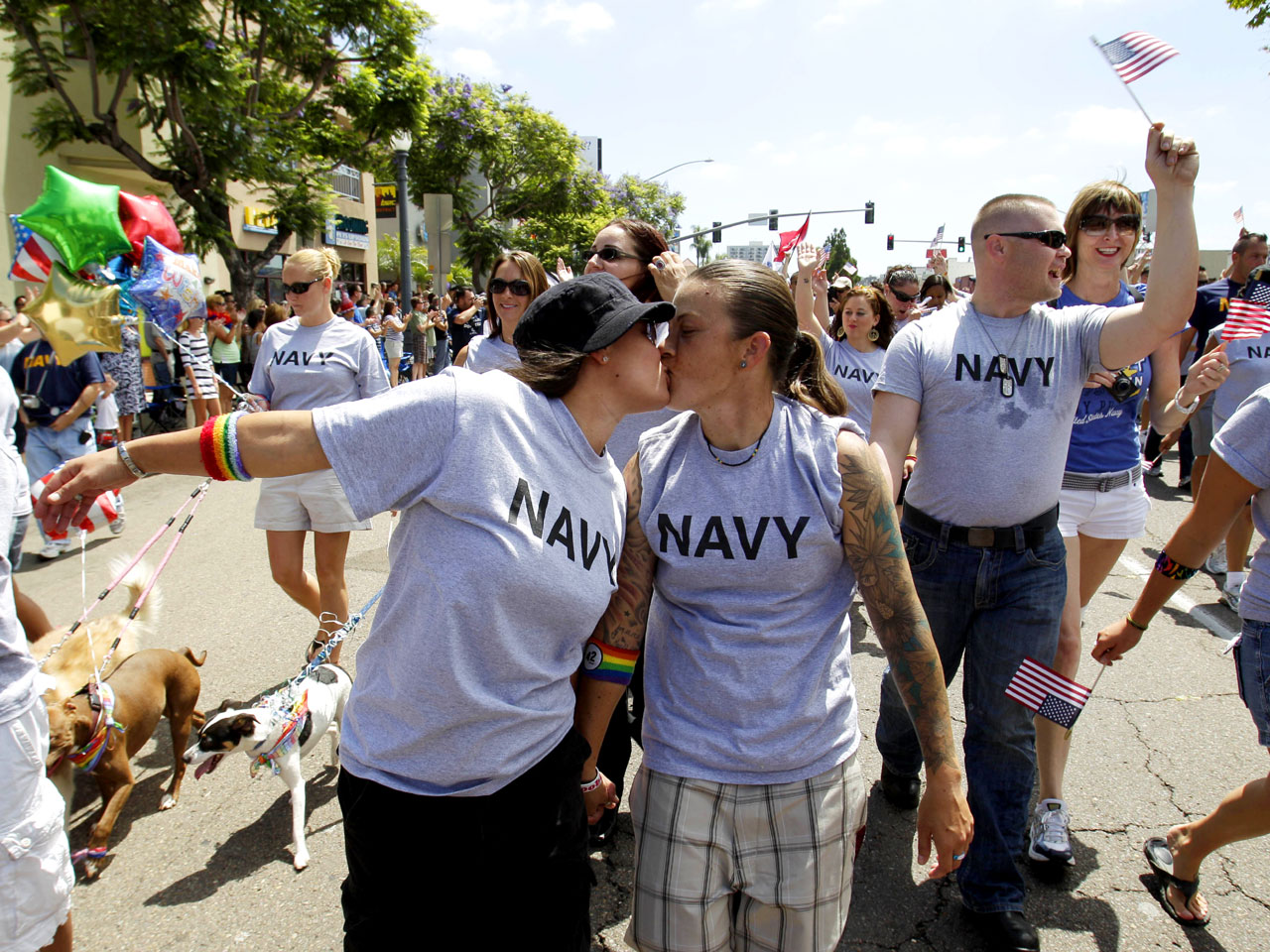 (CBS/AP) WASHINGTON - Last summer, gays in the military dared not admit their sexual orientation. This summer, the Pentagon will salute them, marking gay pride month just as it marks other celebrations honoring racial or ethnic groups.

Officials said Thursday that they're planning the first-ever event to recognize gay and lesbian troops. They declined to give details about what the event will be, but officials said Defense Secretary Leon Panetta feels it's important to recognize the service of gays in the armed forces.

June is gay pride month in the U.S. This is the first time the Pentagon could participate, since September's repeal of "don't ask, don't tell." Under the 1993 law, troops were kicked out for talking about their sexual orientation and more than 13,000 lost their jobs.

The public acceptance by military leaders of gays in the military has been increasing. In December, a Navy tradition caught up with the repeal of "don't ask, don't tell" when two women sailors became the first to share the coveted "first kiss" on the pier after one of them returned from 80 days at sea.

"It's something new, that's for sure," Gaeta told reporters after the kiss. "It's nice to be able to be myself. It's been a long time coming."