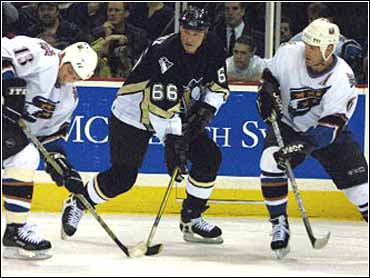 Three games into his comeback, Mario Lemieux has already seen virtually every defensive gimmick possible lots of checking, the neutral zone trap, defensemen who shadow him and try to put a stick on him.

What he still hasn't seen is a defense that works.

Jagr's three-point night - he assisted on goals by Lemieux and linemate Jan Hrdina - gave him five goals and five assists in the three games since Lemieux returned from a 3 1/2-year retirement.

Lemieux scored a power-play goal at 6:35 of the first period on a pass from Jagr, then set up Jagr's 24th goal at 11:53 of the third. Lemieux has three goals and six assists as the Penguins have gone 3-0 since his return a week ago.

"I didn't expect to play this well, but I'm not surprised because I expected to play at a high level," Lemieux said.

The Capitals were more physical than the Maple Leafs and Senators were in Lemieux's first two games, going out of their way to hit Lemieux whenever possible while playing their no-risk neutral-zone trap.

"You can't afford to be sitting back and watching him," Steve Konowalchuk said. "I thought we did a pretty good job, but we didn't win the game. We believe we're good enough that we should win this game. We believe we can beat them."

The Penguins took advantage of the few good scoring chances they got, answering the Capitals' trap with a patience they didn't always possess before Lemieux returned

"This is the NHL, this is the best hockey in the world, and there are pretty big boys out there," Lemieux said. "That's the way they play. And we have to make plays to take advantage of it. We all have to get used to it."

On the go-ahead goal, Hrdina skated from behind the net and managed to direct the puck to Lemieux along the left-wing boards. Lemieux then rammed a pass directly on Jagr's stick as he skated toward the net to the left of goalie Olaf Kolzig.

The Hrdina-Lemieux-Jagr line accounted for all three goals against one of the NHL's best road teams - the Capitals were 5-1 in their previous six road games - and now has 10 goals with Lemieux in the lineup.

"They checked us and played us tight the whole game, so we just had to wait for our chances," defenseman Jiri Slegr said. "They've always played a strong trap, and we didn't get too much."

As much as Lemieux and Jagr contributed offensively, defenseman Darius Kasparaitis was impressed at their contributions in the defensive end.

"They tried to hit the big guy, but Mario and Jaromir were backchecking and working hard in the defensive zone," Kasparaitis said. "We can play tough defense, too."

Lemieux continued to torment the Capitals, just as he did before retiring in 1997, and has 48 goals and 94 points in 56 career games against Washington.

The Penguins spent much of an hour-long practice Tuesday working on their power play, then converted on their first opportunity with the man-advantage when Lemieux tapped in a Jagr pass from the right circle.

Hrdina took a Jagr pass in full stride and lifted it over Kolzig's pad to make it 2-1 at 9:50 of the second. Washington's Peter Bondra tied it by scoring his 21st at 15:05, matching his season total of a season ago.

Konowalchuk earlier tied it at 1, steering Calle Johansson's shot from the right point past Snow.

Snow stopped 24 of 26 shots as the Penguins won their season-high fourth in a row, all with him in goal. The Penguins won in Buffalo on Dec. 26, the night before Lemieux made his comeback. 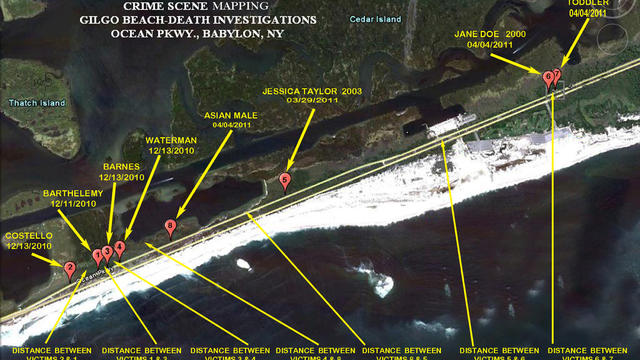 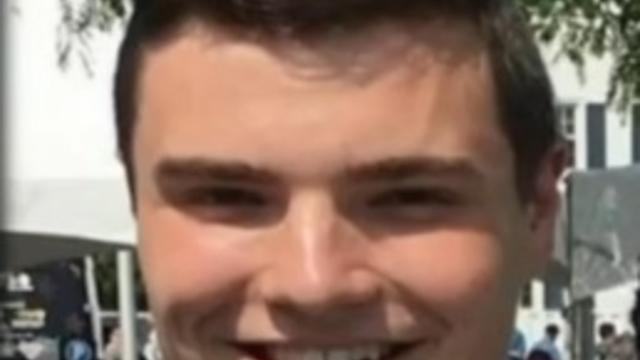 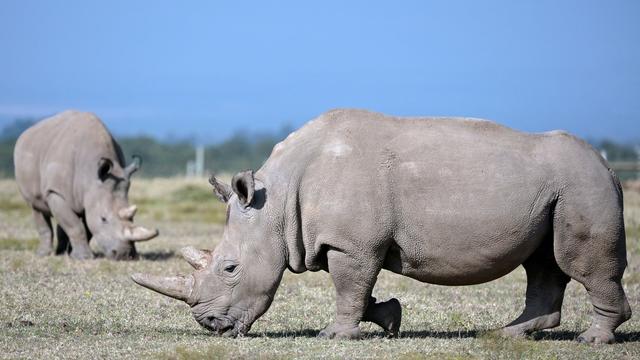 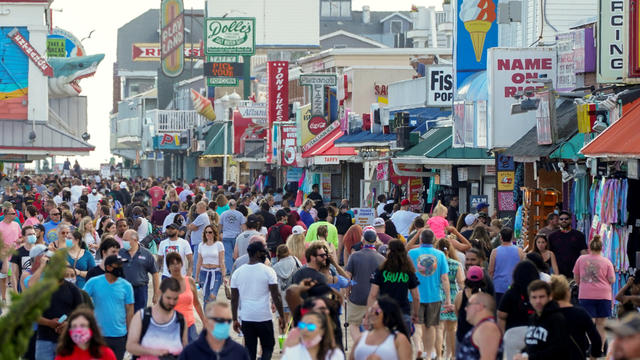