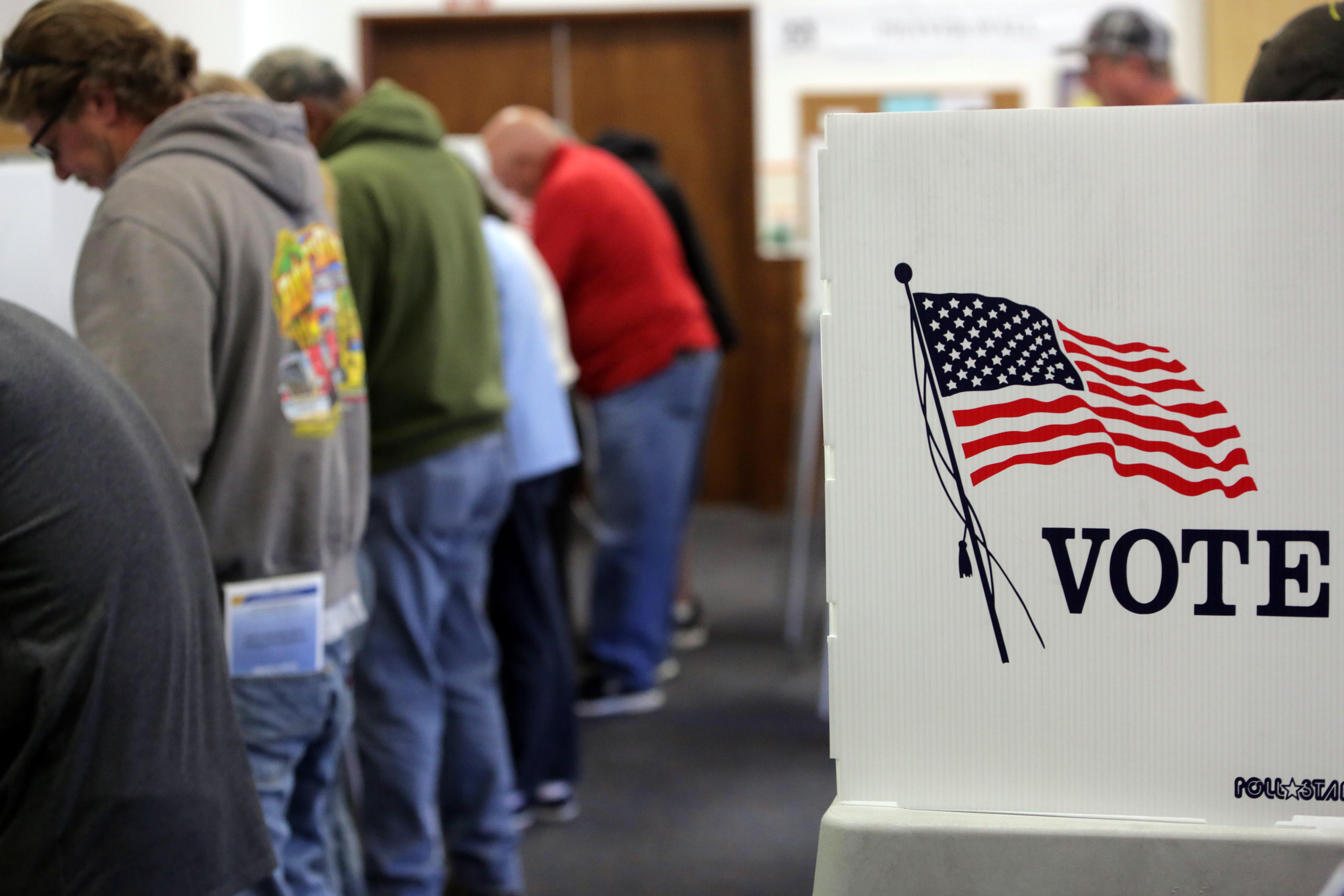 A Department of State official, Jonathan Marks, told the House State Government Committee that the agency's analysis covered 35 primary and general elections from 2000 through 2017. The number of possibly illegal ballots comes to one in every 172,000.

The illegal ballots were apparently cast by noncitizen immigrants who later reported themselves as having mistakenly registered, the department said. The figure could drop as the department continues to analyze information it gets from counties, a spokeswoman said later.

The state has previously acknowledged that noncitizen immigrants can inadvertently register to vote because of a glitch in the design of Pennsylvania's electronic driver's licensing system. That glitch has existed since the start of the state's motor voter system, Marks said, which was first authorized in 1995.

The glitch should be completely fixed within several months, Marks said. He noted that other states have had similar issues with noncitizen immigrants registering to vote.

President Donald Trump has formed a voter fraud commission after last year's election, following on his unsubstantiated claims that he would have won the popular vote if not for millions of people who voted illegally.

Mr. Trump won Pennsylvania over Democrat Hillary Clinton by 44,000 votes out of some 6.1 million ballots cast. It's not clear how many of the 544 questioned ballots may have been cast in that race.

The Department of State divulged the figures under pressure from Republican state lawmakers. Marks said the department has not yet determined how many other noncitizen immigrants remain registered to vote in Pennsylvania.

The hearing came two weeks after the state's chief election official, Secretary of State Pedro Cortes, abruptly resigned without explanation. Democratic Gov. Tom Wolf has declined to say whether he asked Cortes to resign or whether Cortes' departure had anything to do with the state's election administration.

Cortes has not spoken publicly about it, and the administration's silence has fueled speculation in the Capitol. Asked by a committee member if he could quell the rumors, Marks said he did not know why Cortes left.

The committee said it invited Cortes to testify, but he did not appear.

For the last few weeks, House State Government Committee Chairman Daryl Metcalfe, R-Butler, has pressed the Department of State for the total number of noncitizen immigrants who are registered to vote or who voted.

Marks said the department could not yet provide a reliable number.

Noncitizen immigrants who register to vote face penalties. That could include deportation and up to five years in prison, Marks said.