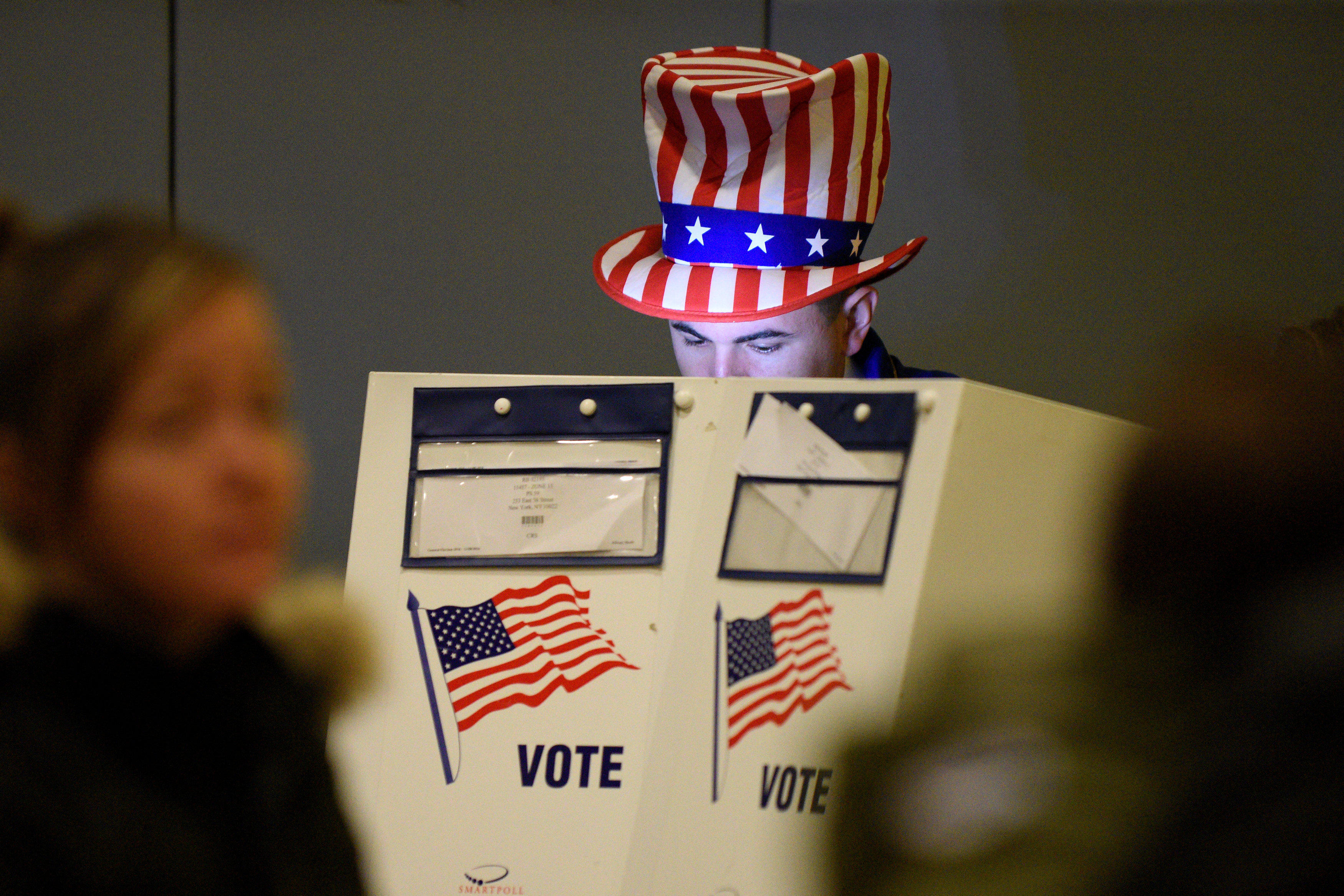 In the weeks since Election Day, there’s been a lot of attention paid to the popular vote: though Democrat Hillary Clinton lost the Electoral College to President-elect Donald Trump, she won the national popular vote by over 2.5 million votes.

For many Clinton supporters, this felt like a repeat of the 2000 election -- when Democrat Al Gore won the popular vote, but ultimately lost the presidency to George W. Bush because Bush won the Electoral College.

It is true that several million more people voted for Clinton than voted for Trump. But a look at the map shows that it’s also true that Mr. Trump won 30 states, compared with Clinton’s 20, a replay of 2000, when Bush also won 30 states compared to Gore’s 20 states.

How exactly did that happen, and what do the numbers say about where those votes came from?

Looking at the vote totals in each state helps explain it: Clinton’s entire popular vote margin, for example, is less than her overall margin of victory in California (which she won by more than 4 million votes). New York, too, is a populous state that delivered Clinton 1.7 million more votes than Trump but couldn’t help her overcome the Electoral College deficit.

In the case of the 2000 election, both the Electoral College and popular vote counts were much closer than this year’s race. Bush narrowly won with 271 electoral votes, compared to Gore’s 266, with a single elector abstaining in the official tally. This was because ultimately, Gore won states (that Clinton lost) with higher electoral vote counts at the time, like Pennsylvania (23 electors), Michigan (18), and Wisconsin (10). The states Clinton won that Gore lost were New Hampshire (4), Virginia (13), and Colorado (8).

Ultimately, Gore lost after recount efforts in Florida and a Supreme Court decision gave the state’s 25 electors to Bush. In total, Gore won the popular vote by just over 540,000 ballots.

Because of these two recent examples where the Electoral College outcome defied popular opinion, some clamored for its abolishment after Nov. 8, protesting that the college had outlived its usefulness. A CBS News poll last week showed Americans favor amending the Constitution to elect the president by popular vote, 54 to 41 percent.

President Obama, during his final press conference of the year, weighed in during his yearend news conference Friday. The Electoral College, he acknowledged, was a “vestige” from a time and a system that “put a lot of premium on states.”

“There are some structures in our political system as envisioned by the founders that sometimes are going to disadvantage Democrats,” Mr. Obama said. But he warned against blaming the system itself for the Democrats’ loss, noting that “if we have a strong message, if we’re speaking to what the American people care about, typically the popular vote and the Electoral College vote will align.”

The Electoral College votes Monday. Just as electors cast their ballots, here’s a look at the popular vote count from each state, based on the most updated results in each state compiled by CBS News: