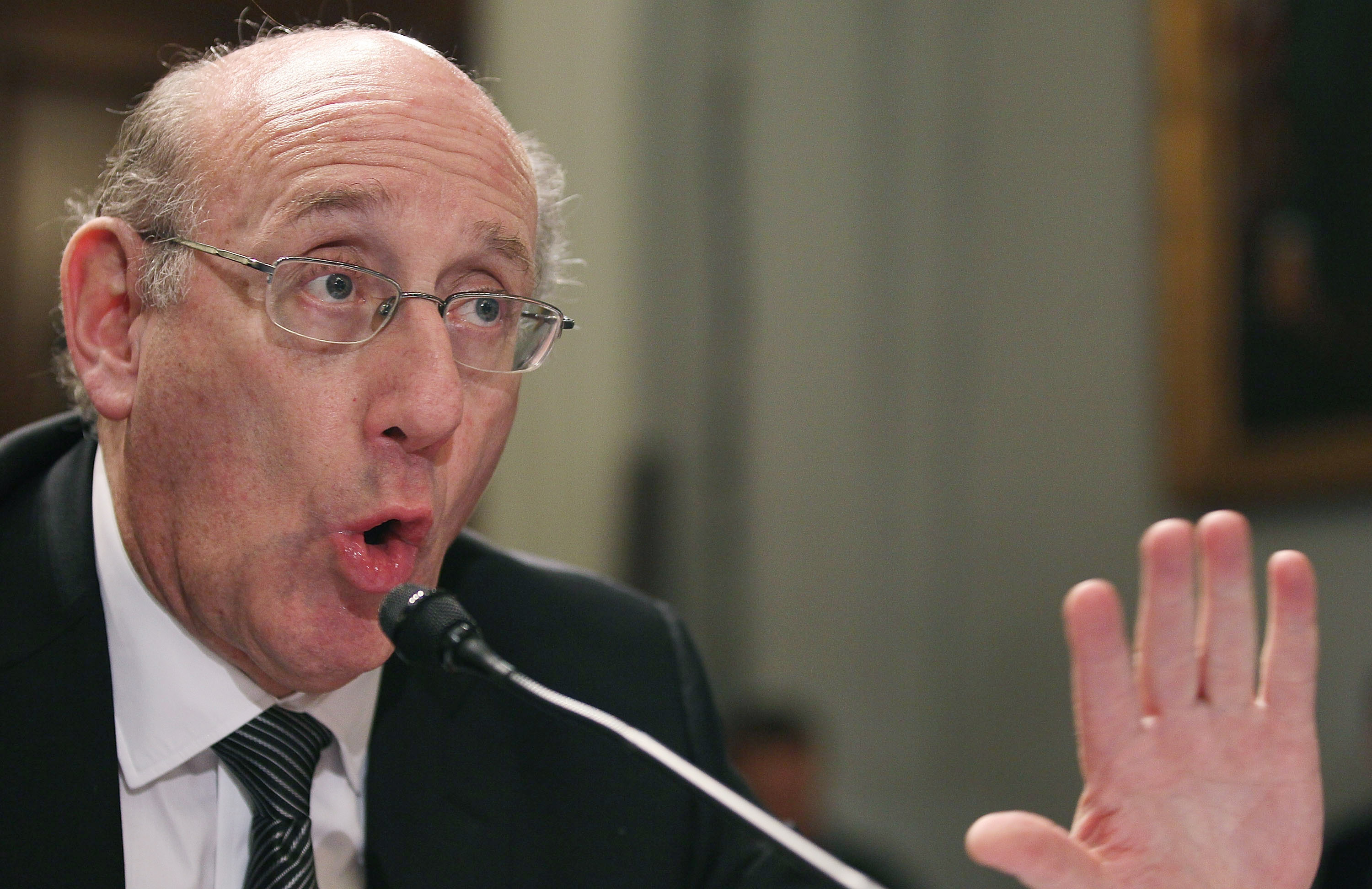 (CBS/AP) HARRISBURG, Pa. - The lawyer who ran the Sept. 11 victim fund and other major victim compensation efforts has been hired by Penn State in its effort to settle personal injury claims related to former assistant football coach Jerry Sandusky's molestation.

Penn State said Thursday that it retained the Washington, D.C., law firm led by Ken Feinberg for what the university described as an effort to resolve all litigation, including claims that have not been filed, by the end of the year.

Feinberg also helped resolve claims that arose from the BP oil spill in the Gulf of Mexico, the Virginia Tech massacre and the Vietnam War defoliant Agent Orange. He declined a phone interview.

At least four lawsuits are in the works against Penn State over Sandusky, who is scheduled to be sentenced next month for sexually abusing 10 boys.

Lawyers for Sandusky's victims from the criminal case and other potential claimants had said recently that the school hadn't followed up on its pledge to settle the civil claims quickly and fairly. Attorneys told The Associated Press this month that they had very limited contact with the university and, if that continued, more lawsuits were expected.

Philadelphia lawyer Joel Feller, part of a team that represents four of the 10 victims in Sandusky's criminal case, as well as Sandusky's adopted son Matt Sandusky and other claimants, said he was waiting to learn more about how the school plans to proceed.

"Whether this is a positive or negative step will be determined solely by Penn State taking responsibility for the compensatory and punitive damages owed to these young men," Feller said.

St. Paul, Minn., attorney Jeff Anderson said: "Any action toward bringing resolution and transparency is better than no action, and actions speak louder than words."

In a statement released by Penn State, Feinberg said his law firm would not be administering a compensation fund and has no authority to compel any settlement.

"We will merely facilitate the effort and only in those cases where individuals and their lawyers are so inclined," Feinberg said. "Having managed similar cases in the past we are confident we can help all parties involved in this matter and are pleased to have been selected for such an important role."

Penn State announced the day of Sandusky's conviction in June that it wanted to "privately, expeditiously and fairly" settle with Sandusky's victims, but school officials have not disclosed how they hope that will work.

After a student forum on campus Wednesday, university president Rodney Erickson said the school was developing a process "fair to everyone" that deals with the victims in a just manner. He said funding would be from insurance and internal sources, and not drawn from tuition, state appropriations or private donations.

Williamsport lawyer Cliff Rieders, who has filed paperwork initiating a lawsuit against Penn State over a client's alleged abuse at Sandusky's hands, said he was waiting to learn more.

"It really depends what he's given to work with by Penn State," Rieders said. "If he's going to come in and try to muscle settlements that aren't reasonable, then I think it's a terrible idea."

An adequately funded program that accounts for the realities of the Sandusky scandal, Rieders said, could be a good idea.

Tom Kline, a Philadelphia lawyer who represents a young man who testified against Sandusky at trial, said a university lawyer called him about Feinberg late last week.

"I told them I had a lot of respect for Ken Feinberg and his firm, and I thought it was a constructive step," Kline said.

Feinberg explained his victim compensation work in his new book, "Who Gets What: Fair Compensation after Tragedy and Financial Upheaval."

He writes that more than $7 billion in taxpayer money was used to pay survivors of the 2001 terror attacks, with an average award for death about $2 million, for injury about $400,000. Ninety-eight percent of claimants participated, and just 94 families opted out so they could sue.

After the Virginia Tech shooting, $6.5 million was distributed among 32 families, including five faculty members, using a methodology that took into account the length of hospital stays for those who survived.

The BP spill led to establishment of the Gulf Coast Claims Facility, which as of March had paid more than $6 billion to some 169,000 claimants.

Given Sandusky's age of 68, and that he was convicted of 45 counts, many of them serious felonies, he will likely receive a state prison term that will keep in behind bars for the rest of his life.