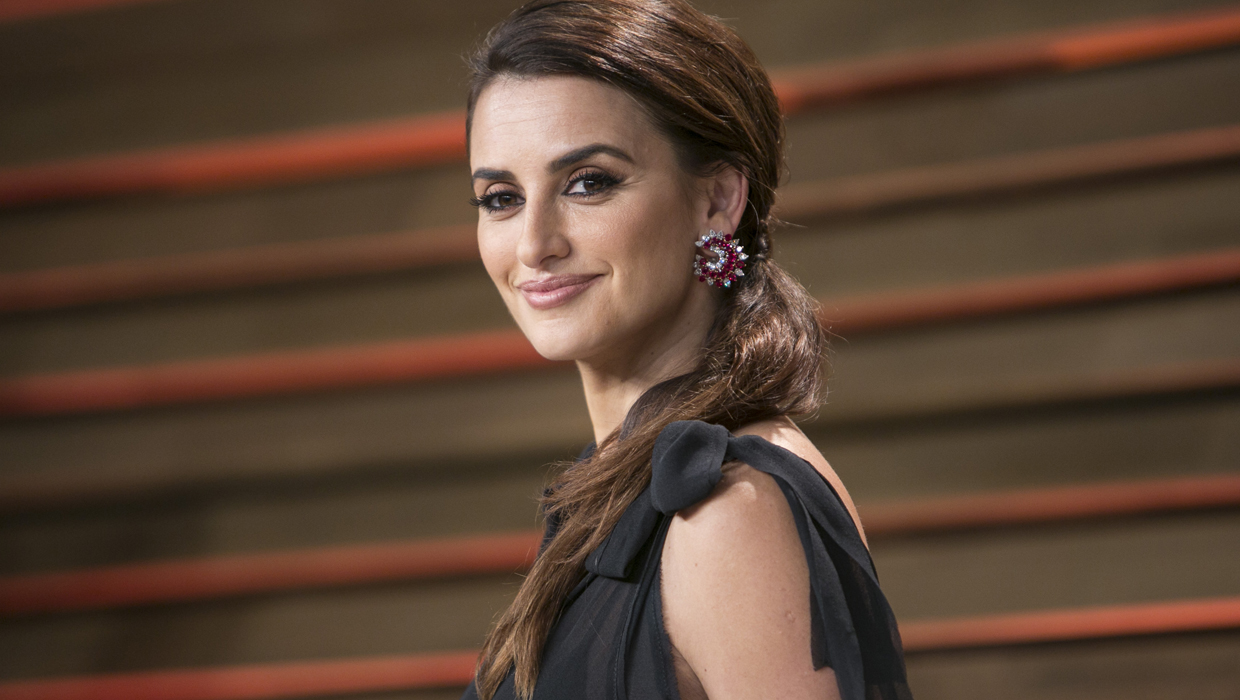 Penelope Cruz might want to start practicing her Blue Steel.

The Oscar-winning actress is signing on to star in "Zoolander 2" alongside Ben Stiller, Deadline reports.

Stiller is reportedly set to direct the film and will reprise his role as the really, really, ridiculously good-looking male model who can't turn left. Justin Theroux penned the script, and it's been rumored (but not yet confirmed) that Will Ferrell and Owen Wilson will return as Mugatu and Hansel, respectively.

There's no word yet, either, on who Cruz will play -- but it would probably surprise no one if the sultry star ends up portraying a supermodel.

The original "Zoolander" debuted in 2001, and Stiller has been teasing the prospect of a sequel since 2006. Just think about how many freak gasoline fight accidents could have happened over those years!

Tell us: Are you excited for a "Zoolander" sequel?