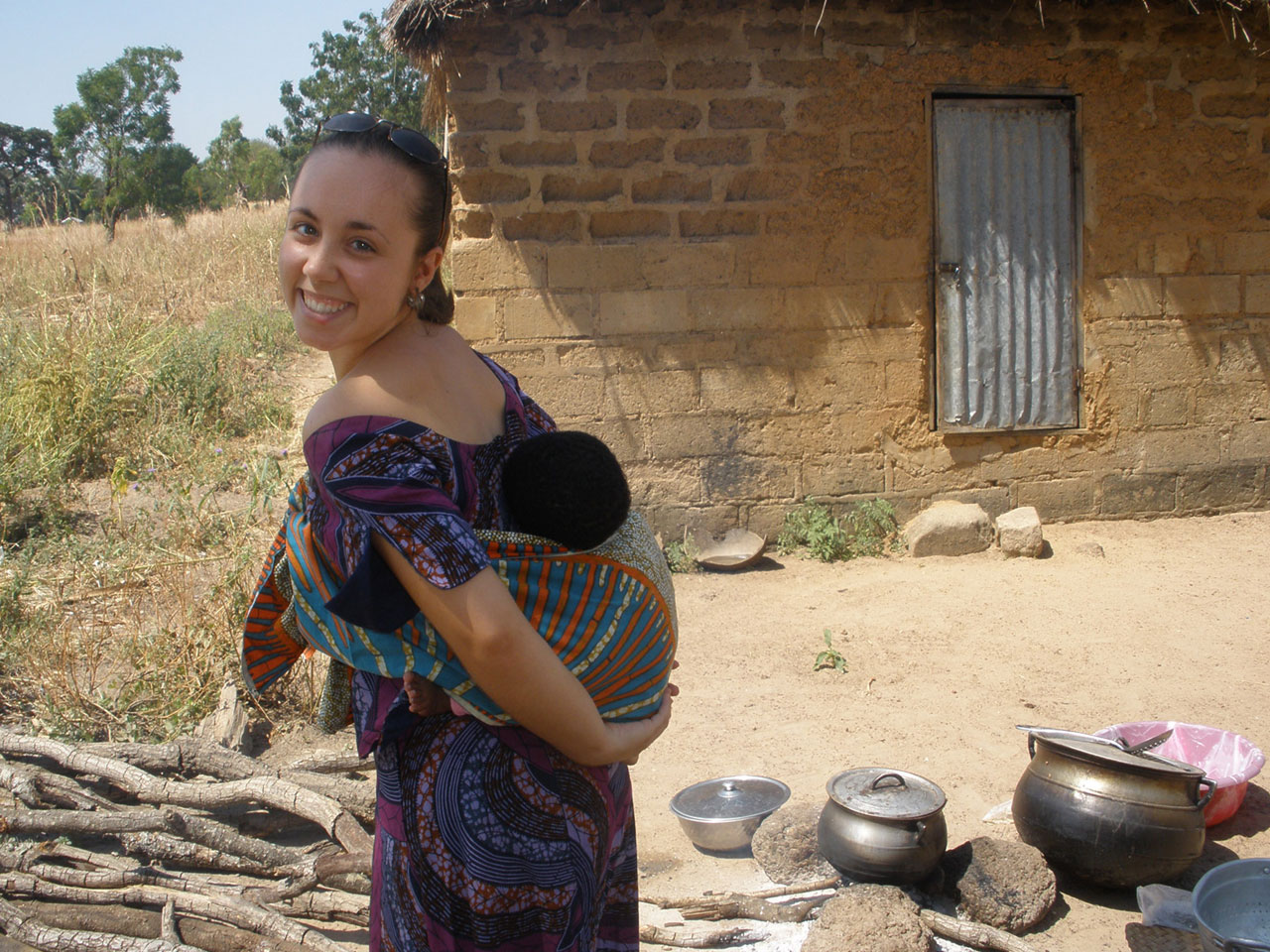 WASHINGTON -- As the Peace Corps celebrates its 50th anniversary, most Americans give little thought to the dangers of being a volunteer.

However, a recent ABC News investigation coupled with dramatic congressional testimony on Wednesday from Peace Corps director Aaron Williams and assault victims is bringing to light the fact that volunteering to serve overseas - even in an agency with the word "peace" in its title - is still fraught with grave danger, especially for women.

At a hearing before the House Foreign Affairs Committee on Wednesday, its chairman, Rep. Ileana Ros-Lehtinen (R-FL), said: "Despite critical reports by its own Inspector General, the General Accountability Office, and prior Congressional hearings, Peace Corps' safety and security failures have been a recurrent problem with tragic consequences for thousands of volunteers."

The agency's safety record is getting renewed attention in large part due to a couple of recent ABC News reports on the hundreds of rapes incurred by female Peace Corps volunteers in recent years, many of which go unreported or under-reported, and which the Peace Corps often has brushed aside.

Bangladesh volunteer Jess Smochek said was raped in 2004 as a then-23-year-old, adding that when she returned to the United States, the reception she received from Peace Corps officials was equally as devastating as the attack, The New York Times reports.

Smochek's story is far from unique, according to the ABC News investigation as well as testimony from other female volunteers, and Director Williams said Wednesday before congress that he regrets that deeply.

Williams said that while his top priority is the safety of its volunteers, the agency was not responsive or sensitive enough when they became victims of violent crime, the Associated Press reports. He said the Peace Corps has acted to improve training, and is ready to work with Congress on legislation making additional changes.

In addition to sexual assault, Peace Corps has long been criticized for not dealing well when volunteers die or are murdered abroad. The family of Kate Puzey, a Benin volunteer murdered in 2009 after she tried to report on a fellow teacher sexually abusing students, has complained that Peace Corps was not always helpful when relaying some of the circumstances surrounding her death.

According to the Fallen Peace Corps Volunteer Memorial Project, around 279 volunteers have died or been murdered during their service since 1961. Those numbers do not include the volunteers who died upon return home from illnesses.

While Peace Corps has gotten better in recent years about dealing with in-service deaths, it famously collaborated in the cover-up of the murder of a female volunteer by a jealous lover on a tiny island in Tonga in 1976.