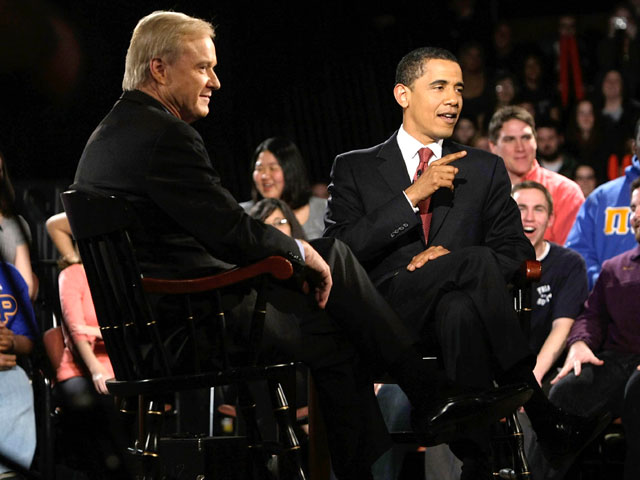 During his short-lived presidency, many momentous changes happened in the world around John F. Kennedy, from the Berlin Wall's construction, to the start of the Vietnam War to the blossoming of the civil rights movement.

Among the most overlooked changes was the creation 50 years ago from Tuesday of one of America's greatest social experiments: the Peace Corps.

On March 1, 1961, Kennedy signed an executive order creating the Peace Corps, and the organization will spend the next six months celebrating its inception.

The move to create the Peace Corps came on the heels of a now-famous, impromptu speech he gave on the campaign trail at the University of Michigan a few months earlier.

In front of a large crowd of students, Kennedy said:

"How many of you who are going to be doctors, are willing to spend your days in Ghana? Technicians or engineers, how many of you are willing to work in the Foreign Service and spend your lives traveling around the world? On your willingness to do that, not merely to serve one year or two years in the service, but on your willingness to contribute part of your life to this country, I think will depend the answer whether a free society can compete."

Since the executive was signed, more than 200,000 mostly young Americans have gone off as Peace Corps Volunteers to live in rural, poor cities and villages in 139 countries on every continent but Antarctica. They have undertaken training to work in a variety of programs, from teaching English, to building wells, to beekeeping.

Most Volunteers are young people recently graduated from college, although many post-retirement adults have signed up in recent years. The two year commitment is entirely voluntary, as the name "Volunteer" suggests, and therefore leaving early is not like going AWOL in the Army. There are no official statistics on how many volunteers leave before their two years of service finish, but most estimates put it at well over half.

The Peace Corps has been one of the few government programs that has enjoyed near universal support in the public and amongst politicians, even with those who don't know much about it. With a relatively meager $400 million annual budget, it has also managed to escape the cross-hairs of many Republicans' recently desired federal spending cuts, probably in no small part due to its overwhelming popularity.

While the Peace Corps enjoys much popular support, it does have some critics who assail its basic idea: sending under-qualified kids into teaching situations under the assumption that the foreign poor want our help.

Former Volunteers also cite the estimated 279 volunteers killed during their service, as well as the lack of long-term, post-service benefits, as detractions from the Peace Corps' otherwise sterling public image.

Peace Corps representatives often point to three goals of the organization as a sign of its overall success: First, Helping the people of interested countries in meeting their need for trained men and women. Second, Helping promote a better understanding of Americans on the part of the peoples served. Third, Helping promote a better understanding of other peoples on the part of Americans.

Most former Volunteers go on to work in the teaching, non-profit or Foreign Service sectors. However, Volunteers have gone on to a variety of professions. Some of the most famous former Peace Corps Volunteers include: Reed Hastings (Swaziland 1983-85) Founder and CEO of Netflix; Jim Doyle (Tunisia 1967-69) Former Governor of Wisconsin; Paul Theroux (Malawi 1963-65) Travel Writer, Author of "The Mosquito Coast"; Bob Vila (Panama 1971-73) Host of This Old House and several other home improvement television programs; Christopher Dodd (Dominican Republic 1966-68) Former Senator and Presidential Candidate; and Chris Matthews (Swaziland 1968-70) Host of MSNBC's Hardball.

In our increasingly interconnected world, the mission of the Peace Corps is more relevant today than ever. Returned volunteers, enriched by their experiences overseas, bring a deeper understanding of other cultures and traditions back to their home communities in the United States. The lasting accomplishments of the Peace Corps continue to strengthen partnerships with leaders and countries around the world.