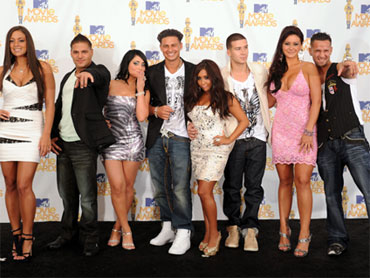 MTV announced Wednesday it has signed a deal with "Jersey Shore" disc jockey Paul "DJ Pauly D" DelVecchio to star in his own spin-off based on footage filmed of the self-proclaimed "guido" in September.

MTV programming vice president Chris Linn says viewers are "curious about his life away from the shore, and we look forward to exploring new possibilities around that."

The second season of "Jersey Shore" resumes Jan. 6. DelVecchio is so far the only cast member to have a spin-off.