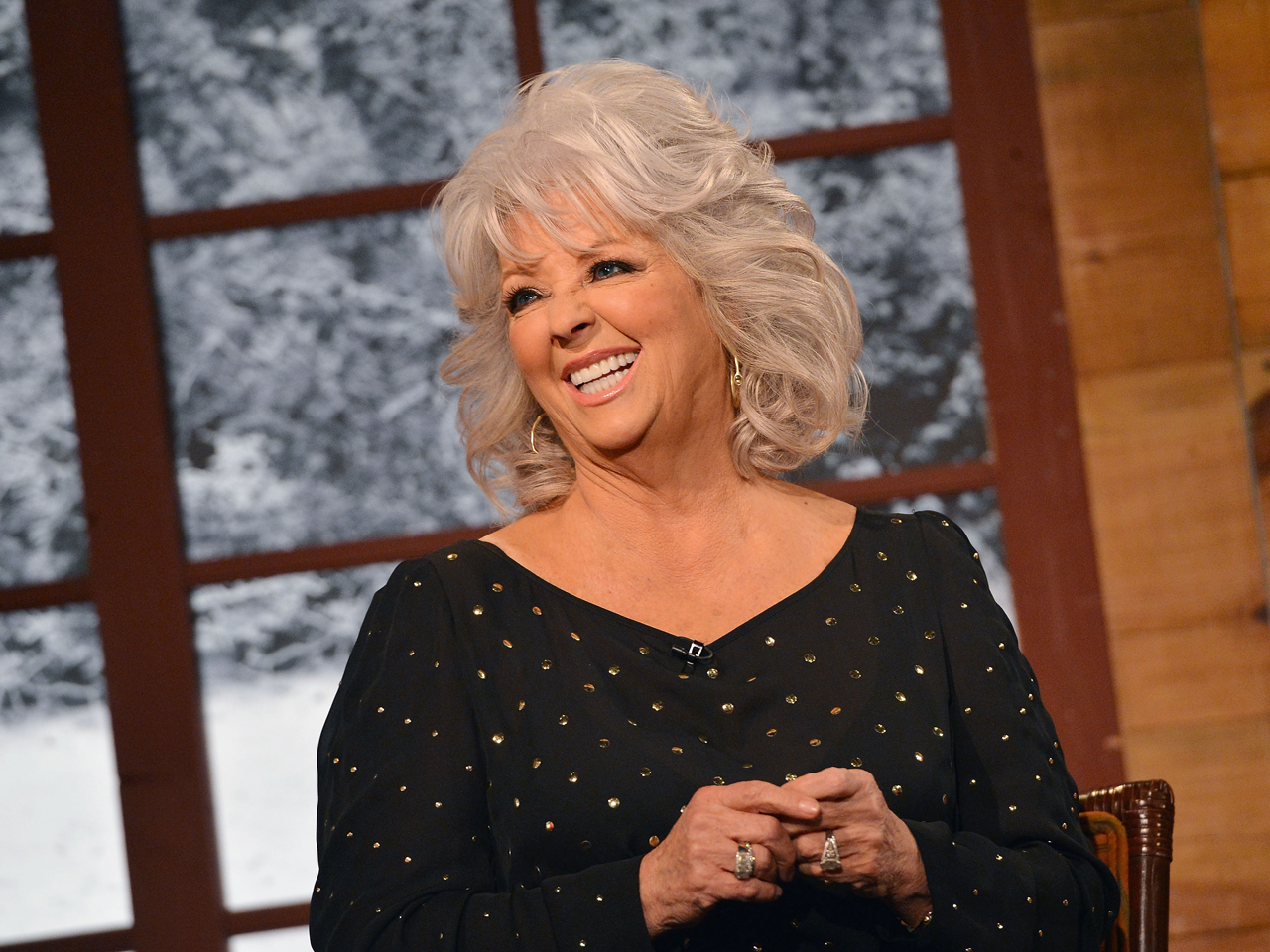 A representative for Paula Deen says the celebrity chef "does not condone" racial epithets, following reports that Deen admitted to using "the N-word" and once planned a wedding reception with all black waiters.

Deen's admission of using the slur came while she was providing deposition as part of a $1.2M lawsuit filed against her and her brother Earl "Bubba" Biers by Lisa Jackson, the former manager of a Savannah, Ga., restaurant owned by the two siblings.

In the lawsuit (which can be viewed here), Jackson says she was constantly subjected to racist language at Uncle Bubba's Oyster House and claims to have been sexually harassed by Hiers. Jackson alleges that Hiers would frequently bring pornography to work and physically assaulted her on several occasions.

Jackson, who is described in the court papers as being a "caucasian, white female," goes on to claim that Deen approached her about organizing a "true Southern wedding" with an all-black waitstaff wearing white shirts and black pants. Deen is alleged to have said, "You know in the Shirley Temple days, they used to tap dance around."

According to a transcript of the deposition, filed Monday in U.S. District Court, an attorney for Jackson asked Deen if she has ever used the N-word.

"Yes, of course," Deen replied, though she added: "It's been a very long time."

Asked to give an example, Deen recalled the time she worked as a bank teller in southwest Georgia in the 1980s and was held at gunpoint by a robber. The gunman was a black man, Deen told the attorney, and she thought she used the slur when talking about him after the holdup. "Probably in telling my husband," she said.

Deen also admitted that she planned a wedding with an all-black waitstaff, but never used "the N-word" when discussing such plans. She also admitted to telling jokes

"Bubba and I, neither one of us, care what the color of your skin is," Deen said in her deposition. "It's what's in your heart and in your head that matters to us."

Deen's rep has since issued a statement to "Entertainment Tonight:" "Contrary to media reports, Ms. Deen does not condone or find the use of racial epithets acceptable. She is looking forward to her day in court."