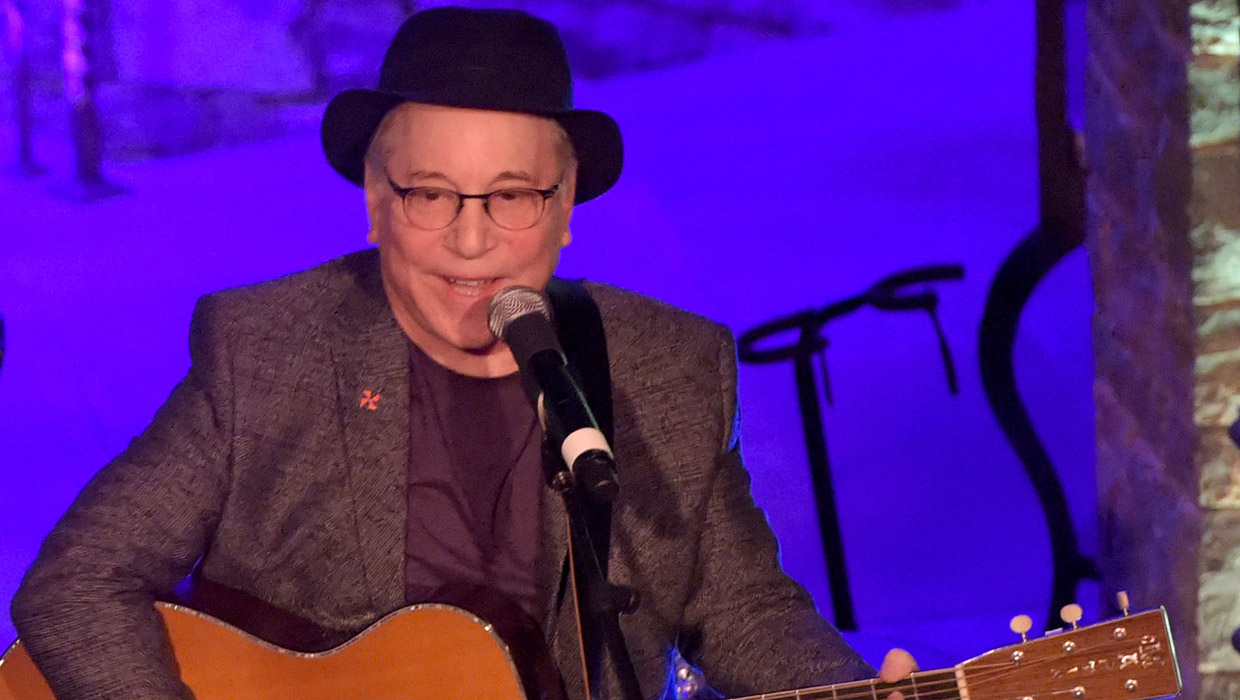 After decades of telling his story through music, Paul Simon is ready to rely on words alone.

The singer-songwriter has agreed to cooperate with author and music critic Robert Hilburn for a planned biography. Simon & Schuster, a division of CBS Corporation and winner of a recent six-publisher auction, announced the acquisition Tuesday and told The Associated Press that the book was currently untitled and did not yet have a release date. Financial terms were not disclosed.

Hilburn's previous books include the memoir "Corn Flakes With John Lennon and Other Tales from a Rock 'n' Roll Life" and a biography of Johnny Cash. Publishers have long been anxious for a book from Simon, among the world's most popular, introspective and articulate musicians.

"I thought seriously about writing my own memoir, but I'd rather devote my time to making music, which continues to hold my full attention," Simon explained in a statement issued through his publisher. "I'm confident Robert Hilburn will write an insightful book. I enjoyed and admired his biography of Johnny Cash and I think he'll tell my story well."

Hilburn has known Simon since the 1970s and said in a statement that the biography would "be a gripping, inspiring portrait of an artist, including the toughness and heart it requires to avoid giving in to the many factor -- from rejection to self-doubt to writer's block and complacency -- that have derailed so many pop artists."

The 73-year-old Simon has been famous for half a century, since he and Art Garfunkel broke through with the 1964 folk-rock hit "The Sound of Silence." Simon's many classics, some with Garfunkel and some as a solo artist, include "Bridge Over Troubled Water," "50 Ways to Leave Your Lover" and "Loves Me Like a Rock." His albums include "Graceland," "There Goes Rhymin' Simon" and "Still Crazy After All These Years."

Simon's many friends range from Sting and James Taylor to Steve Martin and Lorne Michaels. He has been married three times -- to Peggy Harper, to actress Carrie Fisher and, since 1992, to singer Edie Brickell.

In April, Simon and Brickell were arrested on disorderly conduct charges following a "family dispute" inside their New Canaan, Connecticut, home. The couple later downplayed their arrests and the charges were eventually dropped in June.

Last week, an exhibit chronicling Simon's career made its debut at the Rock and Roll Hall of Fame and Museum.