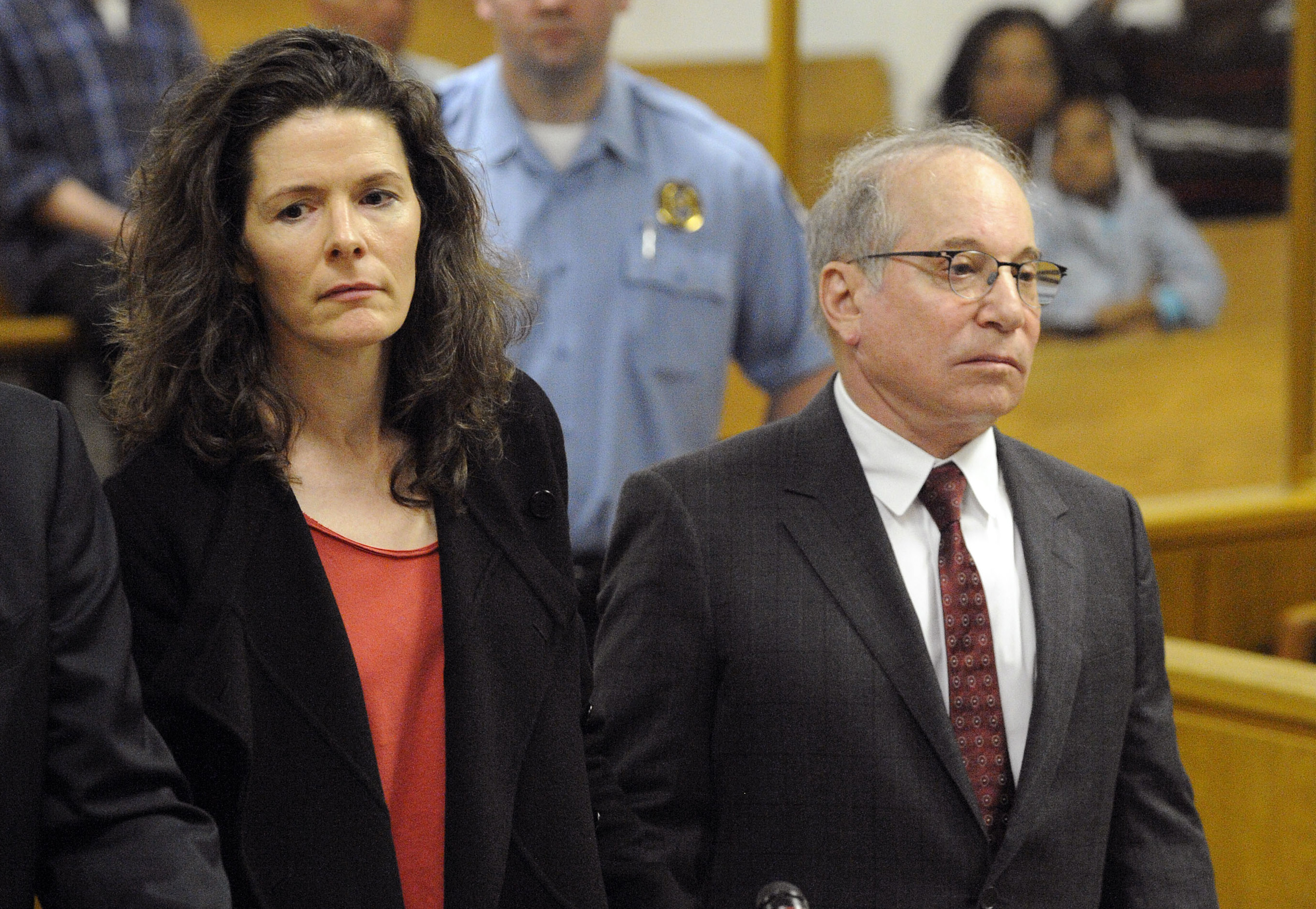 NORWALK, Conn. - Prosecutors on Tuesday said they were dropping a disorderly conduct case against Paul Simon and his wife, Edie Brickell, that stemmed from a fight at the couple's home.

Simon, 72, and Brickell, 48, did not appear in Norwalk Superior Court, where prosecutors told a judge they were declining to pursue the case, meaning the charges will be dropped and eventually erased after 13 months.

Prosecutors declined to comment outside court. A telephone message left for the couple's attorney, Andrew Bowman, was not immediately returned.

The couple fought April 26 inside a cottage on their property in New Canaan, police said.

Brickell told officers she confronted her husband after he did something to "break her heart," according to police, but she did not provide any details. She told police Simon shoved her and she slapped him. The police report said Simon suffered a superficial cut to his ear and Brickell, who smelled of alcohol, had a bruise on her wrist.

Both said in court on April 28 that they did not consider the other a threat, and no protective order was issued.

Simon is a 12-time Grammy winner and member of The Songwriters Hall of Fame and Rock and Roll Hall of Fame - as half of the duo of Simon and Garfunkel and as a solo artist.

Brickell is perhaps best known for the song "What I Am," recorded with her band the New Bohemians and released in 1988. She collaborated last year with comedian Steve Martin, who has an acclaimed career as a folk musician, for the roots album "Love Has Come For You."

The singers were married in 1992. They have three children.