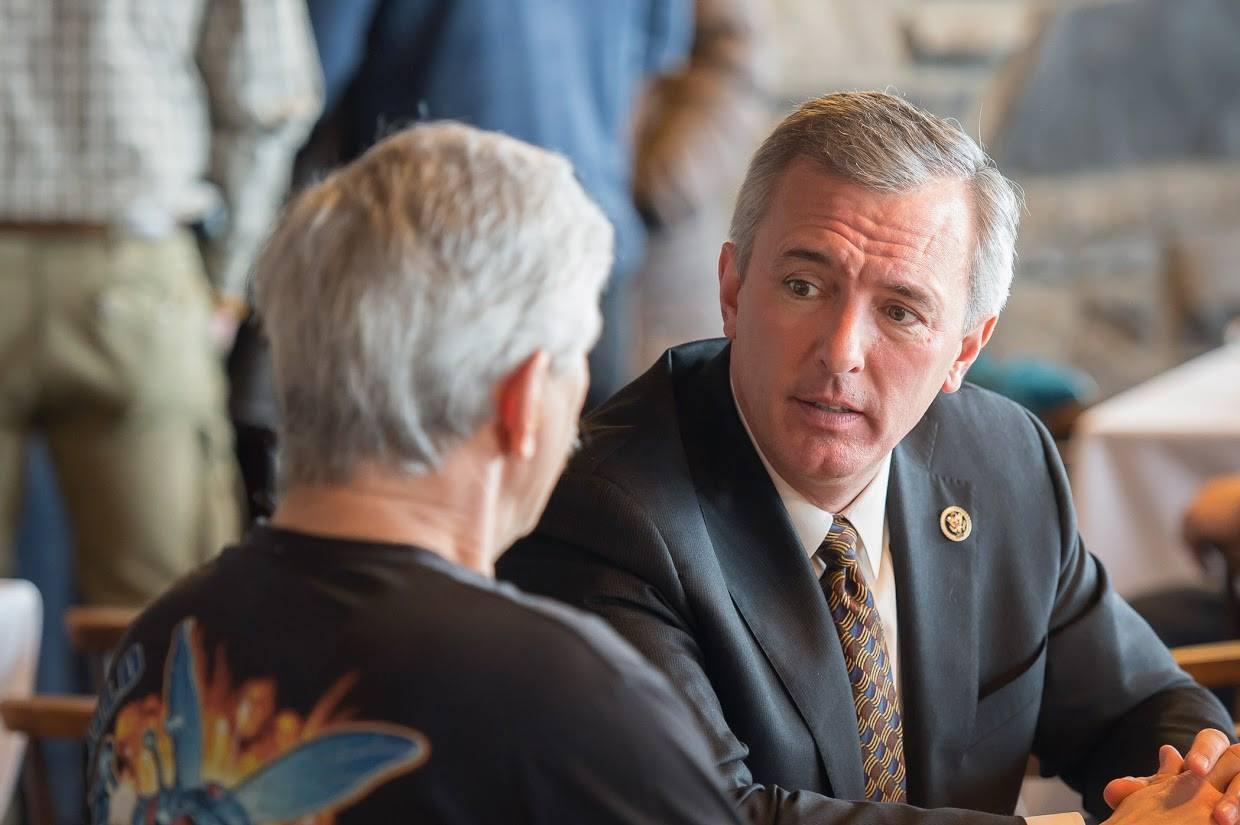 SYRACUSE, N.Y. -- Authorities said they've arrested and charged a man for threatening to kill a U.S. congressman and his family from upstate New York over net neutrality.

The U.S. District Attorney's Office said 28-year-old Patrick Angelo of Syracuse has been charged with threatening a federal official. Officials claim Angelo called the Washington D.C. office of Republican Rep. John Katko and left a voicemail where he threatened to kill Katko and his family if he didn't support net neutrality.

In less than two weeks, the Federal Communication Commission will vote on new rules that will effectively kill net neutrality. The FCC argues that it will alleviate burdensome regulation, but critics say it will destroy the very nature of the internet.

Angelo made an initial court appearance Wednesday. He is being held pending a detention hearing Friday. It could not immediately be determined if he had a lawyer.