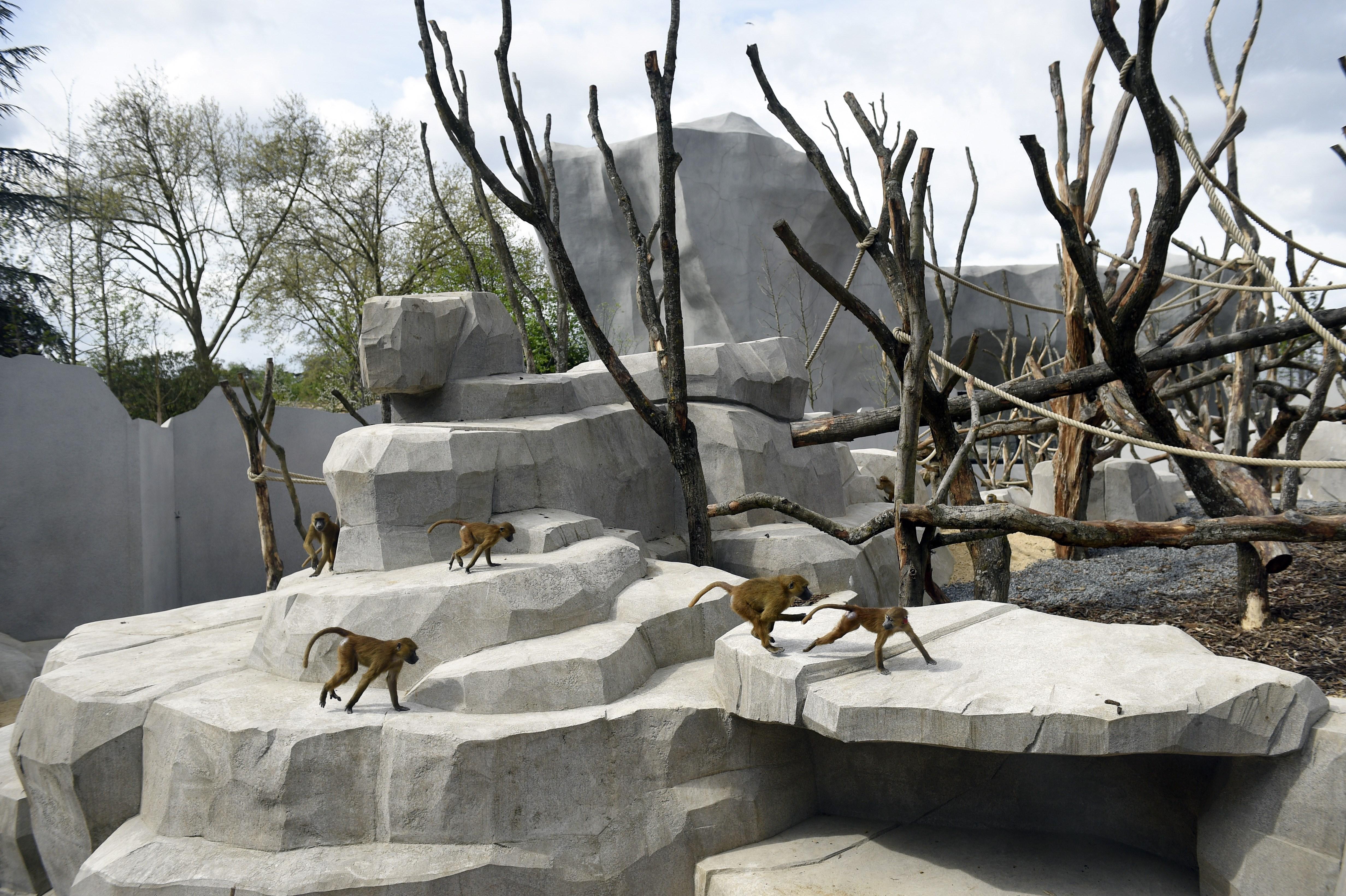 Dozens of baboons escaped from their enclosure Friday at the Paris zoo, prompting the evacuation of the park as police armed with tranquilizer darts converged on the pack and rounded up the errant apes.

Le Parisien newspaper said it was unclear how the approximately 50 primates had escaped their enclosure, but that all but a few had been returned to it not long after the evacuation.

The Paris Zoological Park, often called the Vincennes Zoo, is located on the southeast edge of the French capital, next to the sprawling Vincennes forest.

"Our colleagues have them surrounded," Le Parisien quoted a police officer as saying. "They can be dangerous. They mustn't get out of the park," the officer added.

The Parisien noted that the zoo underwent a massive renovation over the course of six years, ending in 2014, to make it more hospitable to the animals.

Police said the escaped baboons did not come into contact with any zoo guests before the park was evacuated. Most were apparently surrounded where they had gathered around a large rock structure in the zoo park.