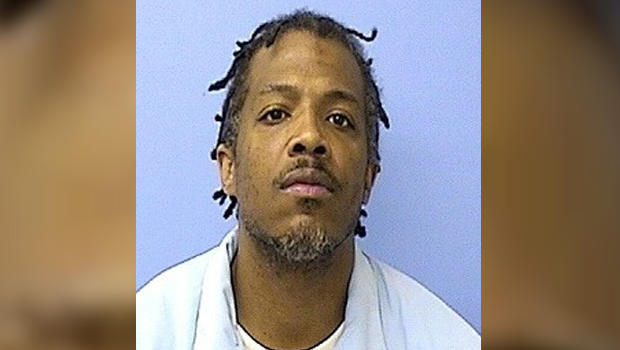 CHICAGO -- A federal judge sentenced a hit man for a Chicago street gang to life in prison on Friday in one of the city's largest gang cases in years.

U.S. District Judge John Tharp noted that 37-year-old Paris Poe killed two government witnesses planning to testify against the Hobos gang. The judge said Poe stood over one of the witnesses as he shot him more than 20 times, as the man's two small stepchildren screamed nearby.

The killings were meant to send a message to other potential witnesses, and it worked, the judge said. One witness said he'd rather go to jail than testify against the gang, and jurors convicted six people in a conspiracy that included at least half a dozen murders. The trial of Poe and five other Hobos was considered one of the most important gang trials in recent Chicago history.

On Thursday, the Hobos' gang leader Gregory "Bowlegs" Chester was sentenced to spend 40 years in prison.

Tharp said anyone Poe holds a grudge against should no longer have to worry he might come after them.

Poe showed little emotion during the hearing, but he looked upset when Tharp said Poe didn't have a close relationship with any of his seven children. Before announcing the sentence, Tharp asked Poe if he wanted to make a statement. Poe stood and said only, "I will not, sir."

Defense attorney Patrick Blegen said Poe's only option for getting out of prison should not have been in a coffin. But the judge said Poe showed no signs he might be rehabilitated, adding there was no guarantee Poe wouldn't still pose a threat decades from now.