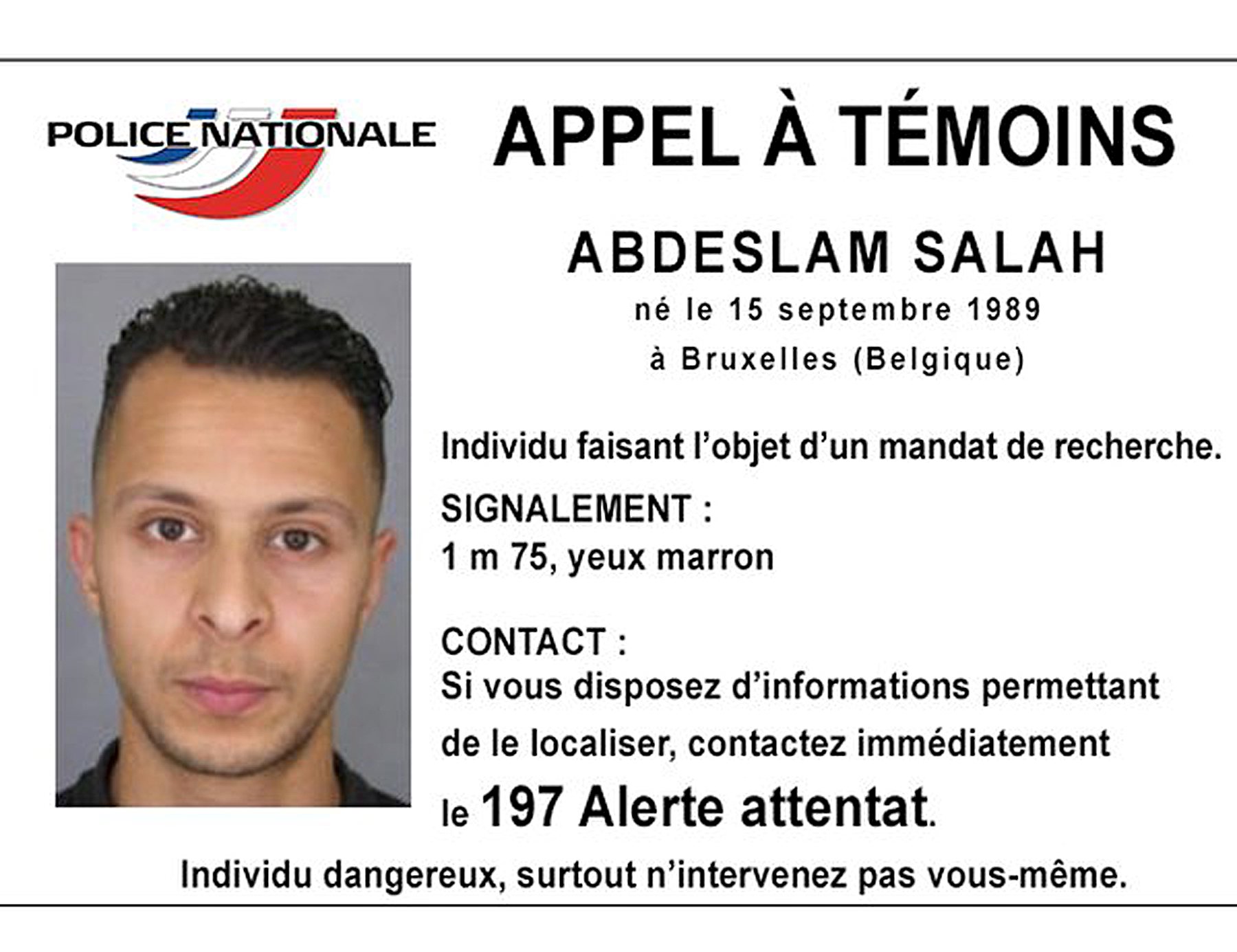 One of the main suspects in the Nov. 13, 2015 terror attacks on Paris, Salah Abdeslam, likely escaped capture in a raid on an apartment in Brussels earlier this week.

Abdeslam, whose brother was one of the suicide bombers in the carnage that left 130 people dead in the French capital, may have slipped through the fingers of European law enforcement at least twice now since the attack.

"According to our information, it is more than likely that he is one of the two individuals who escaped during the shootout," Belgium's public broadcaster RTBF reported.

One suspect was killed in the Tuesday raid in the Forest neighborhood of Brussels, but police said soon after that two other people who escaped the operation were the subject of a manhunt.

Belgian federal prosecutor Eric Van der Sypt confirmed to CBS News on Friday that Abdeslam's fingerprints were found in the apartment raided on Tuesday, but he could not confirm whether he was one of the two people who escaped during the raid. French and Belgian media reports suggested he was.

The dead man was identified as an Algerian man living illegally in Belgium, Mohamed Belkaid, whose only contact with authorities appeared to be a years-old theft charge, said Thierry Werts, the Belgian federal prosecutor. Two others taken into custody during the raid were later released without charge.

Forest is not far from the neighborhood of Molenbeek, an area rife with unemployed young Muslims considered fertile ground for terrorist recruiters. Several of the nine Paris attackers had links to the area.

Another Brussels apartment raided by police late last year was likely used to make bombs for the Paris attacks, and Abdeslam also hid out there after escaping a police dragnet in the days after the carnage, Belgian prosecutors said early in January.

The prosecutors said they found Abdeslam's fingerprint in a search of the apartment on Dec. 10, but didn't know when he had last holed up there. An international manhunt has been ongoing for the 26-year-old Brussels native since not long after the attacks.

The search of that apartment also turned up three suspected suicide belts, traces of the same explosive used in the Nov. 13 attacks, and other material that could be used to manufacture bombs, according to the Belgian Federal Prosecutor's Office.