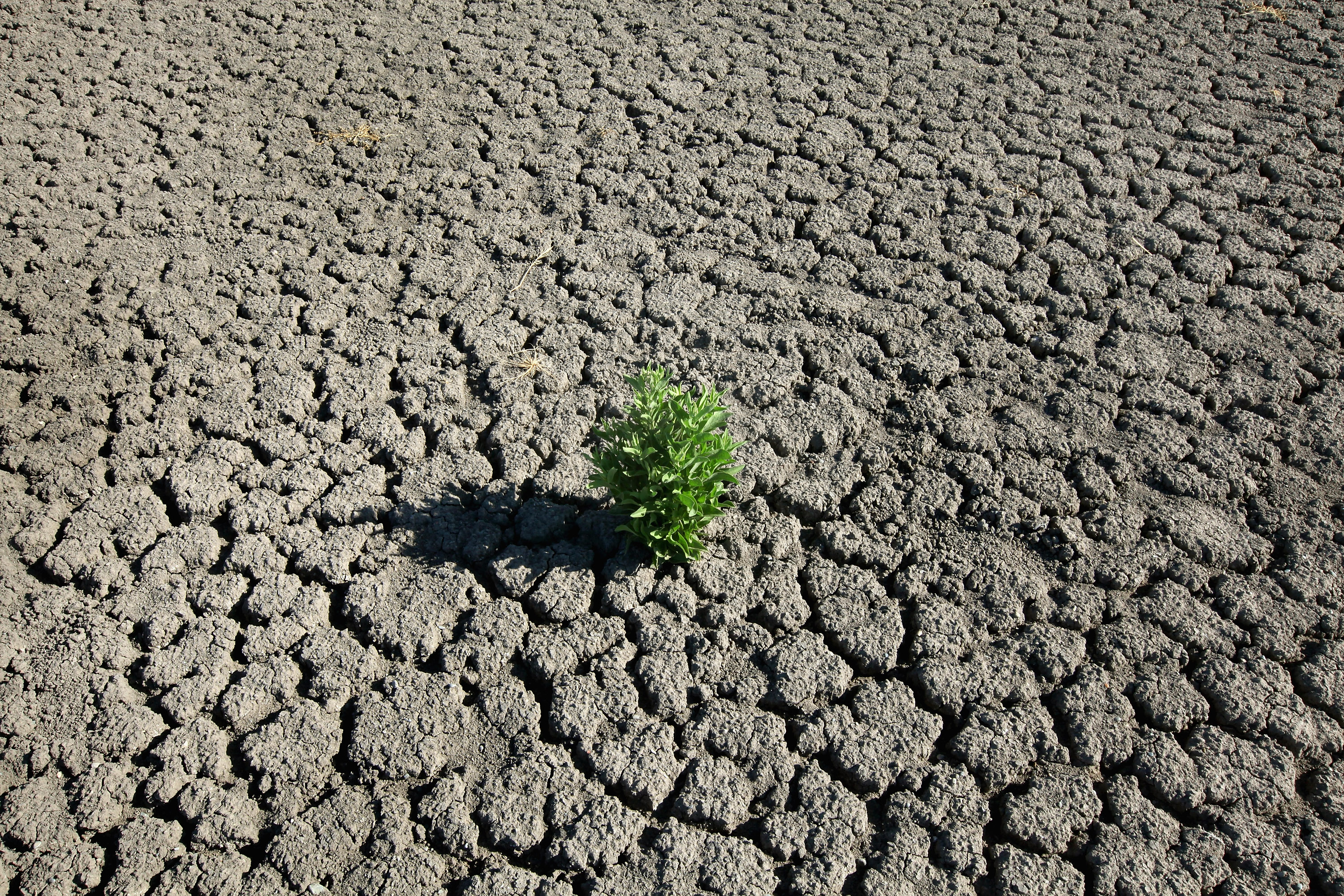 LUBBOCK, Texas -- A North Texas city already has deployed two unusual techniques to try to cope with a persistent and lengthy drought, and Wichita Falls just added a third, more extreme tool to try to deal with its dwindling water supply.

The hope is that adding a biodegradable palm oil-and-lime-based product on the surface of a lake that's the city's primary water supply will cut the evaporation rate of 40 million gallons a day by at least 10 percent, Russell Schreiber, the city's director of public works, said.

"We're in desperate times here," he said. Wichita Falls provides water to about 150,000 people near the Oklahoma border, and has cut its usage from 35 million gallons a day to about 12 million gallons. "We've got to do whatever we can to conserve anything or as much as we can."

Though Wichita Falls is not the first city to try the method, it is the largest of its kind in the nation, Schreiber said. It's yet another step for the city that is more than 40 inches behind on rainfall over the past 46 months and hasn't recovered from the drought of 2011. It's instituted a prohibition on all outside watering; it's tried cloud seeding, sending silver iodide particles into clouds to encourage rain; and more recently it began using a wastewater reuse program.

The 75-day pilot project, which began July 23, is costing the city $375,000. Crews will go out to Arrowhead Lake every three days - that's how long it takes for the layer to biodegrade - to disperse about 5,700 pounds of the mixture, which creates a one-molecule-thick layer.

Evaporation from wind and hot temperatures can rob Texas lakes of as much as 2.3 trillion gallons a year, according to the Texas Water Developmental Board. Arrowhead Lake is about 17,000 acres when full, but it's now 6,000 acres, or 22 percent, full.

Researchers and water experts have experimented with ways to cut evaporation. Some have tried putting a layer of pingpong balls on water surfaces or laying out large tarps or plastic films.

The anti-evaporation product, WaterSavr, has been around for about 10 years, according to Jason Bloom, a spokesman for Flexible Solutions, the Chicago company that makes the product and is handling the Wichita Falls program.

A 30-acre lake in a gated Las Vegas community has been using the product since 2012, Flexible Solutions vice president David Verlee said. In 2012, there was a 31 percent reduction in evaporation on the recreational lake over a two-month period, said Nicole Lise, a spokeswoman for the Southern Nevada Water Authority.

In Texas, Barney Austin, a hydrologist and former director of surface water for the state water board, said he'll be interested to see whether the method affects the lake's oxygen levels and temperatures, and if those impact fish populations and aquatic plants. The board and the Texas Commission on Environmental Quality are monitoring the levels.

"It has a real potential," he said. "I'm all for trying to reduce evaporation."

Schreiber said the main concern is whether the product can withstand the whipping wind. Ions of the same charge are in the lime powder, which repels the molecules and allows the mixture to spread over a surface. But if winds cause the mixture to cluster, the question will be whether repelling ions force it to again spread out.

"Whether this is the solution, I don't know," Austin said. "I think in Wichita Falls they are struggling so badly to get water that they should consider all alternatives."

What online tutoring programs can do for kids
View CBS News In
CBS News App Open
Chrome Safari Continue
Be the first to know
Get browser notifications for breaking news, live events, and exclusive reporting.