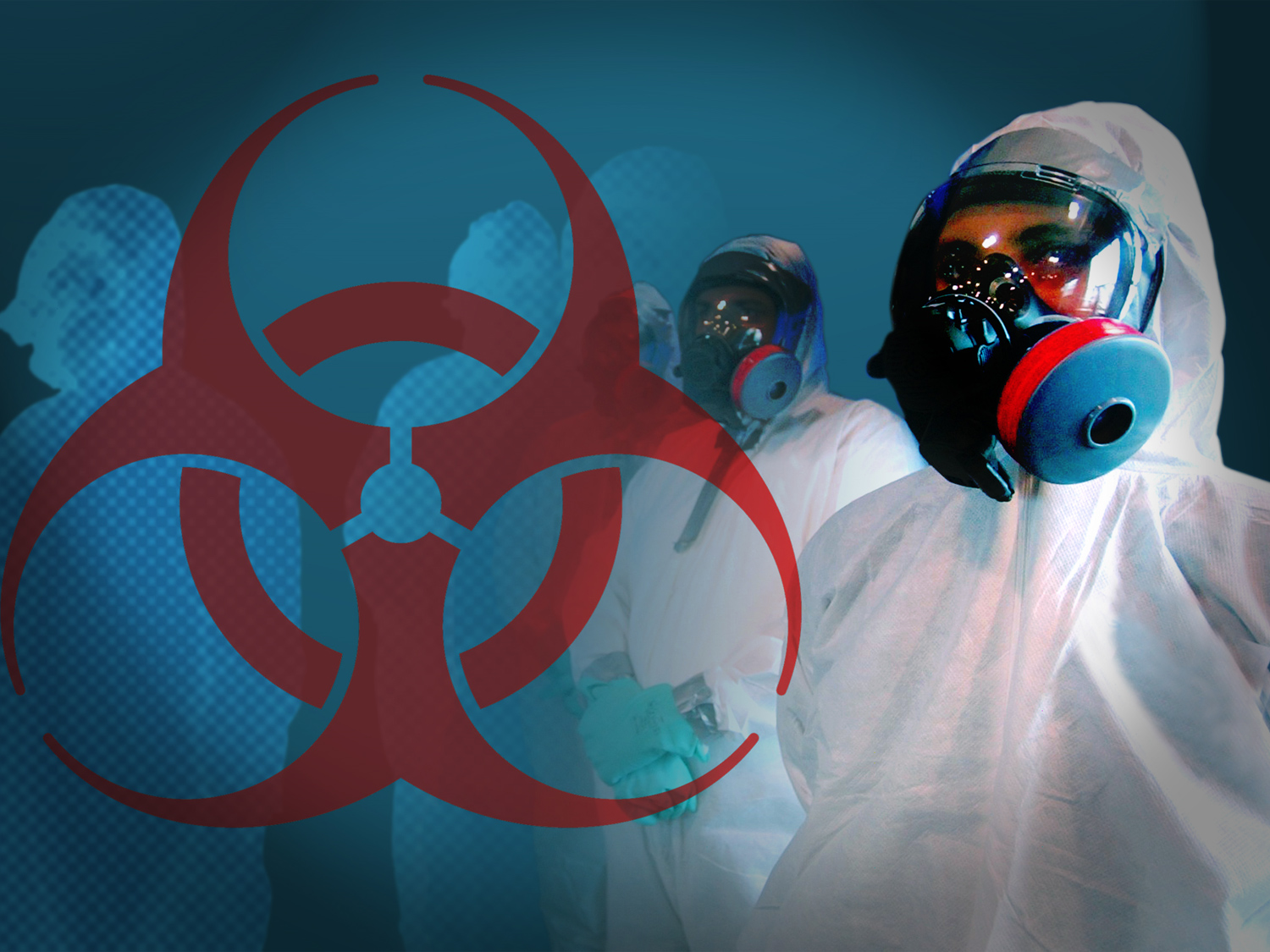 HAGERSTOWN, Md. - A court-ordered panel of experts said Wednesday that security investigators failed to follow up on signs of mental illness that should have prevented the apparent perpetrator of the deadly 2001 anthrax attacks from working with anthrax at the Army's flagship biodefense laboratory at Fort Detrick in Frederick.

The report says Bruce Ivins' psychiatric history didn't reach the U.S. Army Medical Research Institute of Infectious Diseases because he omitted it on medical forms and because background investigators didn't follow up on clues he did offer. The findings were first reported Tuesday night by the Los Angeles Times.

This study comes just a few weeks after another review conducted by the National Research Council, reports CBS News correspondent Bob Orr. In that study, scientists found that the anthrax used in the mailings was consistent with anthrax spores found in Ivins' personal research flask. But, scientists also ruled the link was not "definitive," meaning it was possible the anthrax used in the attacks may have come from a different source.

Laboratory spokeswoman Caree Vander Linden declined to comment on the report, citing medical privacy issues and pending civil lawsuits filed against the Army by anthrax victims or their families.

"I don't think we can comment on anything related to his mental state or his medical records," Vander Linden said.

The FBI has concluded that Ivins, of Frederick, acted alone in preparing and mailing the anthrax spores that killed five people and sickened 17 others in the fall of 2001. He died of an apparently intentional Tylenol overdose in 2008 after learning that the U.S. Justice Department was planning to indict him for the attacks.

The report was released at a Washington news conference by a nine-member panel of psychiatrists, a toxicologist and two Amercian Red Cross officials; Ivins was a Red Cross volunteer. The so-called Expert Behavioral Analysis Panel was secretly authorized by the chief judge of the U.S. District Court in Washington in 2009 at the Justice Department's request.

Chief Judge Royce C. Lamberth unsealed the report March 14, according to the panel's chairman, Dr. Gregory Saathoff, a University of Virginia associate professor of research psychiatry who consulted with the FBI during the anthrax investigation.

He said the Justice Department obtained a court order after Ivins' death releasing to the agency hundreds of pages of Ivins' sealed medical records dating back to 1978, two years before he was hired at Fort Detrick.

"This request was based on the belief that these records might contain valuable information previously unavailable to investigators that could help investigators better understand Dr. Ivins motivations and behavior," Saathoff said.

The panel released its findings in a 285-page report with Ivins' most sensitive medical information redacted.

The panel found that while Ivins publicly projected a persona of benign eccentricity, he revealed a dangerous side to a psychiatrist he saw about a year before he was hired at Fort Detrick. Although he provided her name on disclosure forms, background investigators never interviewed her or reviewed her records, the panel found.

"Dr. Ivins had a significant and lengthy history of psychological disturbance and diagnosable mental illness at the time he began working for USAMRIID in 1980," reads the report. Those factors "would have disqualified him from a 'secret'-level security clearance had they been known. Such disqualification would have prevented him from having access to anthrax prior to and after 2001."

The panel also found that information regarding Ivins' disqualifying behaviors was readily available in the medical record and accessible to background investigators both before and after the anthrax attacks.