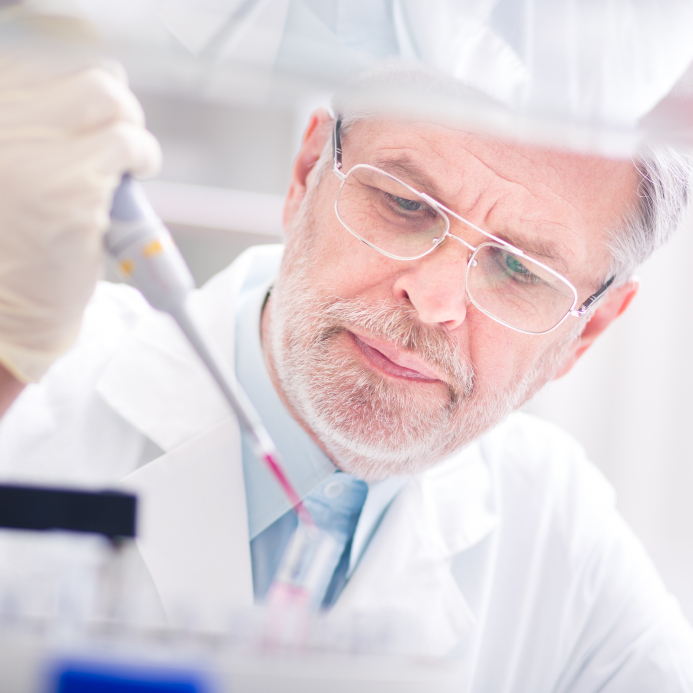 Pancreatic cancer is set to become the second deadliest cancer in the United States by 2030, new research predicts.

If the projections hold, pancreatic cancer will bypass breast, prostate and colorectal cancers, ending up second only to lung cancer as the nation's deadliest cancer.

"And the numbers of deaths caused by several major cancers such as lung, colorectal and breast are following that trend and dropping. However, little progress has been made with pancreatic cancer, and we've known that it was not following that trend," she said.

Matrisian pointed to a combination of factors, including an aging population, the relative growth of high-risk minority populations and an underfunding of pancreatic cancer research.

Other important factors include the difficulty in diagnosing pancreatic cancer early, and the need for better treatments.

"The pancreas is located deep within the abdomen," she said, and the organ is tough to access and visualize by conventional scanning methods. Plus, "if the patient has any symptoms at all, they're often quite nonspecific and vague,"Matrisian said.

The fact that the pancreas is surrounded by dense drug-blocking tissue is also a factor, she added, as is the disease's tendency to start spreading at an early stage.

Matrisian's report was published online May 19 in the journal Cancer Research.

The study authors noted that lung cancer is already the top cancer killer in the United States, a dubious designation it is in no threat of losing in the foreseeable future.

Investigators determined that for the next two decades breast cancer, prostate cancer and lung cancer will remain -- as they are today -- the top three cancers for men and women combined in terms of the sheer number of people being newly diagnosed.

However, by 2030, thyroid, melanoma and uterine cancers will actually surpass colorectal cancer -- currently number four -- to rank as the fourth, fifth and sixth biggest cancers in absolute numbers.

The picture in terms of cancer fatalities is somewhat different, however.

Lung cancer is predicted to remain the top cancer killer in 2030. But, the study team found that the second biggest cancer killer of both men and women combined will shift to pancreatic cancer, followed by liver cancer.

Matrisian and her associates characterized the findings as a "call to action" that highlights an overall need for improving both pancreatic cancer diagnosis and treatment.

Yet, on a positive note, Matrisian suggested that the future may prove somewhat brighter for pancreatic cancer, at least in terms of the amount of resources devoted to research. For example, she pointed out that a law passed in 2013 now requires that the U.S. National Cancer Institute place a renewed focus on improving diagnosis and treatments for a number of intractable cancers, including both pancreatic and lung cancer.

Dr. Anirban Maitra, co-director and scientific director of the Sheikh Ahmed Bin Zayed Al Nahyan Center for Pancreatic Cancer Research at the M.D. Anderson Cancer Center in Houston, stressed that "pancreatic cancer is a very difficult disease to detect and treat." And given insufficient funding for research, he expressed little surprise with the projected trends.

"We've known for years that pancreatic cancer was one of the few cancers for which the incidence and death rate were on the rise," he said, "while other major cancers have benefitted from significant progress leading to a decline in death rates. However, the publishing of this study is a stark reminder that much work lies ahead to improve outcomes for pancreatic cancer patients."