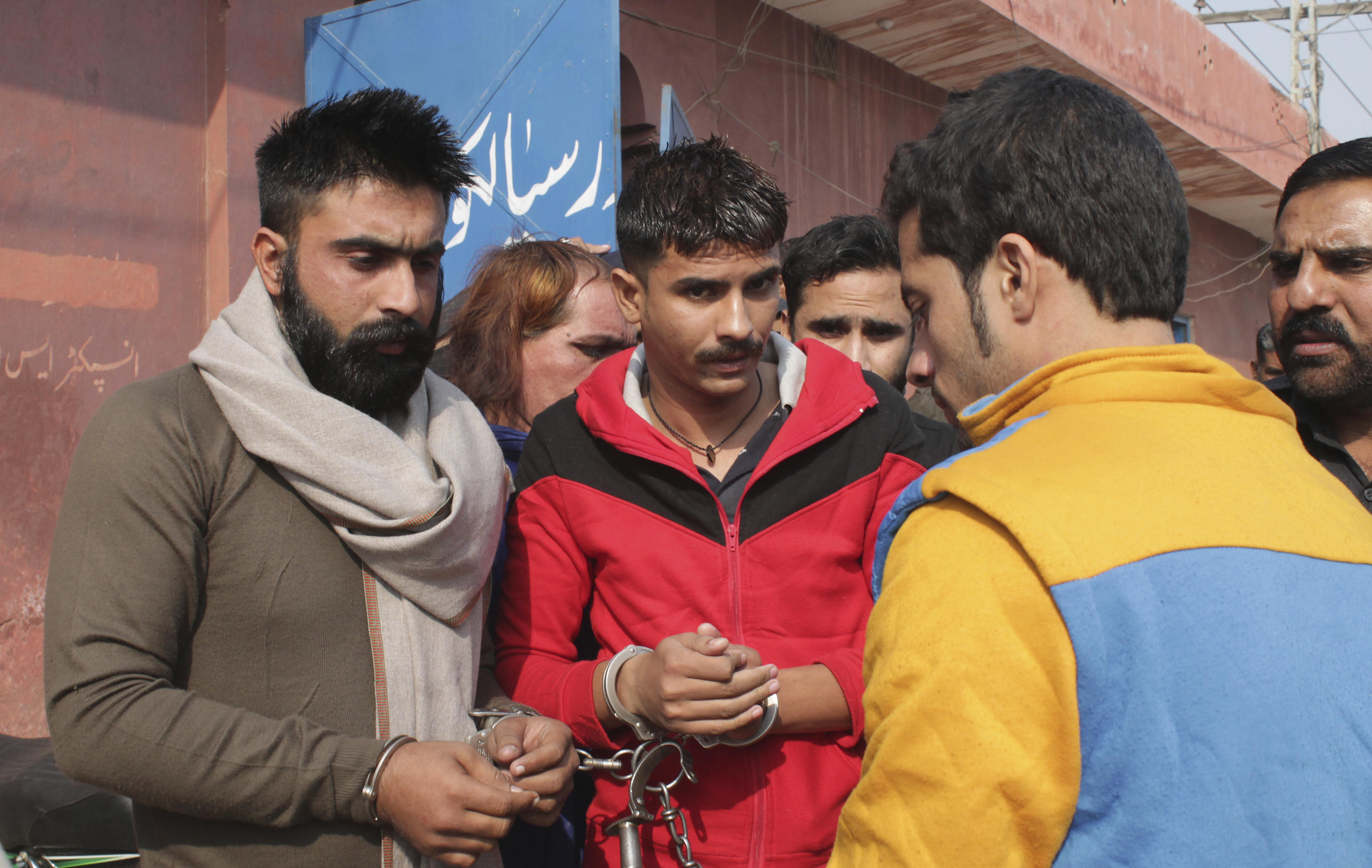 ISLAMABAD - Pakistani police arrested 10 alleged members of a criminal gang on Monday accused of flogging a transgender woman and posting a video of the abuse on social media, officials said.

The arrests were made in the eastern city of Sialkot after a video of the flogging was shared thousands of times on social media, said police official Iqbal Sindhu.

The video shows the gang leader pinning the woman face down on a bed with his foot and beating her with what appears to be a leather belt. At one point, while another gang member continues the flogging, the leader places his foot on the victim’s neck and twists her arms.

Police chief Abid Khan said five of those arrested have been charged with torture and extortion, while the other five are under investigation.

The alleged gang leader, who identified himself as Jajja, told Dunya News that he was friends with the victim.

“I was punishing him because he didn’t refrain from his bad habits, which I pointed out to him several times,” he said in an interview conducted while he was in police custody.

Transgender people in Pakistan are social outcasts who are often forced into begging, dancing and prostitution to earn money. Fearing attacks, most either change their names or use only one name. Still, transgender people there enjoy in some cases greater recognition and protections than they do in the U.S., despite being a fiercely religiously conservative country.

TransAction, a local transgender rights group, posted a video interview with another transgender woman who identified herself as Jolie and said she was present when the attack took place.

She said the gang members barged into a house where several transgender women were living, beating and torturing one of them for several hours and shaving the heads of others.

Sindhu, the police official, confirmed Jolie was present at the scene.