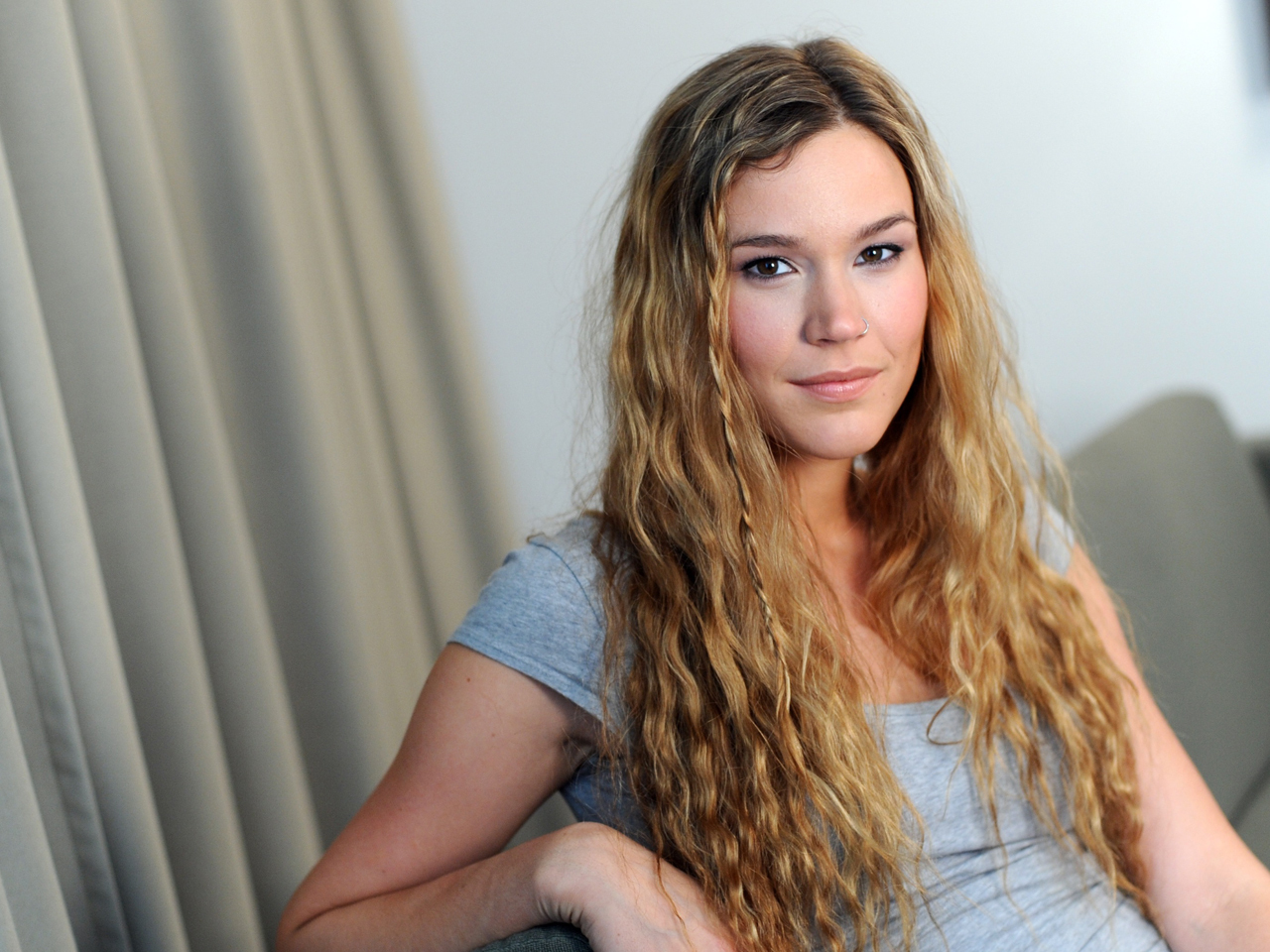 Prosecutors said Monday two men accused of plotting to rob and kill soul singer Joss Stone planned to decapitate her, then dump her body in a river.

The suspects, Junior Bradshaw and Kevin Liverpool, were arrested in June 2011, close to the singer's house after suspicious neighbors reported them to police. They never reached her house. The singer was at her home when the pair was arrested.

Opening the case at Exeter Crown Court, prosecutor Simon Morgan told a jury that the pair, aged 32 and 35, set off from their home in Manchester with a samurai sword, knives, a hammer, black bags and gloves for Stone's house in Devon. The men were allegedly part of a gang that hatched the plot, but other members could not be traced.

Morgan said that handwritten notes found in the suspects' car made reference to "decapitate," while another read "Jocelyn RIP" and a further note said: "Once Jocelyn's dead ... find a river to dump her."

The motive for the plot was not clear, but Morgan said the men may have targeted Stone for her money or because they disliked her links with the royal family.

The notes indicated that the pair disapproved of Stone being invited to the Prince William and Kate Middleton's wedding in 2011, he said.

The defendants have denied all charges.