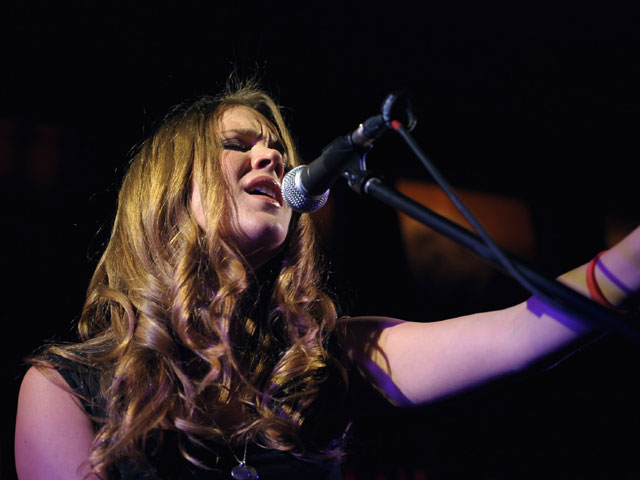 (CBS/AP) LONDON - Joss Stone was the target of a murder plot, according to reports that appeared in British newspapers after British police arrested two men on suspicion of conspiracy to rob and murder near the singer's home.

According to police, the men, aged 30 and 33, were arrested Tuesday near Stone's house in Cullompton, southwest England, after residents reported a suspicious-looking vehicle. According to UK paper the Daily Mail, the men had "swords, rope and a body bag" as well as "detailed maps and aerial photos of her rural property" with them when they were arrested.

Police would not confirm that report, but Detective Inspector Steve Parker did say that when police found the men they "had in their possession information relating to an individual in the Cullompton area and items which lead us to suspect that they may have intended to commit a criminal offense."

Stone's publicists said the singer was aware of the arrests and was being kept up to date by police.

The men were being questioned Wednesday and have not been charged.

Stone is known for her soulful voice as showcased on her best-selling debut album "The Soul Sessions." Her fortune was estimated last month by the Sunday Times Rich List at $14.6 million.