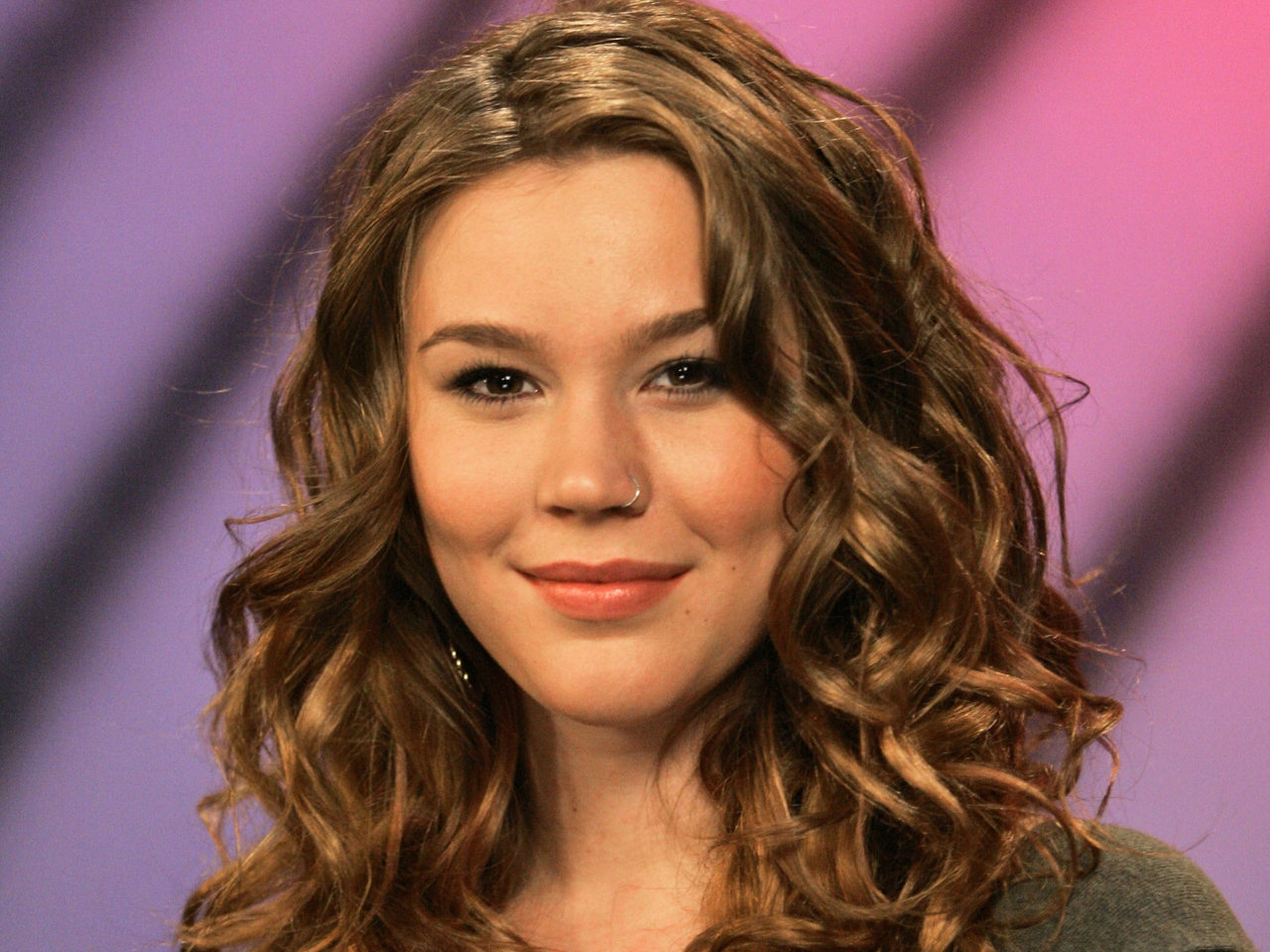 (CBS/AP) LONDON - The two men who reportedly had offensive weapons in their possession when they were arrested near singer Joss Stone's home were formally charged Wednesday with conspiracy to rob and to commit "grievous bodily harm."

The pair, aged 30 and 33, were apprehended Monday morning near the British singer's home, about 175 miles southwest of London after residents reported a suspicious-looking vehicle.

Police aren't confirming a report in The Sun newspaper that the men were found with swords, rope and a body bag -- as well as maps and aerial photos of Stone's property

In a statement, the 24-year-old Stone says she's "absolutely fine and getting on with life as normal." Her publicists aren't saying whether she was at home at the time of the arrests.

Two police officers are now standing guard outside the gates of her property.

Stone, who was a guest at Prince William and Kate Middleton's royal wedding last month, came to fame in 2003 as a small-town teenager with a big, soulful voice, showcased on her best selling debut album "The Soul Sessions."

She is a member of rock supergroup Super Heavy with Rolling Stone Mick Jagger, Damian Marley and Dave Stewart.

Stone has also taken acting roles, including that of Henry VIII's fourth wife, Anne of Cleves, in the TV drama "The Tudors."