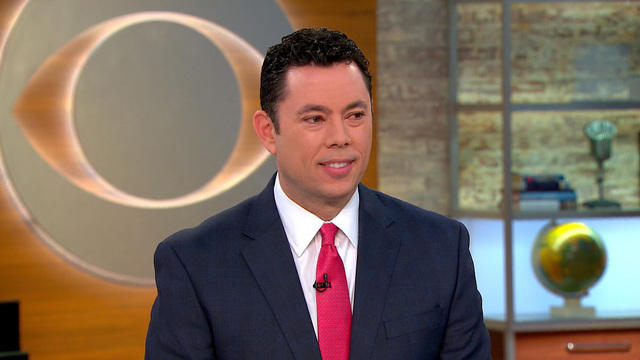 The chairman of the House Oversight and Government Reform Committee said Monday that he has not heard of any evidence that would support President Trump’s claim that former President Obama had wiretapped Trump Tower.

“Thus far, I have not seen anything directly that would support what the president has said,” Rep. Jason Chaffetz, R-Utah, said in an interview with “CBS This Morning.”

He added, however, “I learned a long time ago, I’m going to keep my eyes wide open. You never know when you turn a corner what you may or may not see.”

Chaffetz confirmed that wiretapping requires obtaining a FISA (Foreign Intelligence Surveillance Act) warrant in court and that there would be a “paper trail” if anything did occur. He also said that the president also has the power to declassify information about a FISA order.

Asked to react to the accusation the president made on Twitter Saturday morning, Chaffetz said, “It’s a very serious allegation. The president has at his fingertips tens of billions of dollars in intelligence apparatus.”

“I got to believe, I think, he might have something there, but if not, we’re going to find out,” he said. “I think it’s premature to say there’s no backing evidence.”

As for the revised travel ban, expected to be released Monday, Chaffetz said he believes there does need to be stronger vetting for people coming from certain countries, but he also doesn’t want to discriminate people based on their religion.

“I do not buy into the idea that anybody should be targeted based on their religion,” he said. “I don’t want to see that in any way, shape or form.”

A Waco police official confirmed that the video does appear to be the evidence they collected at the scene, but said their office did not release it