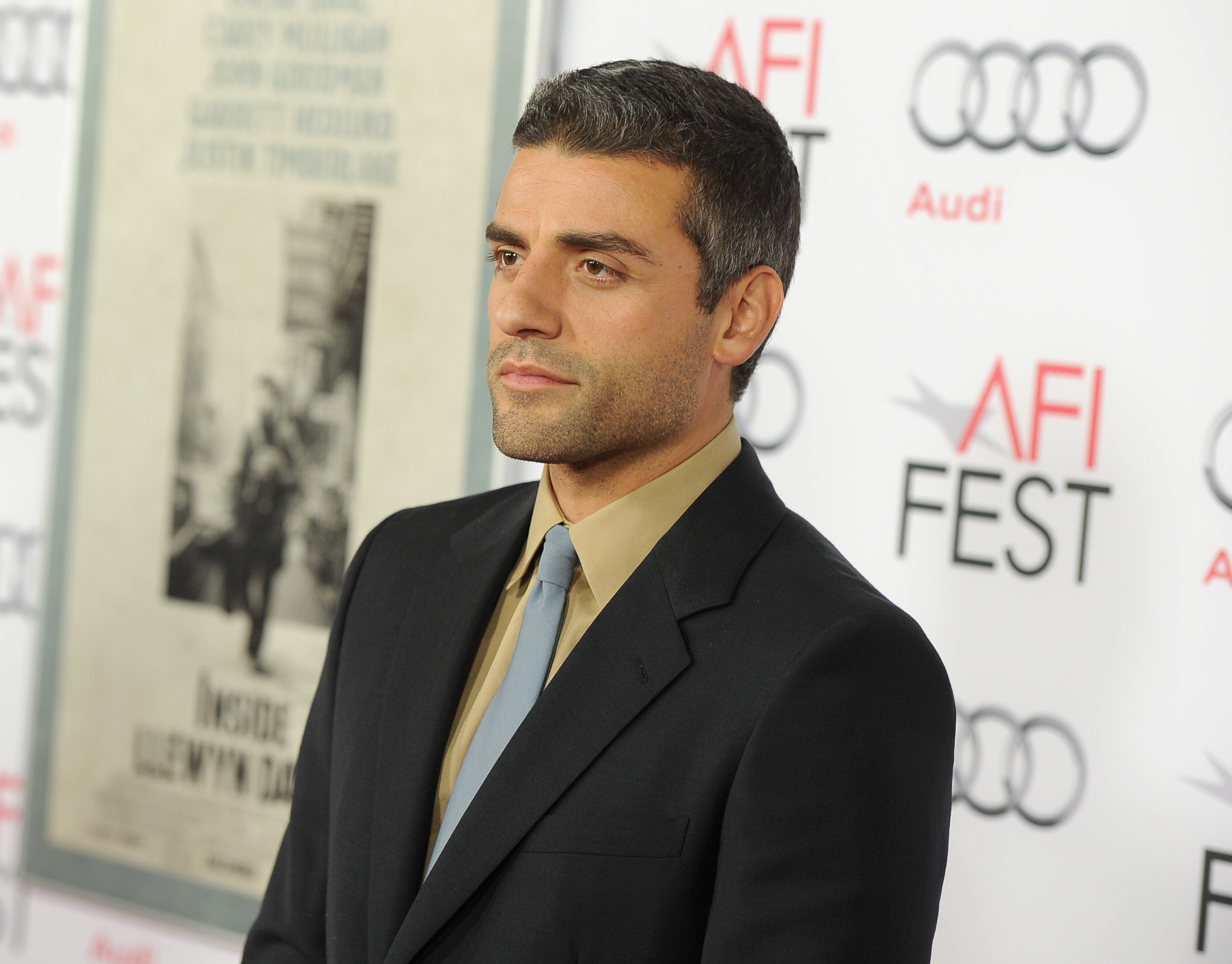 Oscar Isaac has been cast as the titular villain in "X-Men: Apocalypse."

In the film, the character Apocalypse is considered the first human born with the mutant-X gene. He was "born in Ancient middle-east and is a gray-skinned immortal," according to The Hollywood Reporter.

Bryan Singer will return to the director's chair for the film, which also stars Michael Fassbender, Jennifer Lawrence and James McAvoy as its star mutants.

Isaac recently starred in "Inside Llewyn Davis," and will also appear alongside Jessica Chastain in J.C. Chandor's awards season-ready "A Most Violent Year." In 2015, you can see him in "Star Wars: The Force Awakens."

A few of the roles in "X-Men: Apocalypse" are still up in the air -- Chloe Moretz, Elle Fanning and Oscar-nominated Hailee Steinfeld are reportedly being considered for the role of young Jean Grey, while Ben Hardy, Charlie Rowe and Timothee Chalamet said to be under consideration for young Cyclops.

"Apocalypse" is scheduled for release on May 27, 2016, with a script from Simon Kinberg. The most recent entry to the franchise, "X-Men: Days of Future Past," grossed nearly $750 million worldwide.