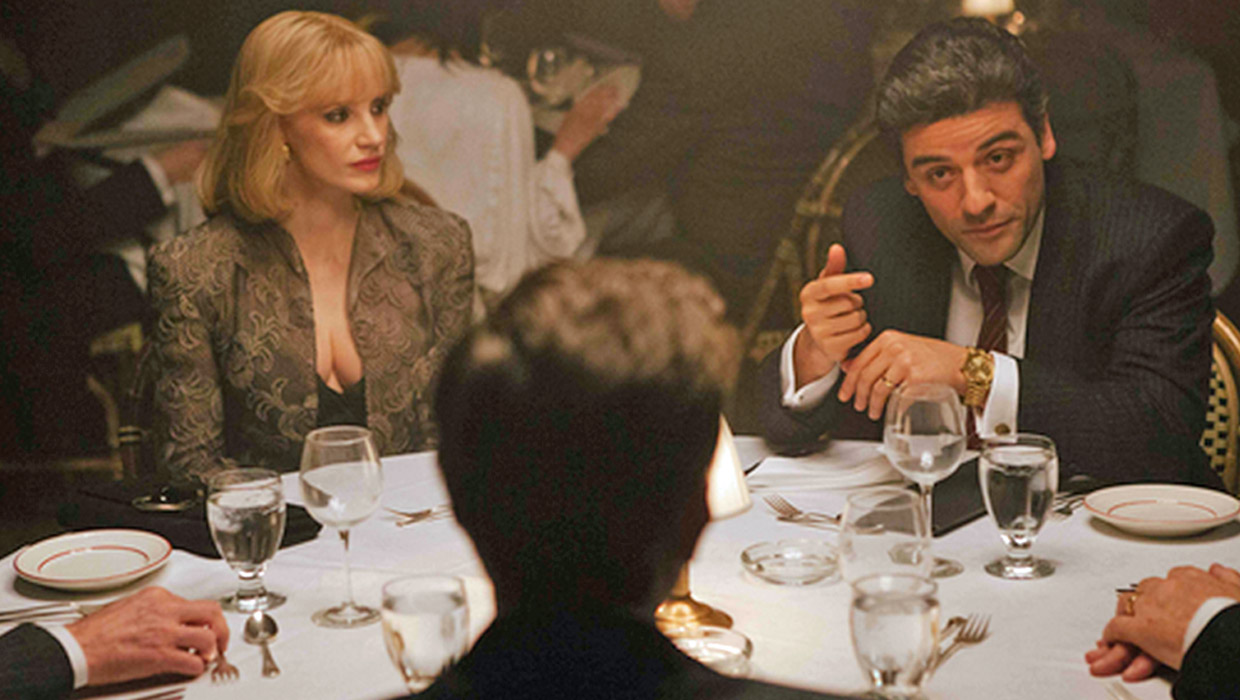 Another new film is poised to become the latest early entry in this year's movie awards race.

The official trailer for the upcoming crime drama made its debut Monday on the film's official Facebook page. The social media post cites the movie's tagline, "The result is never in question. Just the path you take to get there":

A new poster had previously been revealed for the film last week "in anticipation of Monday's trailer release":

Set in New York during the winter of 1981 (one of the most dangerous years on record in the city's entire history), Isaac and Chastain play Abel and Anna Morales -- the husband-and-wife immigrant owners of a small business who struggle to rise above the chaos and corruption all around them.

Early buzz about the film indicates that this could easily become an awards contender -- especially given the film's leads, and their director, who all should be used to being honored for their work by now.

Isaac was nominated for a Golden Globe earlier this year for his star-making turn in the Coen Bros.' "Inside Llewyn Davis." Some of his other films include 2011's "Drive" and 2010's "Robin Hood." He is next set to star in the upcoming "Star Wars: Episode VII."

Chastain received her first Oscar nomination for her eccentric performance in 2011's "The Help." She followed that up a year later with another Oscar nod, as the lead in "Zero Dark Thirty."

Chandor landed a best original screenplay Oscar nomination for 2011's "Margin Call." His next film was the highly acclaimed "All Is Lost," starring Robert Redford in a near-totally silent performance.

With all the previous awards notice among them, don't be surprised to hear "A Most Violent Year" as we get closer to nomination time.

"A Most Violent Year" will make its official debut on Thursday at AFI Fest, before going on to a nationwide theatrical release on Dec. 31.

Tell us: Do you plan to see "A Most Violent Year"?