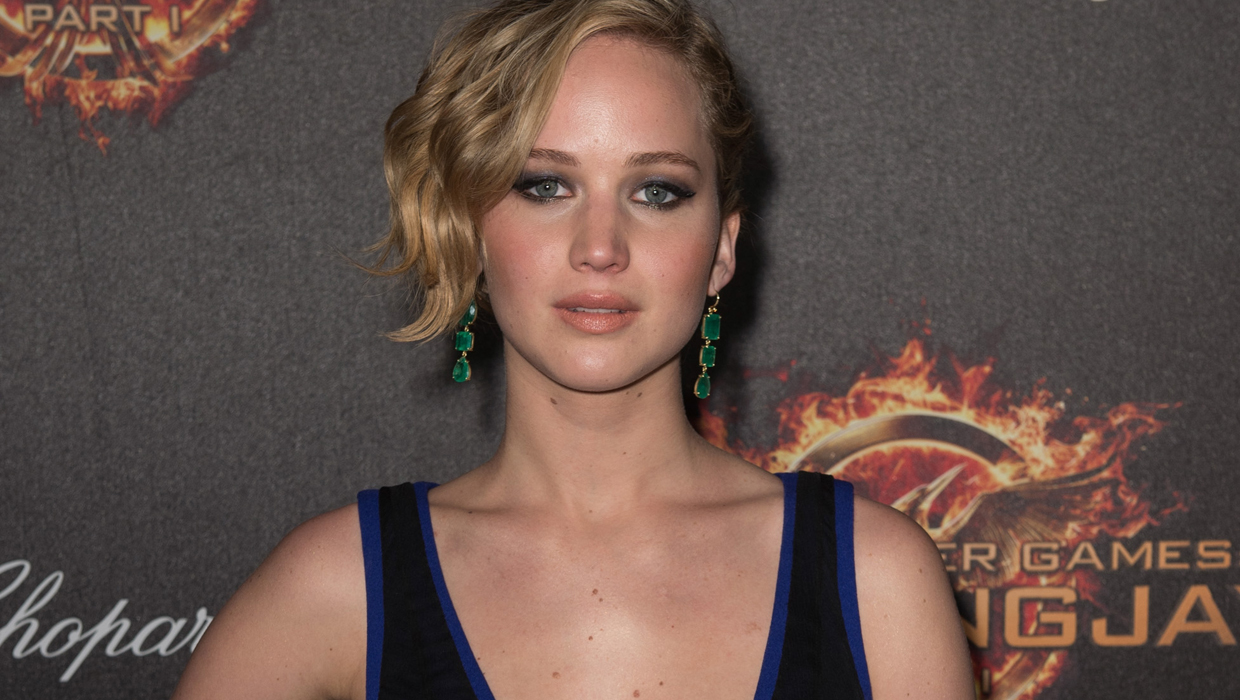 The 24-year-old actress says she doesn't imagine ever signing up for the social media site, telling Nick Grimshaw's BBC 1 radio program on Tuesday, "I will never get Twitter. I'm not very good on phone or technology. I cannot really keep up with emails so the idea of Twitter is so unthinkable to me. I don't really understand what it is. It's like this weird enigma that people talk about. It's fine. I respect that."

Lawrence does have an official verified Facebook page, but it appears as though her reps maintain it.

Although you won't see Lawrence on Twitter, you will see the Oscar winner on the big screen on Nov. 21 in "The Hunger Games: Mockingjay - Part I."

Earlier this year, Lawrence was victim of a nude photo hacking scandal that affected multiple celebrities. After her private photos pictures were posted online, Lawrence told Vanity Fair,"Just because I'm a public figure, just because I'm an actress, does not mean that I asked for this. It does not mean that it comes with the territory. It's my body, and it should be my choice, and the fact that it is not my choice is absolutely disgusting. I can't believe that we even live in that kind of world. "