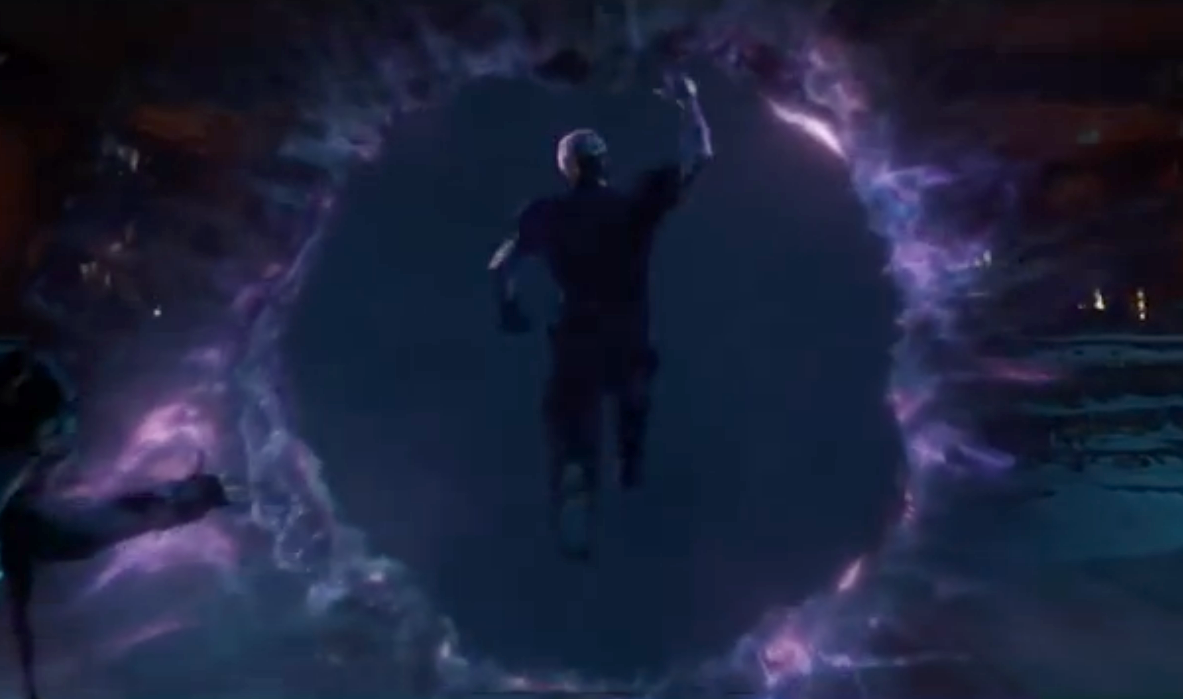 One of the most thrilling aspects of "X-Men: Days of Future Past" is its digital effects.

The 2014 film treats audiences to mainstay mutants like Wolverine (Hugh Jackman) and Mystique (Jennifer Lawrence), as well as new mutants with many visually impressive abilities.

Take Blink (Bingbing Fan), who can create portals to teleport people and objects. Her power is one of the most memorable in the film.

If you were wondering how these complex portals were pulled off technically, the FX crew behind their creation is here to explain in this exclusive clip, as seen in the video above.

"X-Men: Days of Future Past" comes out on Blu-ray and DVD on Tuesday. It brings nearly an hour of never-before-seen special features that will take you even further into the making of the blockbuster.