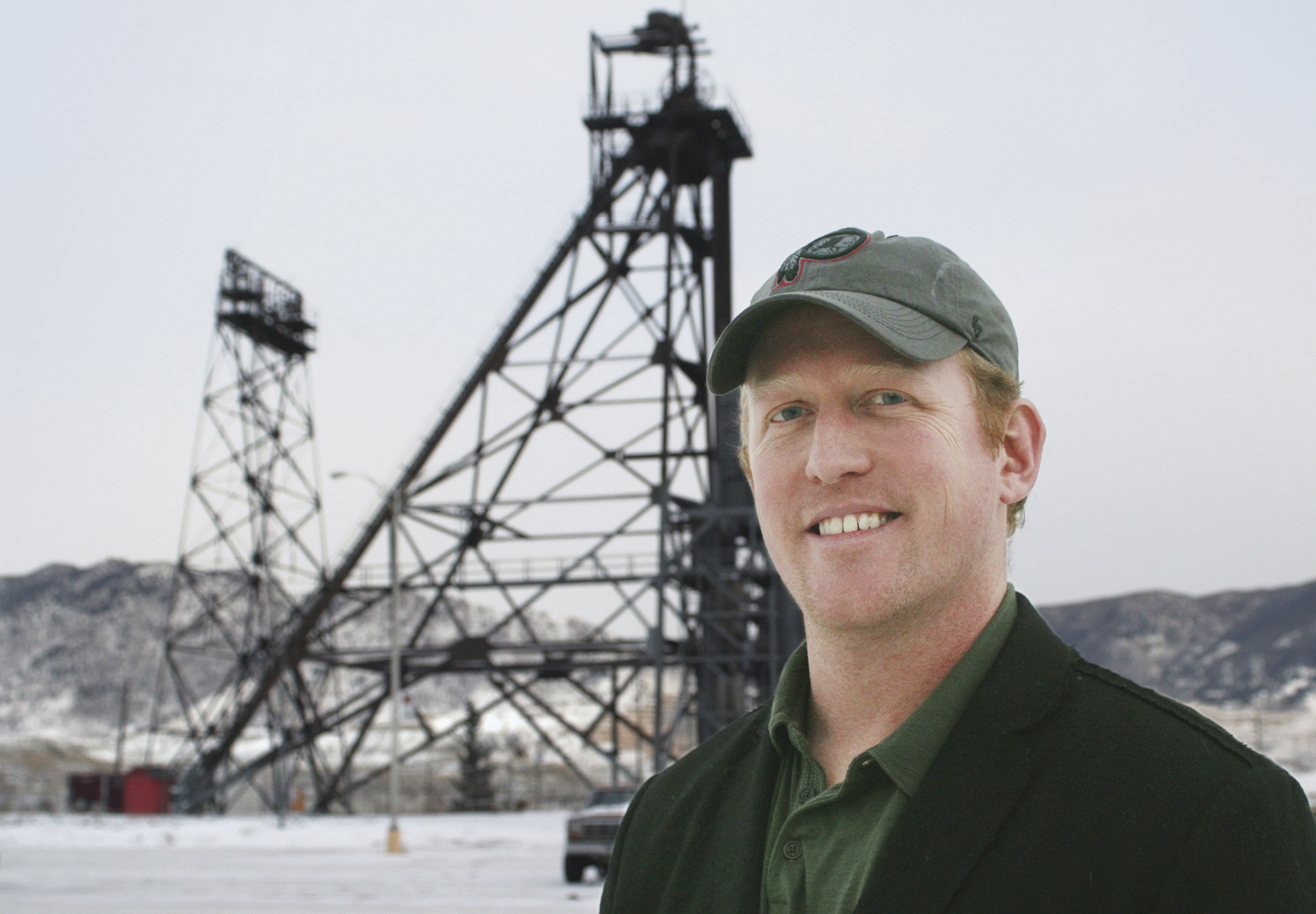 WASHINGTON -- Some special operations service members and veterans are unhappy that one of their own has taken credit publicly for killing Osama bin Laden. Others say they have gotten used to the idea that their brethren might break the code of silence and seek to profit from their deeds.

That internal debate gained intensity this week when retired Navy SEAL Robert O'Neill acknowledged that he had fired two rounds into the forehead of the al Qaeda leader during the 2011 raid on his secret compound in Pakistan. O'Neill says more and more people were becoming aware of his role and that his name was bound to become public anyway.

O'Neill had recounted his version of the bin Laden raid in February 2013 to Esquire magazine, which identified him only as "the shooter." In a story Thursday, The Washington Post identified him by name as he described shooting the leader of the terrorist group behind the attacks of Sept. 11, 2001.

One current and one former SEAL confirmed to The Associated Press that O'Neill was long known to have killed bin Laden. Defense Department officials confirmed that O'Neill was a member of SEAL Team Six and was part of the raid, but they said they could not confirm who fired the fatal shot, noting that other SEALs on the mission also fired at bin Laden.

If O'Neill discloses classified information during the interviews he could be subject to an investigation or action by the Justice Department, the Defense Department officials said. They spoke on condition of anonymity because they were not authorized to discuss the matter by name.

O'Neill told the Post that shots also were fired by two other SEAL team members, including a Navy SEAL who used the pseudonym Mark Owen, who described the raid somewhat differently in his book "No Easy Day." His lawyer said Owen is under federal criminal investigation over whether he disclosed classified information in the book, which he did not vet with the military. In the Esquire piece, O'Neill makes no mention of Owen shooting bin Laden.

Well before the Post interview, O'Neill discussed his role in the raid during a private meeting with relatives of victims of the 9/11 attack on New York's World Trade Center before the recent opening of the National Sept. 11 Memorial Museum. He donated the shirt he was wearing in the operation, which is now on display there.

"The families told me it helped bring them some closure," O'Neill told the Post of making his identity public.

O'Neill is scheduled to be featured in lengthy segments next week on Fox News. He told the Post he decided to go public because he feared his identity was going to be leaked by others. Indeed, his name appeared Monday on the website SOFREP, which is operated by former special operations troops.

The actions of both O'Neill and Owen have drawn scorn from some of their colleagues. In an Oct. 31 open letter, Rear Adm. Brian Losey, who commands the Naval Special Warfare Group, and Force Master Chief Michael Magaraci, the top noncommissioned officer of the group, urged SEALs to lower their public profile. Their comments were widely perceived as being aimed at O'Neill and Owen.

"At Naval Special Warfare's core is the SEAL ethos," the letter says. "A critical tenant of our ethos is 'I do not advertise the nature of my work, nor seek recognition for my actions.'"

The letter added, "We do not abide willful or selfish disregard for our core values in return for public notoriety or financial gain."

Debra Burlingame, whose brother Charles Burlingame was the pilot of the hijacked plane that crashed into the Pentagon, attended the 9/11 museum ceremony. She said O'Neill, whose name was not divulged at the event, offered the families clarity on conflicting information they had received about the raid.

She said she didn't have an opinion about whether SEALs should disclose information about their deeds. "Whatever that (SEALs') ethos is, is between the SEALS," she said. "The 9/11 families are the beneficiaries of any rules he might have broken or whatever lines he might have crossed."

"He went through the mission in really in great detail. All that information was very helpful to me because this is a figure in a terror organization that has loomed large in our lives," she said, adding that she listened to him so intently that the 9/11 commemorative coin she was clasping tightly in her hand left a bruise.

Rick Woolard, a former SEAL team commander who previously urged his comrades to avoid discussing recent operations, said active-duty SEALs are "pretty much very disappointed and I'd have to say angry with guys who have used their deeds and those of their companions for personal gain."

"No Easy Day" was published in 2012. Owen recounted on "60 Minutes" that he sent a text to the commander of SEAL Team Six after its publication. He said the commander replied, "Delete me."

As CBS News' Scott Pelley reported, Owen has been investigated by the government, excommunicated by the SEAL leadership and inundated with legal bills.

"I would go back overseas today and deal with fighting ISIS face-to-face rather than deal with the last two years again," Owen told Pelley.

Woolard said there is also frustration among some special operations soldiers that senior government officials have left office and written memoirs revealing and profiting from actions involving troops who are sworn to secrecy. However, one active-duty SEAL officer, who declined to be quoted by name because he had no permission to speak publicly, said some SEALs had grown accustomed to some of their members seeking to profit from their connections to the elite group, upon retirement.

Senior Pentagon and CIA officials cooperated extensively with the makers of "Zero Dark Thirty," a film that depicted both the CIA's yearslong hunt for bin Laden and the SEALs raid that killed him in Pakistan.

In the Esquire piece, O'Neill said he was one of two SEALs who went up to the third floor of the building where bin Laden was hiding. The first man fired two shots at bin Laden as he peeked out of the bedroom, but O'Neill says those shots missed. The man then tackled two women in the hallway outside of bin Laden's bedroom.

O'Neill went into the bedroom, he recounts. "There was bin Laden standing there. He had his hands on a woman's shoulders, pushing her ahead, not exactly toward me but by me, in the direction of the hallway commotion. It was his youngest wife, Amal."

O'Neill added: "In that second, I shot him two times in the forehead. Bap! Bap! The second time as he's going down. He crumpled onto the floor in front of his bed and I hit him again. Bap! Same place. ... He was dead."