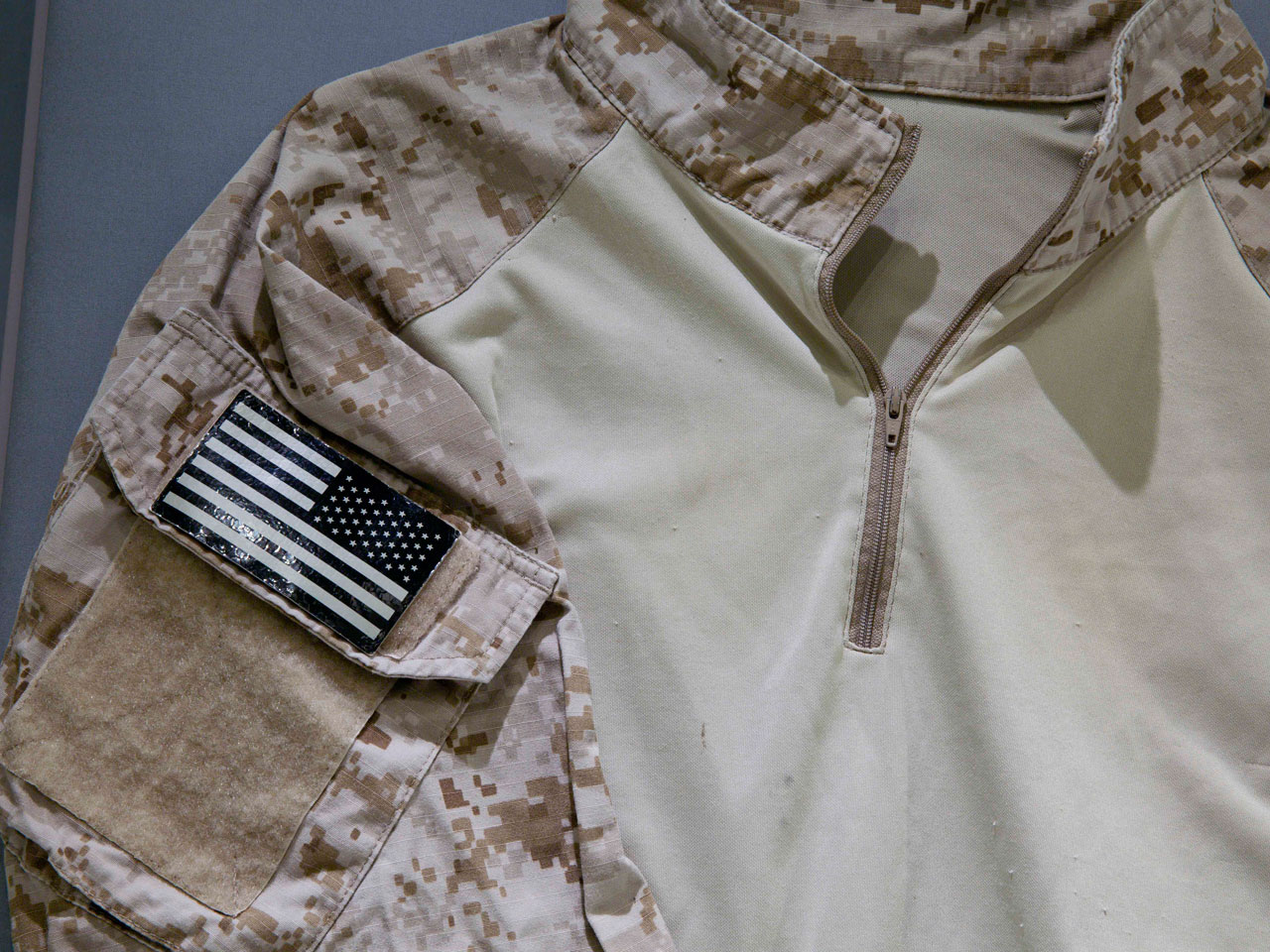 A former Navy SEAL has come forward to claim that he fired the fatal shot that hit Osama bin Laden in the forehead, according to the Washington Post.

Robert O'Neill, 38, told the Post in a recent interview that he was the one who fired the shot that killed the al Qaeda leader during the U.S. military's raid on bin Laden's compound in Pakistan in 2011.

Details of that dramatic mission were revealed in the book "No Easy Day," written by a Navy SEAL under the pseudonym Mark Owen. Owen, who recounted the events of the raid in an interview with "60 Minutes," has come under fire for not first clearing the book with military officials.

According to the Post, O'Neill, a highly decorated veteran from Montana, was poised to go public with his story next week but his identity was already disclosed by a website run by Navy SEALS who were apparently irked that he was about to reveal his role in the mission.

O'Neill had previously recounted the mission for a 2013 Esquire magazine article that did not name him.

O'Neill told the newspaper that he only decided to go public with his identity after meeting family members of victims of the Sept. 11, 2001, attacks.

"The families told me it helped bring them some closure," O'Neill said.

O'Neill was also among the Navy SEALS who came to the rescue of Richard Phillips, the ship captain who was kidnapped after his Maersk Alabama cargo vessel was hijacked by Somali pirates in 2009.

According to a bio on a speakers bureau that has employed O'Neill, the veteran has received more than 50 military honors, including two Silver Stars, four Bronze Stars with Valor and three Presidential Unit citations.