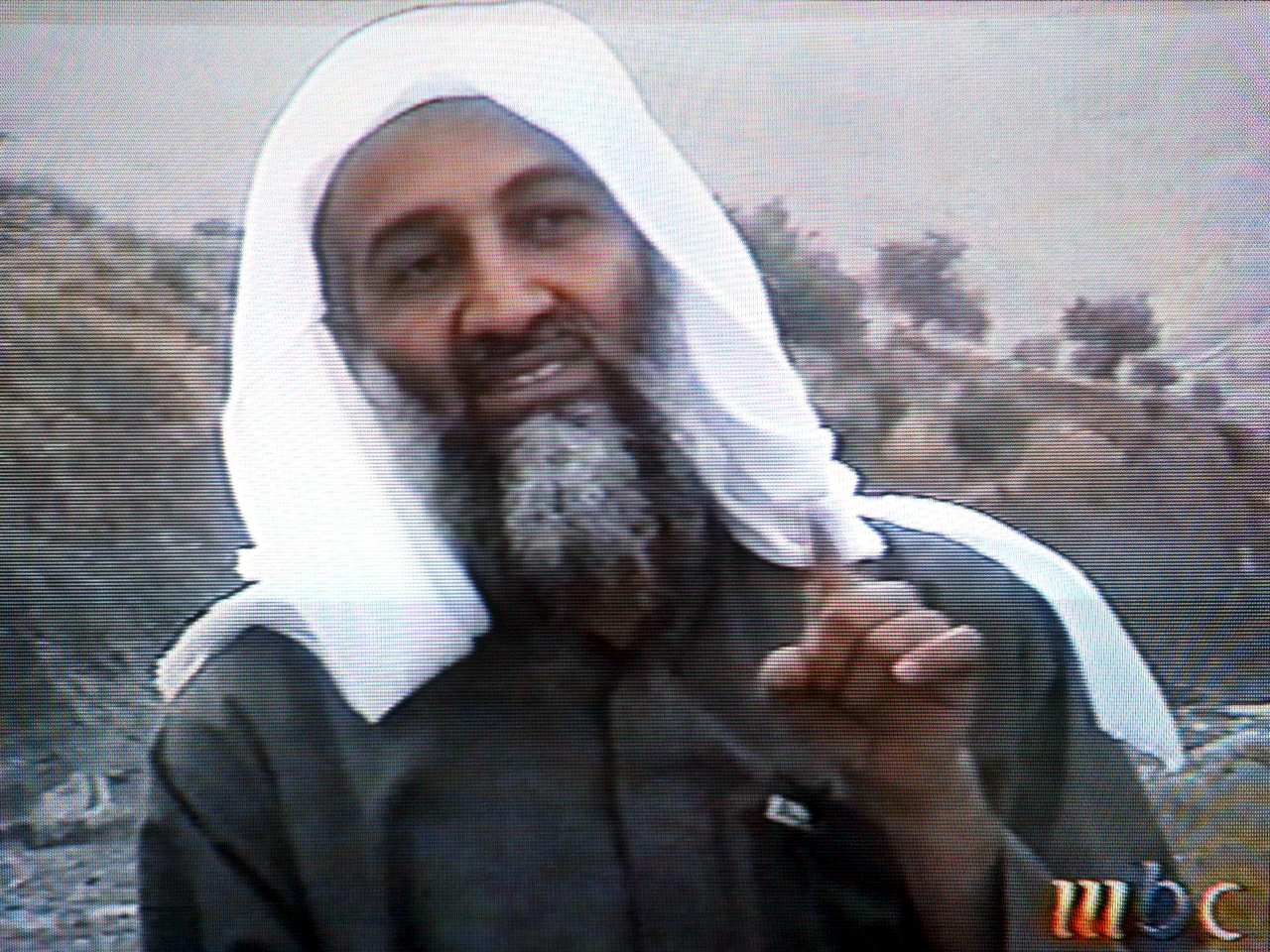 (AP) WASHINGTON - A federal judge Thursday denied a request to release photos and video taken of Osama bin Laden during and after a raid in which the terrorist leader was killed by U.S. commandos last year.

"The court declines plaintiff's invitation to substitute its own judgment about the national-security risks inherent in releasing these records for that of the executive-branch officials who determined that they should be classified," wrote U.S. District Judge James E. Boasberg in rejecting a lawsuit filed by Judicial Watch, a conservative watchdog group.

The group, which had sought the records under the Freedom of Information Act, filed an appeal on Thursday.

Boasberg said that the Defense Department didn't turn up anything responsive to the FOIA, while the CIA found 52 responsive records. The agency withheld all of them, citing exemptions for classified materials and information specifically exempted by other laws.

Judicial Watch had sued both agencies after they said they would be unable to process the FOIA requests within the time permitted by law. The agencies finished processing the requests after the lawsuit was filed.

"A picture may be worth a thousand words. And perhaps moving pictures bear an even higher value," wrote Boasberg, an appointee of President Obama. "Yet, in this case, verbal descriptions of the death and burial of Osama Bin Laden will have to suffice, for this court will not order the release of anything more."

(Below, watch the first of President Obama's three-part interview with CBS' "60 Minutes" last year, in which Mr. Obama talks about the pictures of Osama bin Laden)

In court papers, the Justice Department had said that the images of the deceased bin Laden are classified and are being withheld from the public to avoid inciting violence against Americans overseas and compromising secret systems and techniques used by the CIA and the military.

John Bennett, director of the CIA's National Clandestine Service, said in a declaration included in the court papers that many of the photos and video recordings are "quite graphic, as they depict the fatal bullet wound to (bin Laden) and other similarly gruesome images of his corpse." Images were taken of bin Laden's body at the Abbottabad compound, where he was killed by a Navy SEAL team, and during his burial at sea from the USS Carl Vinson, Bennett said.

Boasberg said he was "mindful that many members of the public would likely desire to see" the images.

"In the end, while this may not be the result plaintiff or certain members of the public would prefer, the CIA's explanation of the threat to our national security that the release of these records could cause passes muster," he wrote.