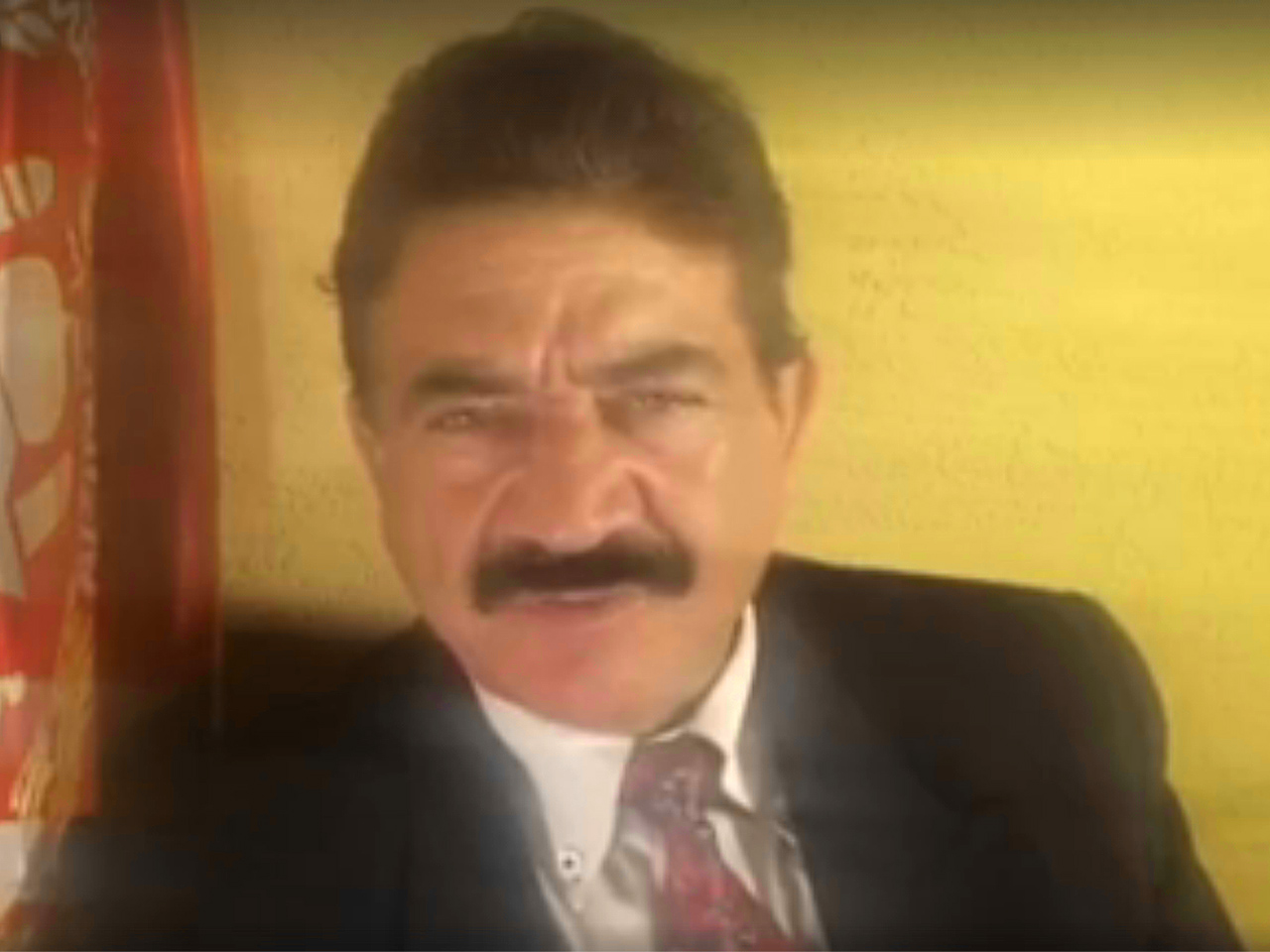 The Orland gay club gunman's father has well-known anti-American views and is an ideological supporter of the Afghan Taliban. A new message posted by the father on Facebook early Monday morning also makes it clear he could have passed anti-homosexual views onto his son.

Seddique Mir Mateen, father of Orlando gunman Omar Mateen, who died in a shootout with police after killing at least 49 people early Sunday morning, regularly attended Friday prayers at a Florida mosque with his son.

In the video posted early Monday, Seddique Mateen says his son was well-educated and respectful to his parents, and that he was "not aware what motivated him to go into a gay club and kill 50 people."

The elder Mateen says he was saddened by his son's actions during the Muslim holy month of Ramadan.

He then adds: "God will punish those involved in homosexuality," saying it's, "not an issue that humans should deal with."

(Editor's Note: Mateen asked for an interview with CBS News to clarify any confusion that his comments mentioned in this article caused. You can find the interview here.)

The statement, and previous videos by Seddique Mateen, lend some insight into the environment in which his U.S.-born son was raised.

The younger Mateen, suspected of the killings in Orlando, was said by his ex-wife to have suffered from mental illness. She said she left him just months after they were married as he appeared to suffer from a mood disorder and would become violently abusive and controlling.

Speaking later Monday to the Associated Press Television News, Seddique Mateen stressed that he did not in any way support his son's actions, say he "would have arrested him myself" had he known of plans to commit mass murder.

He told APTN it was a "painful" time for him as a father. He did not make any remarks regarding his or his son's stance on homosexuality.

ISIS has claimed responsibility for the attack in Orlando, lauding "brother Omar Mateen, one of the soldiers of the Caliphate in America," for the killings.

Thus far, however, there has been no indication that Mateen had any tangible connection to the terrorist group prior to the shooting spree.