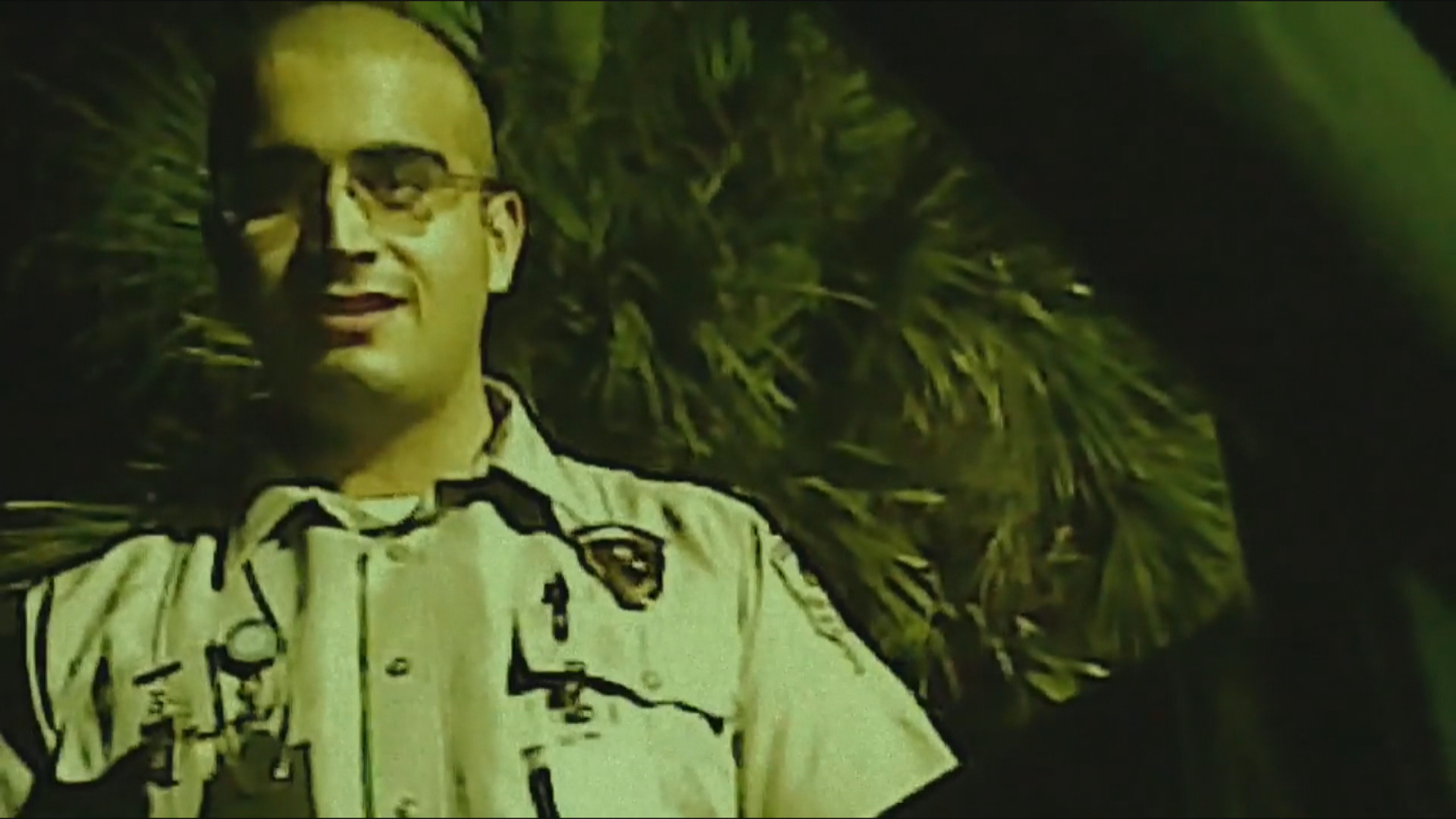 Footage from a 2012 award-winning documentary, "The Big Fix," has emerged showing Orlando gunman Omar Mateen working as a security guard contracted to the security company G4S following the 2010 BP oil spill. He seems skeptical of the cleanup efforts.

"No one gives a s*** here. Everybody's just, get out to get paid. They're like hoping for more oil to come out and more people to complain so they'll have jobs," Mateen tells a reporter. "They want more disaster to happen."

A G4S spokesperson confirmed to CBS News that Mateen is indeed the man featured in the documentary.

Six years later, Omar Mateen went to work as a guard in a gated community in Florida. He then went home, only to go back out. Investigators now believe that Mateen was in the general area of the Pulse nightclub for several hours before launching the worst mass shooting in modern U.S. history at about 2 a.m, reports CBS News correspondent Jeff Pegues.

Sunday's shooting rampage wasn't Omar Mateen's only objective during the three-hour attack. He was also on Facebook, declaring his allegiance to ISIS. He repeated his pledge in a phone call to 911 and to a television producer, according to a local cable news station.

A law enforcement source said Omar Mateen's wife, Noor, is telling FBI investigators she tried to stop her husband from committing the attack. Investigators have interviewed her twice and given her a polygraph test. She told them the couple had been to the club at least once before.

Club patron Jim van Horn said Mateen was a regular. "Everybody knew his name. Omar," van Horn said. "He used to come in the bar on the weekends sometimes, he would be there, sometimes he would miss a couple of weeks and then be in again."

The FBI has been speaking with the owners of other clubs in the area, including Michael Bass, who operates the gay club "Revere." He said he received a Facebook friend request from Mateen three days before the shooting.

"I saw that picture that morning of the incident. I swallowed my tongue. It was Omar Mateen," Bass said.