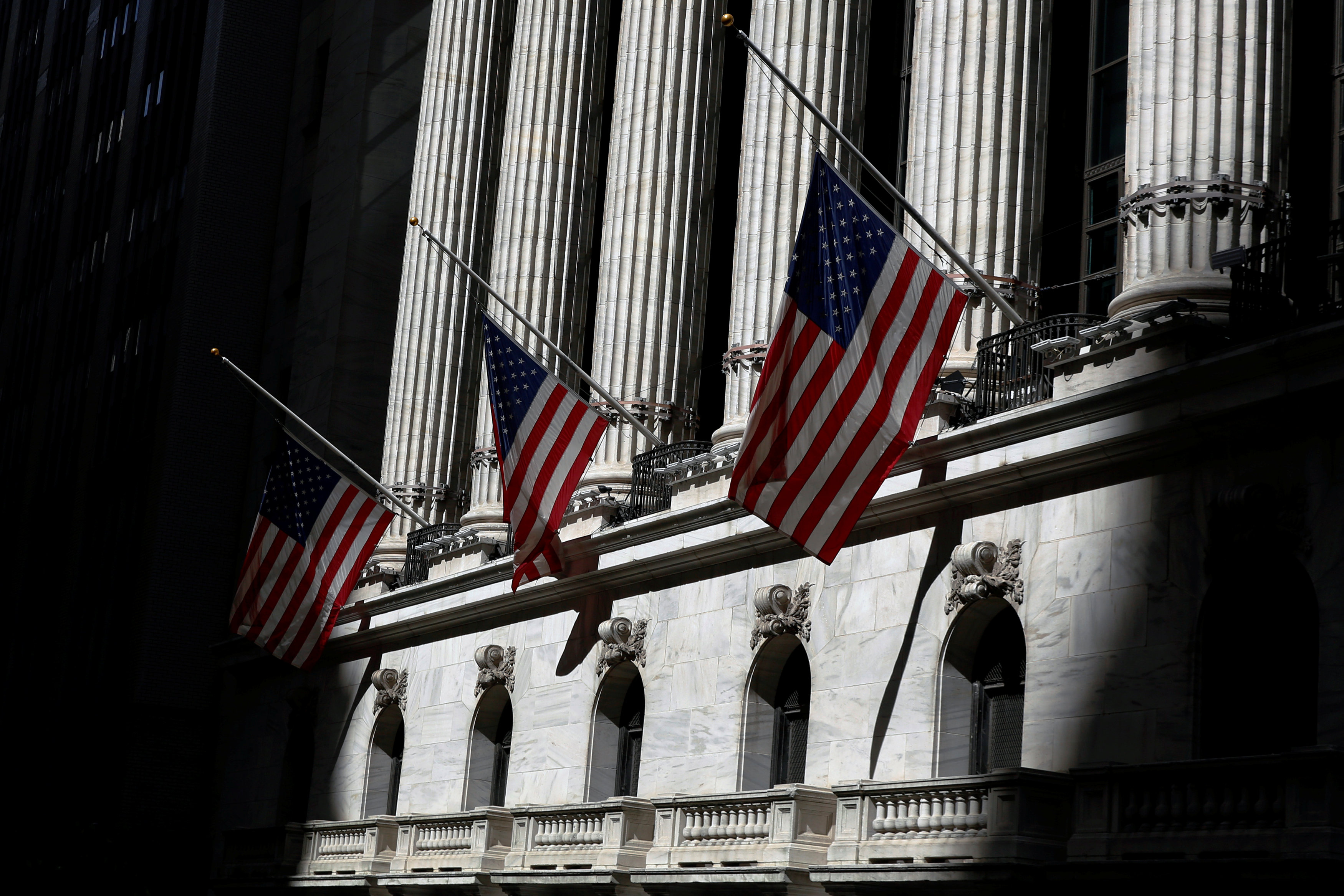 In the wake of the nation's deadliest mass shooting in Orlando, Florida, a new CBS News poll has found that a majority of Americans now support a nationwide ban on assault weapons.

The survey, conducted in the days following the massacre at a popular Orlando gay night club, shows 57 percent of Americans now favor such a ban. That's up from 44 percent in December, when the question was last asked in CBS News polling. Now, 38 percent of respondents oppose the legislation, compared to the 50 percent who opposed it in December.

Most Democrats -- 78 percent -- support an assault weapons ban, while only 18 percent oppose it. Half of Republican respondents oppose a ban, but about 45 percent are in favor of it. Independents remain split: About 47 percent back the ban, while 45 percent do not.

Hillary Clinton, the Democrats' presumptive presidential nominee, has proposed reinstating the assault weapons ban, which expired in 2004 and has not been renewed despite numerous calls from lawmakers.

Omar Mateen, the suspected Orlando gunman, used a handgun and a semiautomatic rifle in the attack.

According to the gun store owner that sold Mateen his weapons, the suspected Orlando shooter passed his background check. Mateen had previously been investigated twice by federal officials, once in 2014 for a possible connection to a known suicide bomber.

This poll was conducted by telephone June 13-14, 2016 among a random sample of 1,001 adults nationwide. Data collection was conducted on behalf of CBS News by SSRS of Media, PA. Phone numbers were dialed from samples of both standard land-line and cell phones.