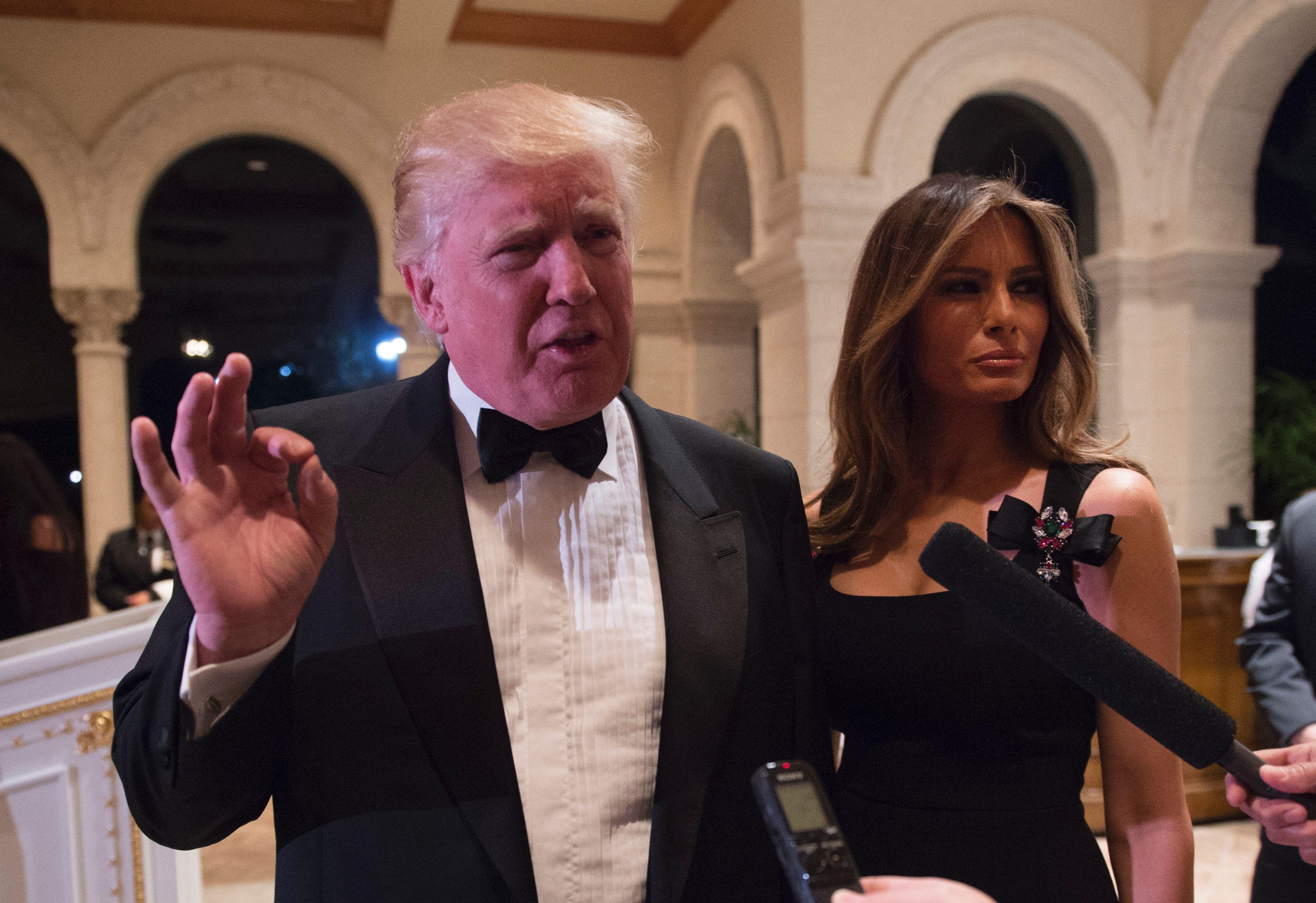 The man responsible for planning President-elect Donald Trump’s inauguration says the event will be notable for its “soft sensuality.”

In response to a question about whether he had enough performers for the swearing-in, Tom Barrack, the chairman of the inauguration committee, told reporters to expect something “beautiful.”

“It’s a much more poetic cadence than having a circus-like celebration that’s a coronation.”

Barrack went on to say that he had “the worst job in America.”

“[Mr. Trump] knows what his constituency is and he knows you need to reach out to constituencies we have questions, who have doubts,” Barrack said.

“His instruction to me was ‘the campaign is over, I am now president for all the people. I want you to build a bridge and tie them back in. I was to heal the wounds, and I want to get back to work on Saturday morning.’”

The inauguration will take place in Washington, D.C. on Friday, January 20th. Former Presidents Bill Clinton and George W. Bush will be in attendance, and President Barack Obama and first lady Michelle Obama will ride together to the Capitol for the swearing-in. Hillary Clinton, the 2016 Democratic nominee for president, will also be there for the ceremony.