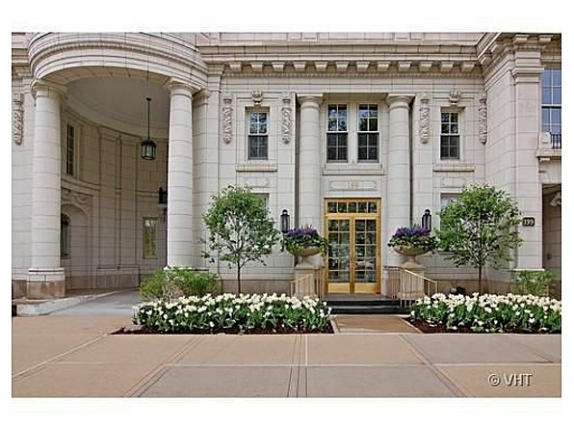 Looking for a great apartment to rent? How about one that comes with a royal media pedigree?

We know times are tough in the housing market, but apparently even the rich and famous are having trouble selling their property. While homes of any type are proving difficult to sell, there is an understandable reluctance on the part of buyers to plunk down huge sums of money for an investment that may no longer be considered as solid as it was even five years ago.

Still, one might assume that certain celebrities, like Oprah Winfrey, would have no trouble at all locating prospective buyers. Not only does Winfrey have a long and celebrated history as a business-savvy media powerhouse, but her face and image denote one of the most trusted brands in the marketplace. And in Chicago, where Oprah hosted her blockbuster syndicated talk show for 25 years (1986-2011), she is practically a deity.

Multiple sources, including Yahoo, are reporting that Oprah has not been able to unload the lavish apartment she purchased in 2006 in Chicago's Streeterville neighborhood. She paid a cool $5.6 million, according to the Zillow real estate blog, but never actually lived there out of privacy concerns.

The lack of Oprah's personal touch may go a long way toward explaining the lack of interested buyers. Winfrey placed the home on the market in June 2008 at an asking price $6 million, before pulling the listing in January 2009.

According to Gawker, Winfrey decided to offer the property for lease rather than let the listing languish, at a monthly rent of $15,000. If that price seems steep, realize you are getting 4,607 square feet of living space. More cavernous than many single-family homes, this is definitely not your average apartment.

Despite the space and opulence, this is not a property for large families. The home has only two bedrooms and two and a half baths, with the bulk of the square footage devoted to a grand foyer, solarium, wood-paneled library, wine room and a generous stretch of gourmet kitchen with a butler's pantry.

With the launch of her OWN television network, Winfrey has been spending more time at her 23,000 square foot, $50,000,000 Montecito, Calif. mansion.