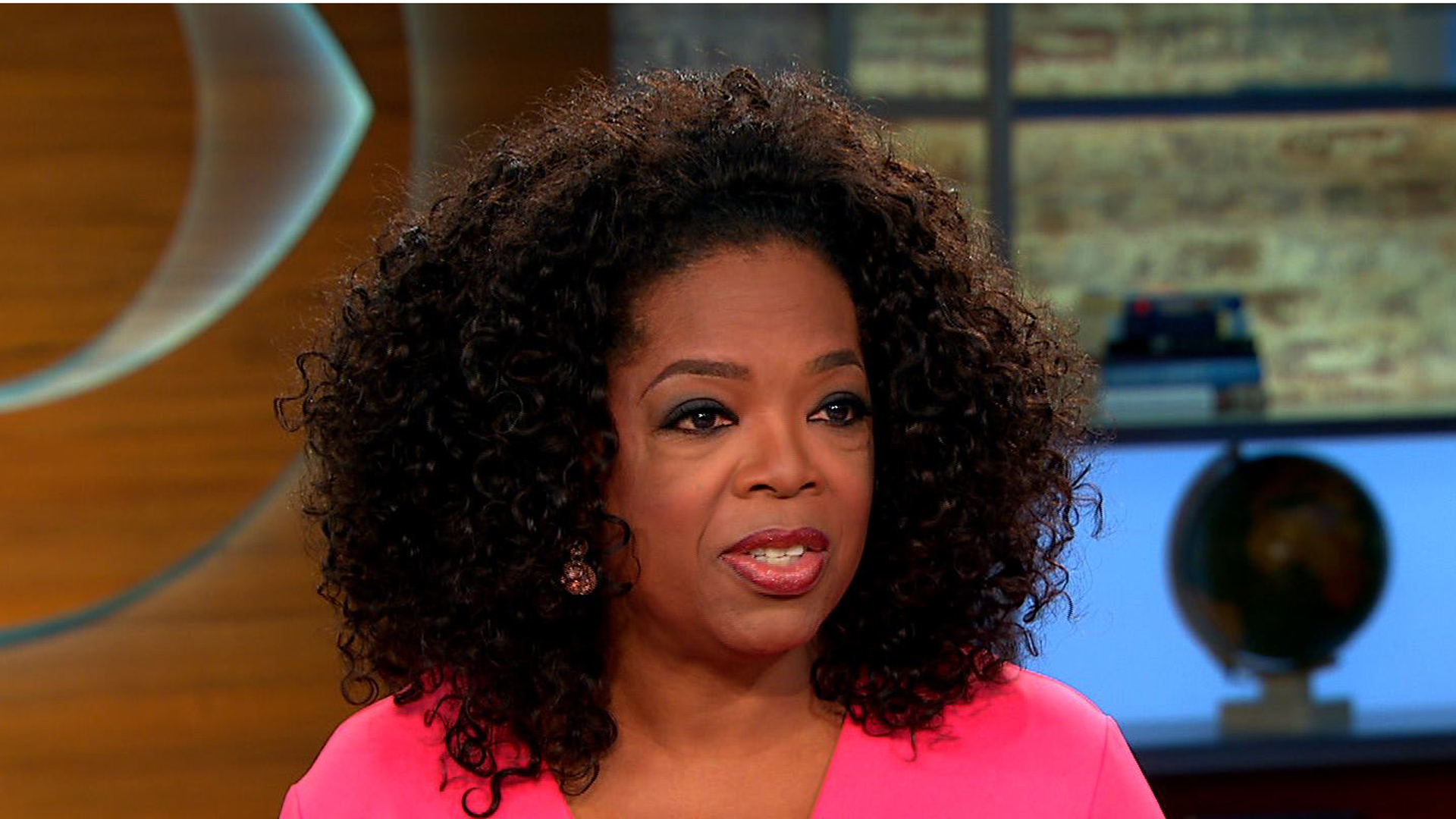 (CBS News) In her first major film roll in 15 years, Oprah Winrey stars in Lee Daniels' "The Butler," a film based on the true story of a White House butler -- played by Forest Whitaker -- who worked under seven presidents.

"The Butler" -- inspired by Wil Haygood's 2008 article, "A Butler Well Served by This Election," in The Washington Post -- struck a nerve for Winfrey, who called the film "a drama, a history lesson, and a love story" Monday on "CBS This Morning." She added, "I ended up saying yes because of the story."

Winfrey plays Gloria Gaines, the wife of White House butler Cecil Gaines, and explained, "I think the women of the civil rights movement, the women who stood by their men, the women who had to repress their own hearts' desires, their own ambitions because the world saw you in this box, I think that they played a vital and essential role to the movement but nobody ever talks about them. That entire era of women ... deserves to be celebrated and honored."

Oprah admitted she was nervous to return to the film world after her hiatus of more than a decade and likened the break to "laying down an instrument."

Despite Daniels' confidence in her abilities, Oprah said she "called in an acting coach for the first time" because she struggled to cry on cue. After working together for 20 minutes, Oprah said her acting coach reassured her. "She said, 'You still have the vulnerable spaces so you'll be able to go in and access that.'"

Aside from the crying scenes, Oprah said she was laser-focused on getting it right, prodding director Lee Daniels with questions about small details, particularly about her love scene with Forest Whitaker.

Oprahalso addressed her OWN network, which -- despite initial struggles to find an audience and with management -- turned a profit in the second quarter, six months ahead of schedule.

In April 2012, Oprah told the "CBS This Morning" co-hosts she did not anticipate the uphill battles she would face in getting her OWN network off the ground.

"Had I known that it was this difficult, I might have done something else," she said. "I didn't this it was going to be easy, but I did not know. If I knew then what I know now, I might have made some different choices."

Oprah said Monday the network is "not where I want it to be, but it's growing" and credited the recent uptick in viewership and advertisers to her team at OWN. "When you are in a foxhole, you have to surround yourself with people who can dig you out," she said of the OWN staff.

For more on what's next at OWN -- including Oprah's interview with Lindsay Lohan after her release from rehab -- and what she has in store for her 60th birthday party, watch the interview above.

Agency created to fight organized crime at key U.S. port may be pushed out