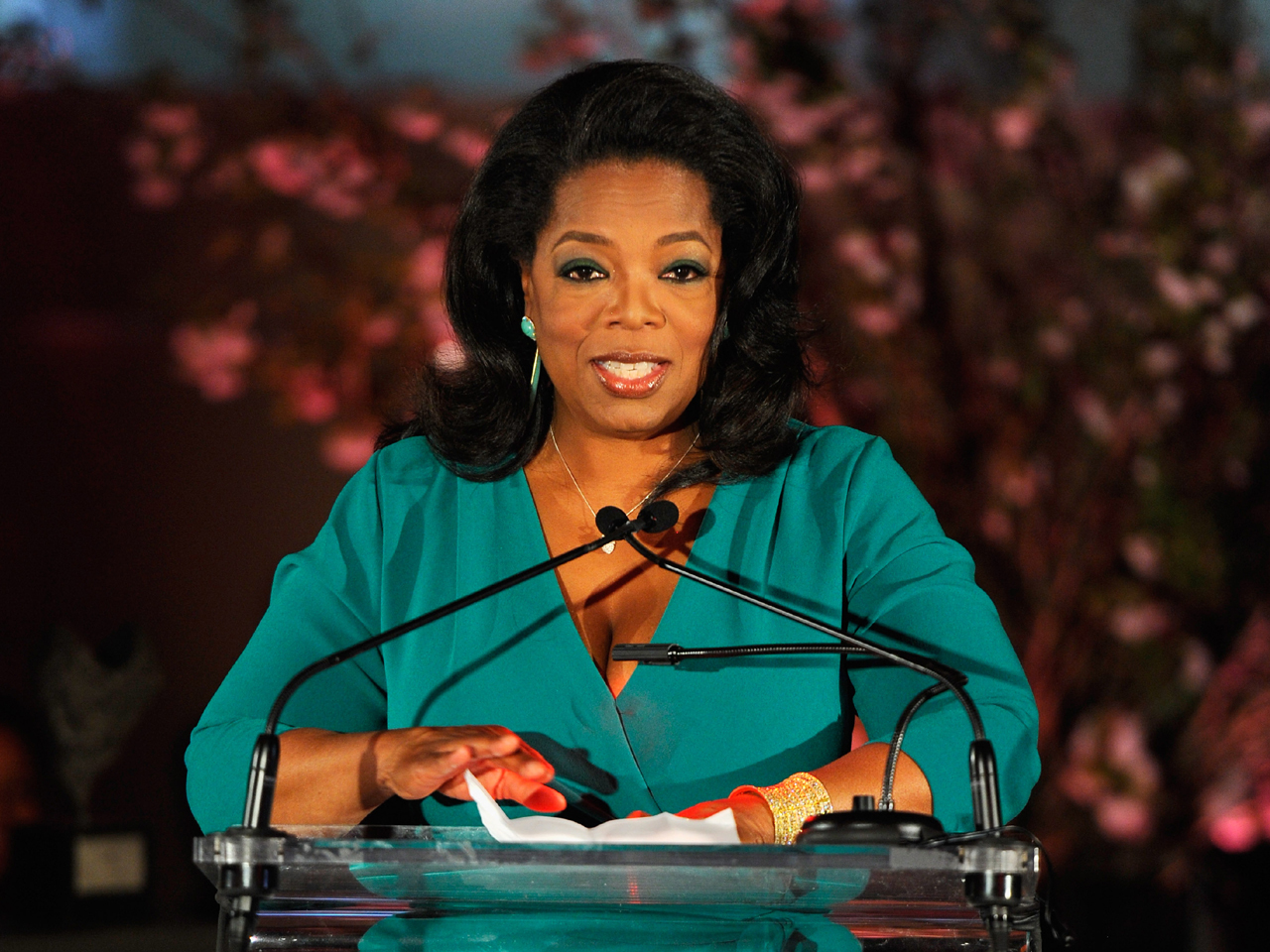 (CBS/AP) LOS ANGELES - Oprah Winfrey's struggling television network, OWN, said Monday it is laying off one-fifth of its employees and restructuring its operations in New York and Los Angeles.

The decision to let 30 staffers go is a "tough" one, Winfrey said in a statement, but the economics of a start-up cable network didn't fit with OWN's cost structure.

The responsibilities of the laid-off workers will be distributed among people with the network and its venture partners, Discovery Communications and Winfrey's Harpo Studios, according to OWN.

The cable channel, which launched Jan. 1, 2011, endured a freshman year of executive turnover and missteps that proved OWN lacked a solid foundation on which to build. This was despite a Discovery Communications investment of a reported $250 million and counting.

Discovery executives will take a more active role in the channel, according to the announcement.

Another Discovery executive, Lee Bartlett, will have joint oversight of business and legal affairs with an OWN vice president, Tina Perry.

OWN started as an ambitious new platform for Winfrey after she stepped away from her long-running, top-rated daytime talk show, "The Oprah Winfrey Show." But viewership for OWN shows have been largely unimpressive, with one example being Rosie O'Donnell's short-lived talk show, which was cancelled last week.

OWN got a burst of viewer attention this month for Winfrey's exclusiveinterview with Whitney Houston's daughter, Bobbi Kristina, which drew 3.5 million viewers, the channel's biggest audience to date. The 90-minute special also included interviews with Houston's brother and sister-in-law.

From the start, OWN failed to improve on, or in some instances even match, the modest ratings and small audience earned by the low-profile Discovery Health channel it replaced.

As the new channel struggled for footing, Winfrey stepped in behind the scenes and became CEO and chief creative officer of OWN, bringing in her Harpo leadership team of Logan and Salata as presidents. She also increased her on-camera profile with "Oprah's Next Chapter."

"I would absolutely say it is and was not where I want it to be for year one," Winfrey said in December. "My focus up until (last) May was doing what I do best, which is 'The Oprah Winfrey Show,' and giving that my full attention" until its conclusion.

Since September, according to OWN, it's seen a double-digit increase in ratings and a network high cumulative of 40 million viewers per month.