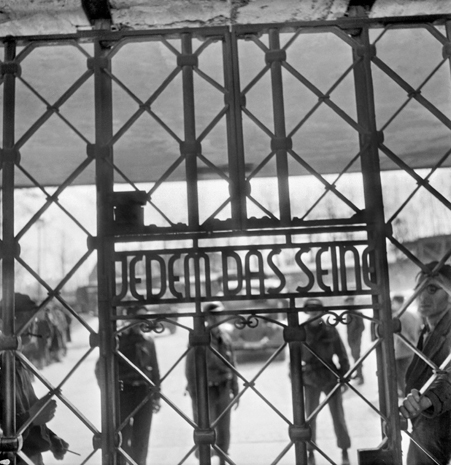 A list by Oskar Schindler, the German businessman credited with saving over a thousand Jews from the Nazi gas chambers during World War II, is being auctioned on eBay at a starting price of $3 million.

One of originally seven lists, only four believed to exist today; the item is being sold by California collectors Gary Zimet and Eric Gazin on behalf of an unidentified owner.

In 2010, the list was sold for $2.2 million by the nephew of Schindler's confidant, Itzhak Stern, to its current owner.

It's thought Stern typed up each of the versions of the list.

Schindler, played by Liam Neeson in the 1993 Oscar-winning film, saved over a thousand lives by opening a factory in Czechoslovakia and sending Jewish refugees to work there.

"It is extremely rare that a document of this historical significance is put on the market," said Zimet, to the New York Post.

"Many of the survivors on this list and their descendants moved to the United States, and there are names on this list which will sound very familiar to New Yorkers," he added.