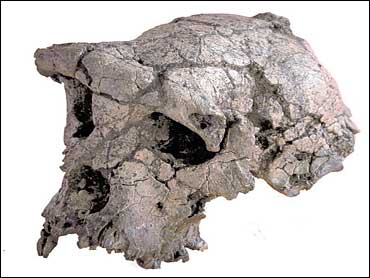 An ancient skull whose recent discovery was thought to have pushed back the dawn of man was not from a human ancestor after all, but from a gorilla or another ape species, some anthropologists say.

The rebuttal, published in Thursday's issue of the journal nature, is the latest round in a scientific feud over the origins of humankind in Africa.

The so-called Toumai skull, whose discovery was announced in July, was unearthed last year in the African desert nation of Chad. Some described it as the most startling fossil find in decades. The remarkably intact specimen has a thick brow and flat face, and is believed to be between 6 million and 7 million years old.

The research team that found it, led by French paleontologist Michel Brunet, said it was a skull of the earliest known hominid, or pre-human ancestor. Until then, hominids were not known to have lived so deeply into central Africa.

But in a strongly worded article in Nature, anthropologists including Brigette Senut, Milford H. Wolpoff and Martin Pickford said the skull is not on the human branch of the evolutionary tree at all. They said the specimen may be that of an early female gorilla or a chimpanzee, or a species that has since become extinct.

"I don't see how you can tell what it is. But it is not human," said Wolpoff, a University of Michigan anthropologist.

The critics took special note of scars on the bones in the back of the skull left by the attachment of neck muscles. To some, those might indicate that it was a biped, or upright walker — a critical defining feature of the human family. But Wolpoff and others disagree.

"In looking at the scars, they told us quite clearly that this animal did not habitually walk erect. It did not have human posture, therefore it is not human," Wolpoff said.

Other features are in dispute as well. Despite claims to the contrary by Brunet, the size and shape of the teeth and brow are not necessarily characteristic of a hominid, according to Senut.

Senut, who is from the Natural History Museum in Paris, has her own stake in the debate. Last year, she led a French team of researchers that described remains of a new species, Orrorin tugeneniss, that they claimed represented a hominid. At the time, it was believed to be the oldest trace of a human ancestor. But Brunet's discovery and another one last year would be older if they truly are hominid ancestors.

In a response in Nature, Brunet said his critics are wrong in their description of Toumai's facial characteristics and teeth. He also said they provide no evidence that the skull is that of an ape.

Floyd was honored by friends and family in Minneapolis as peaceful protests continued throughout the country Thursday. 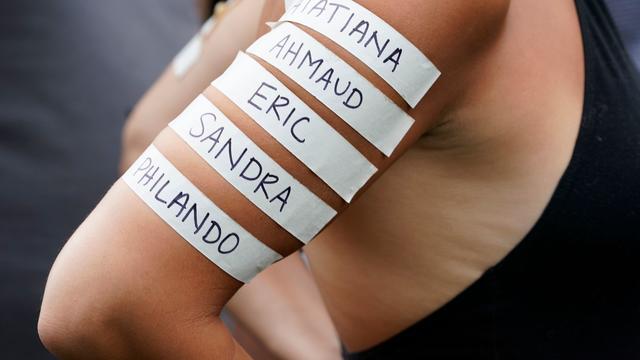 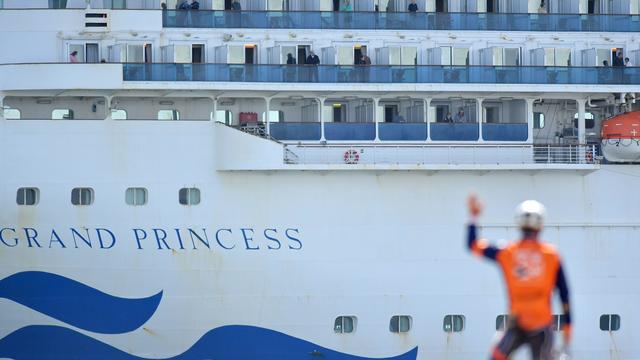