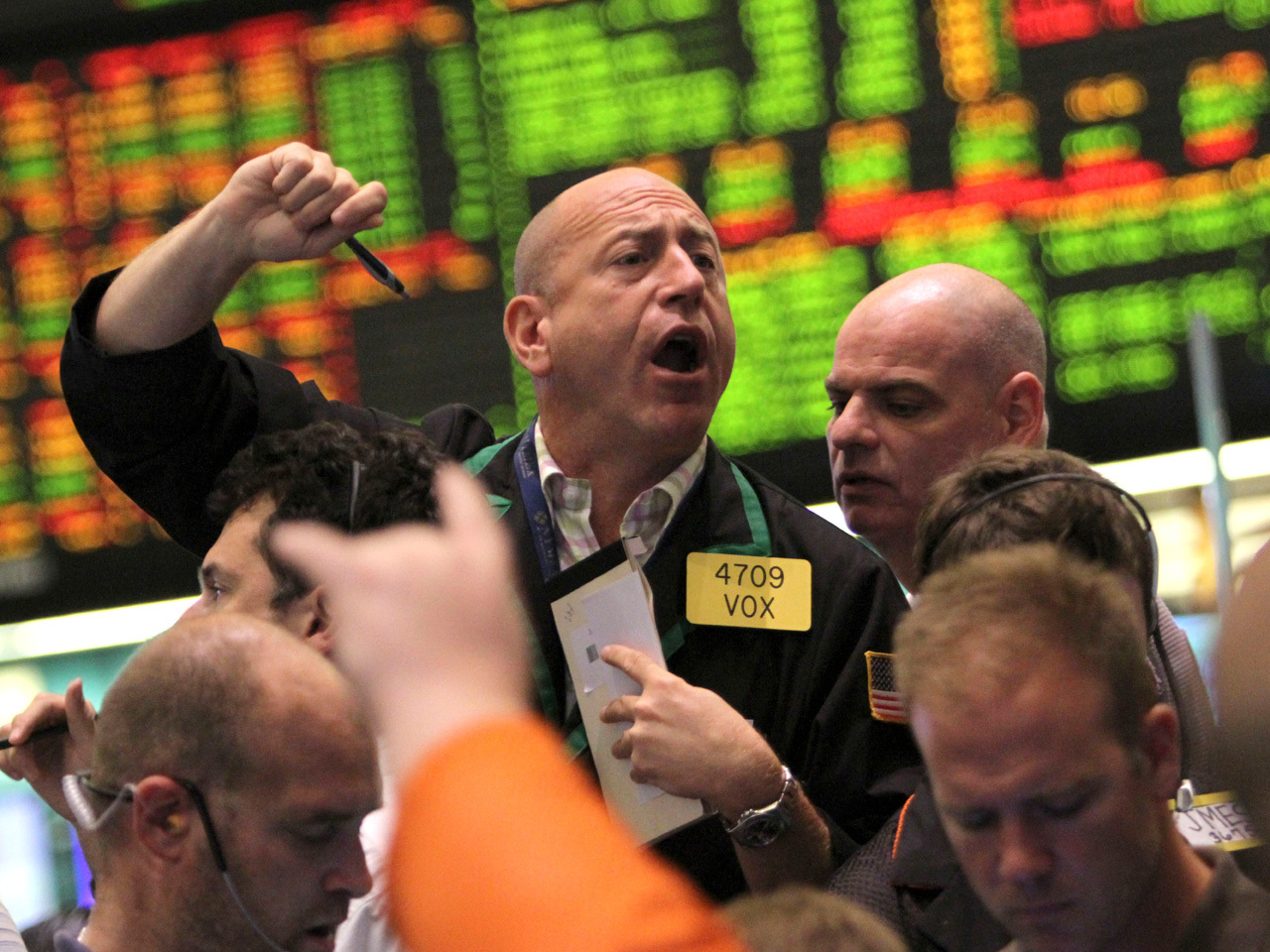 COMMENTARY Oil and gas prices are on the move, with the current national average for a gallon of regular gas at $3.61, up from $3.19 a year ago, according to AAA's fuel gauge report. Before getting into the why, here's a recent breakdown of where the money goes in pumping $1 of gas, according to the Energy Information Administration:

Crude oil is the largest contributor to the price at the pump, which means the $30 spike in a barrel of crude since October is the main cause of our gas woes today. What has moved the markets so dramatically? Don't blame consumers for this one, because Americans' gas consumption is at 11-year lows (perhaps the only positive outcome from the recession).

Speaking from Miami, Fla., President Obama pointed out some of the culprits for the recent oil and gas spike, including a general pick-up in the economy; rising demand from China and India; and anxiety over Iran. But at the end of the day, the rise has more to do with speculation in the markets than anything else -- and that's not necessarily as bad as it sounds.

Last year, when the price of crude oil surged above $114 a barrel and the average cost for a gallon of regular gas nearly pierced $4, there were hoots and hollers about evil speculators, as if commodities futures traders were part of some illegal syndicate that's rigging the game against consumers. That's not exactly how the markets work. (Full disclosure: My first job on Wall Street was as a commodities options trader on the floor of the COMEX.)

The oil sector, like any other market, is made of up of lots of players, including speculators. In the oil market, there are usually two types of speculators -- end-users like airlines, which use the market to protect against future price fluctuation, and investors who bet on the direction of oil. These investors aren't monolithic -- they include pensions, mutual and hedge funds, even that neighbor of yours who's into exchange traded funds -- they're betting on the same price fluctuation.

Right now, end-users in Europe and Asia are gobbling up oil because they fear that access to Iranian oil will be shut down or a more serious conflict could cut off the shipment of oil through the Strait of Hormuz. These actions seem less nefarious and more practical than anything else. Are there pure-play speculators who are piling into the market now? Sure, just like they did at the top of the market last year, only to see their short-term paper profits vaporize into realized losses.

If we don't like speculation in the oil markets, there is a very easy fix: The oil market regulator, Commodities Futures Trading Commission can impose what's called position limits, which limits the size of the bets that speculators can make and/or change margin requirements.

But let's hope that the president doesn't once again tap the Strategic Petroleum Reserve, which is meant for emergency supply disruptions. Last June, Obama resorted to what in retrospect looks more like a public relations stunt, especially when in comparison to the two previous SPR requests over the past two decades, the Gulf War of 1991 and Hurricane Katrina in 2005.

We discussed oil prices on this week's "Ask the Experts":