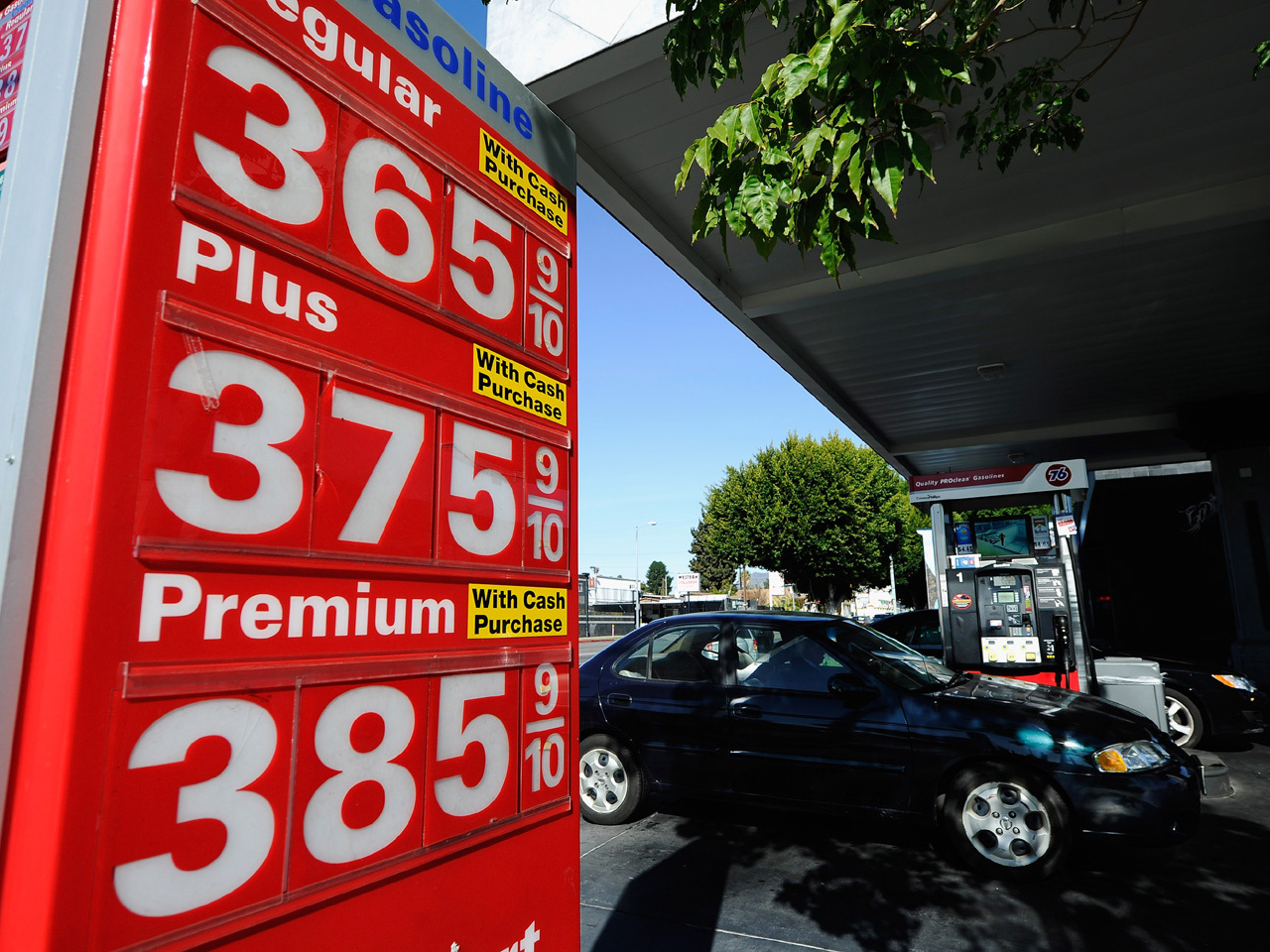 Record-high gas prices have been blamed on unrest in the Middle East, a pickup in the economy and rising demand from China and India. President Barack Obama is confronting Americans' anxiety over rising gasoline prices by drawing attention to his energy policies and taking credit for increased oil and gas production, a greater mix of energy sources and decreased consumption.

But it appears rising gas prices are mostly due to the work of Wall Street speculators and traders -- not any increase in demand, according to a new report from Yardeni Research.

Mr. Obama is heading to Florida on Thursday to promote an energy strategy that the administration says will reduce dependence on foreign oil in the long term. But the president's pitch will also have a subtext: That the federal government can do little to halt the current rise in gasoline prices.

That certainly appears to be the case, according to economist Ed Yardeni, president of Yardeni Research. Oil futures traded on the New York Mercantile Exchange have leaped above $106 a barrel. The current national average for a gallon of regular gas stands at $3.61, up from $3.19 a year ago, according to AAA's fuel gauge report. That's the highest price at the pump ever for this time of year.

But speculators in the gas futures markets are largely to blame, according to Yardeni, not demand. "Large speculators and small traders were net long a record 101,926 [gas futures] contracts on February 14," Yardeni writes in a note to clients.

Since each contract is for 42,000 gallons, or 1,000 barrels, of gas, and gasoline inventories in the U.S. stood at 232 million barrels, "speculators and traders, in effect, held a record 43.8 percent of U.S. inventories," Yardeni says.

The economist says speculators must be betting that the confrontation with Iran will worsen, pushing gas prices still higher. "They certainly can't be betting on strong U.S. demand for gasoline," says Yardeni. Over the past year, gas usage fell to its lowest since Nov. 28, 2003.

Also from MoneyWatch: "Ask the Experts" looks at gas prices