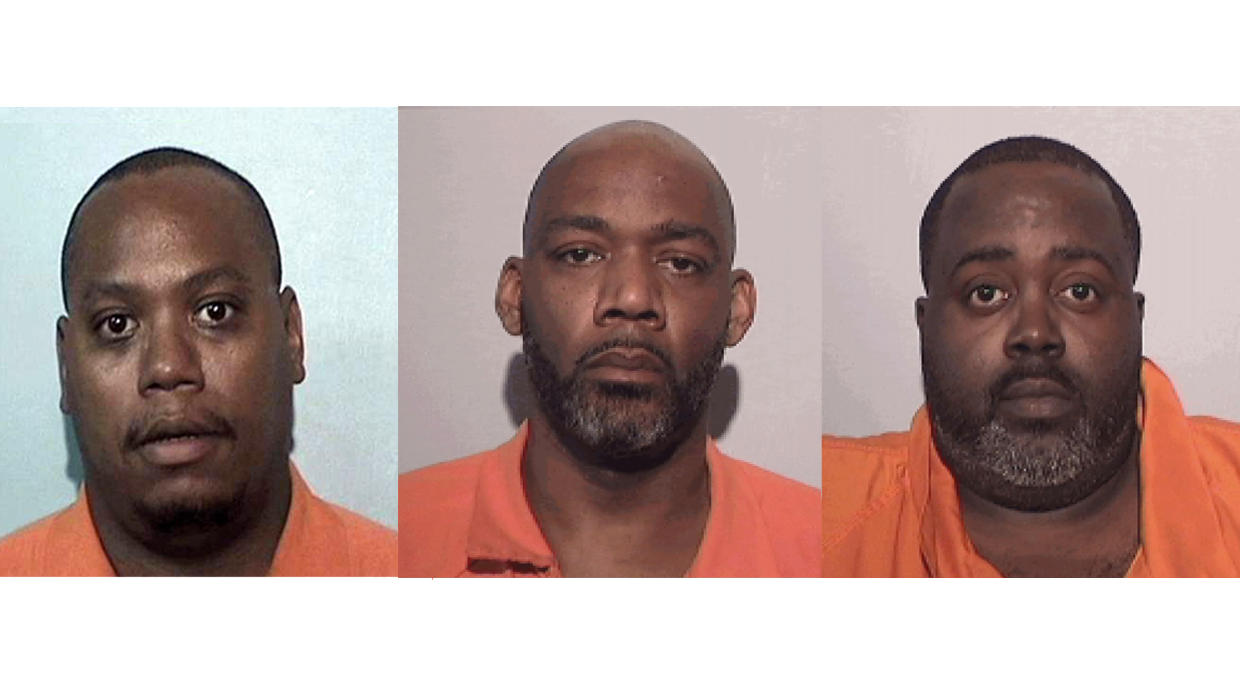 TOLEDO, Ohio -- A third Ohio pastor has been indicted on sex trafficking charges, and prosecutors say all three men worked together to entice underage girls with money in exchange for sex.

A federal grand jury in Toledo has indicted the Rev. Cordell Jenkins, the Rev. Anthony Haynes and the Rev. Kenneth Butler on conspiracy to sex traffic children. All three men pleaded not guilty Tuesday.

The U.S. Attorney's Office says Haynes began grooming a 14-year-old girl for prostitution in 2014. Prosecutors say Haynes introduced her to other men and all three of the pastors sexually assaulted her.

Jenkins and Haynes were previously indicted on child sex trafficking charges in July.

Jenkins' attorney, Lorin Zaner, told reporters that the charges were "very difficult" for him and his family.

"We're trying to keep him as upbeat as we can," Zaner said, "and his family is trying to do that too."