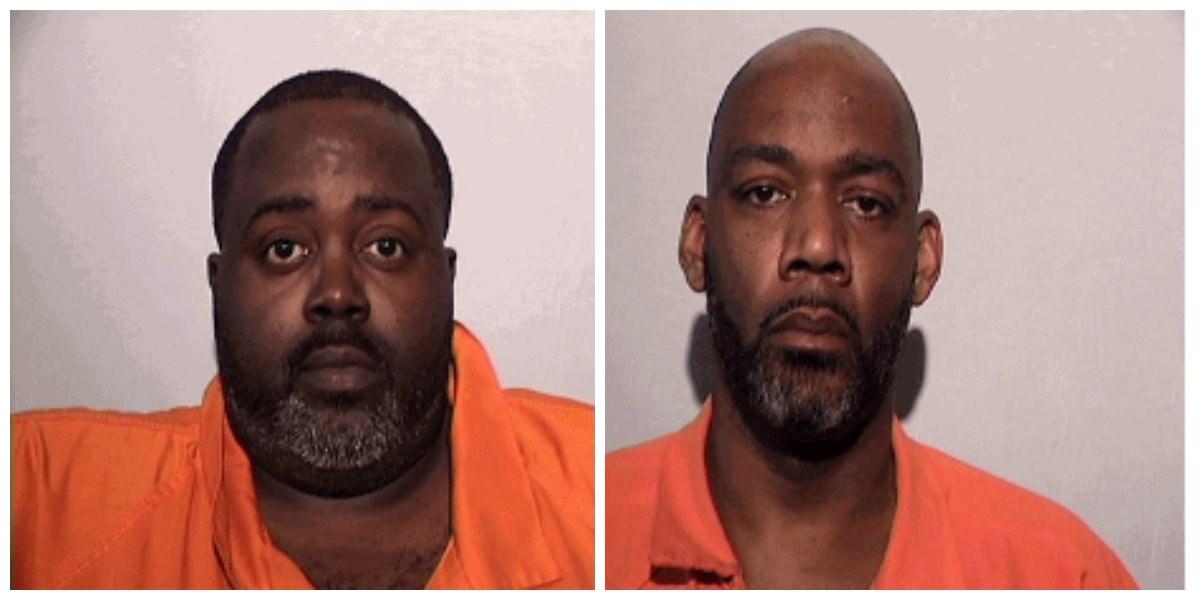 TOLEDO, Ohio -- The FBI has arrested a Toledo church’s pastor and another man on charges of sex trafficking of children.

Jenkins is the pastor of Abundant Life Ministries in Toledo, WTOL-TV reports. Haynes rented a space at the University Bible Fellowship as the pastor of Greater Life Christian Center until 2016.

Federal documents accuse the men of recruiting, enticing and transporting people they knew were under 18 to engage in sex acts for pay. An agent’s criminal complaint says the alleged activity started three years ago with a girl who was then 14.

The affidavit says Haynes and a woman on multiple occasions engaged in sex acts with the victim at local hotels, WTOL-TV reports. Haynes is accused of paying her money to keep the encounters to herself. Prosecutors also said Haynes introduced the teenager to others who paid the girl for sex.

Jenkins is allegedly one of those adults. Prosecutors said he had sex with the girl at a Red Roof Inn in Toledo and in his office in a nearby church.

A U.S. magistrate judge Friday ordered Jenkins and Haynes held without bond until an April 13 hearing.

The Toledo Blade reports Jenkins shook his head “no” as charges were read and indicated he will hire an attorney. Haynes told the magistrate he needed a court-appointed attorney until he “made some phone calls.”