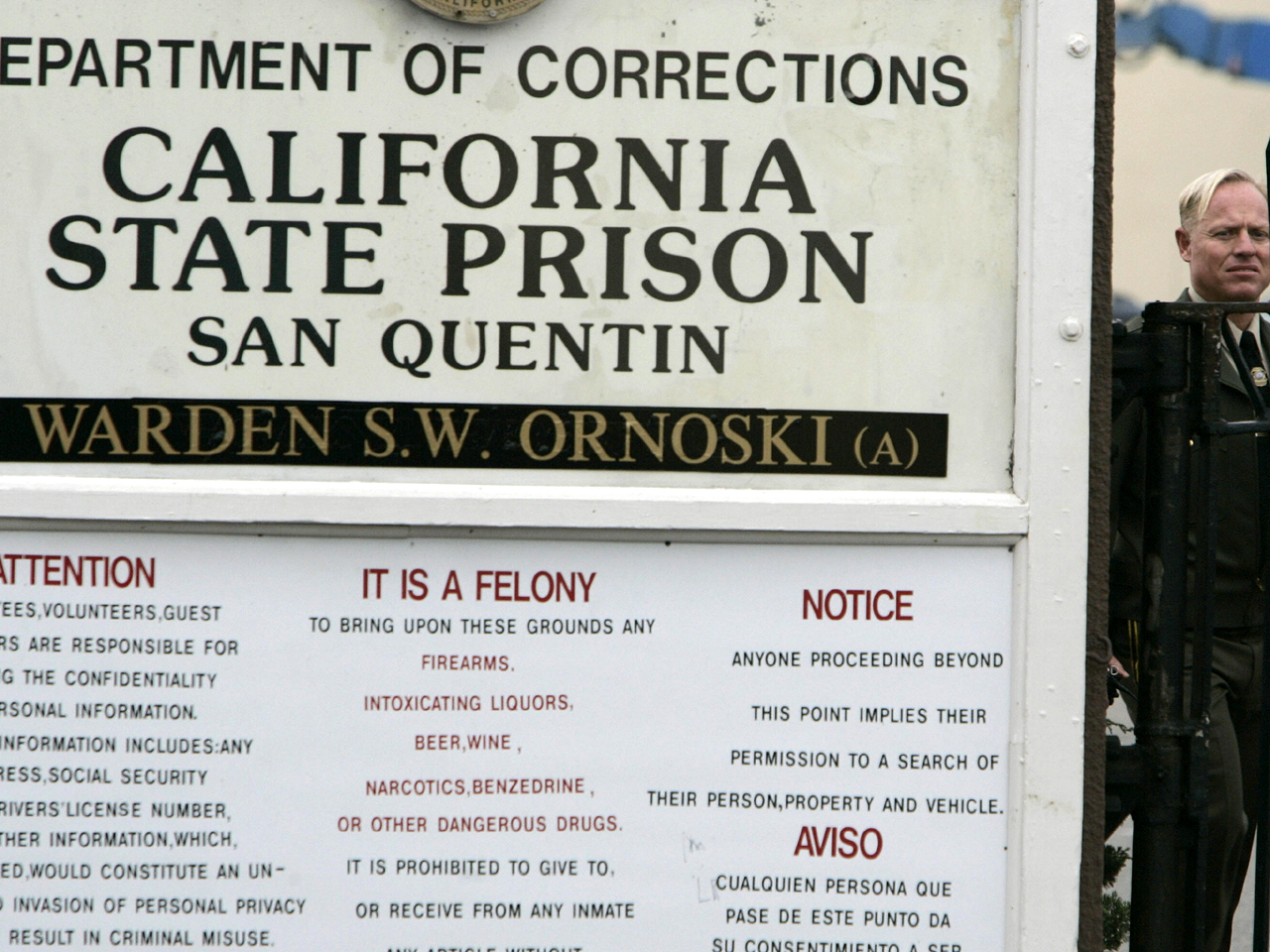 SACRAMENTO, Calif. -- Dirty cooling towers were to blame for an outbreak of Legionnaires' disease that has sickened dozens of inmates and at least four employees at San Quentin State Prison since late August, according to a report Thursday.

Tests showed two of the towers on the roof of the prison's Central Health Services Building had high concentrations of the bacterium that causes the disease, according to the federal receiver who controls inmate medical care. The report says people walking near the towers evidently inhaled contaminated mist, because no drinking water was affected.

The same report also found that nearly 90 percent of inmates at the epicenter of the state's valley fever epidemic are refusing to be tested for exposure to that separate disease, which is caused by a soil-borne fungus.

Receiver J. Clark Kelso blamed a buildup of sludge in the cooling tower water pans, as well as a heat wave in the San Francisco Bay Area, for the Legionnaires' disease outbreak that sickened 81 inmates and sent 13 of them to outside hospitals. Twelve employees are still being tested.

The towers have since been cleaned and the 163-year-old prison north of San Francisco is back to normal.

For a time, the outbreak caused the state's oldest prison to cancel visits, hot meals and showers, and haul in water and portable toilets for the more than 3,300 inmates and 1,200 employees.

Legionnaires' disease is considered a severe type of pneumonia that can bring high fever, chills and a cough. It occurs when contaminated water is inhaled in the form of steam, mist or moisture. A recent outbreak that sickened 128 people and killed 12 in New York City was similarly traced to a Bronx hotel's rooftop air conditioning unit.

The Department of Corrections and Rehabilitation said it is working with employees at prisons statewide to make sure they carefully clean danger areas.

Separately, Kelso reported that 88 percent of 5,420 inmates housed in Avenal and Pleasant Valley state prisons recently refused to be tested for exposure to valley fever, another potentially fatal disease.

Those who were tested at the two Central Valley prisons were four times as likely to have been exposed to the soil-borne fungus as inmates at other state prisons. However, the high rate of refusals raises questions about the effectiveness of the testing, which cost taxpayers $5.4 million this year, Kelso said.

The prison system is using the tests to decide which inmates can more safely be housed at the prisons near Fresno. An early round of tests this year forced more than 2,100 inmates to be moved from the two prisons, while more than 3,000 inmates could be moved in to take their place because they are less likely to get the disease.

Liz Gransee, a spokeswoman for the receiver, said the office is sending a team to talk to inmate representatives at the two prisons to find out why so many refused, and it plans an education campaign based on the results.