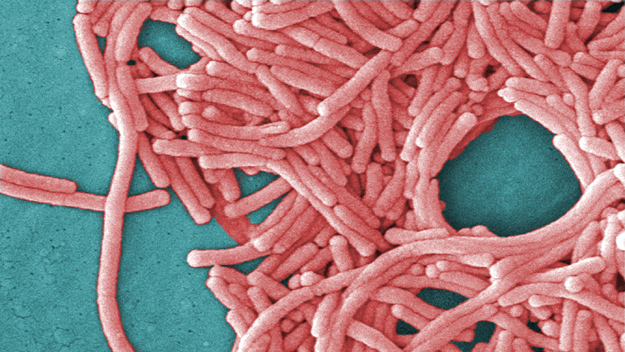 Officials announced Monday that seven cases have been diagnosed in the borough's Morris Park neighborhood. All seven patients are hospitalized, but no fatalities have been reported.

They say the cases are not connected to a Legionnaires' outbreak in the Bronx last month that claimed 12 lives. That outbreak, the largest in the city's history, was traced to Legionella bacteria in the cooling tower of the Opera House Hotel.

Officials said the first case of the new cluster was reported on Sept. 21.

Symptoms of Legionnaires' disease typically appear between two days and two weeks after exposure to the bacteria. Patients may develop pneumonia and experience symptoms include headache, fatigue, loss of appetite, confusion and diarrhea. The illness can be treated with antibiotics.

The disease cannot be spread from person to person.

The city created new cooling tower cleaning regulations after the previous outbreak. The law requires building owners to register, inspect and regularly clean cooling towers, and obtain an annual certification. Violators would face fines up to $25,000.