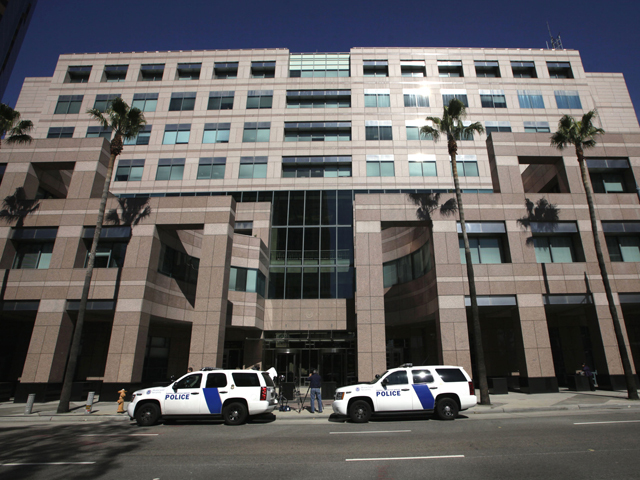 (CBS/AP) LONG BEACH, Calif. - A federal agent accused of shooting his supervisor engaged in a serious struggle for his gun with another colleague who subsequently shot and killed him, an official said.

Agent  Perry Wood, who attended the discussion and had just left the office when the shots rang out, rushed back and burst in to disarm Garcia, according to CBS Los Angeles.

"There was a very, very intense struggle," Kice said. "They were physically struggling over the gun."

The agent eventually drew his own gun and shot Garcia, Kice said.

Kozak, 51, continued his recovery Saturday from at least six bullet wounds, including to the hand, knee and torso, Kice said. Kozak is the agency's deputy special agent in charge of investigations in the Los Angeles region.

A federal official with knowledge of the investigation told The Associated Press that Kozak denied Garcia's request for an internal transfer. The official spoke on condition of anonymity because he was not authorized to discuss the investigation publicly.