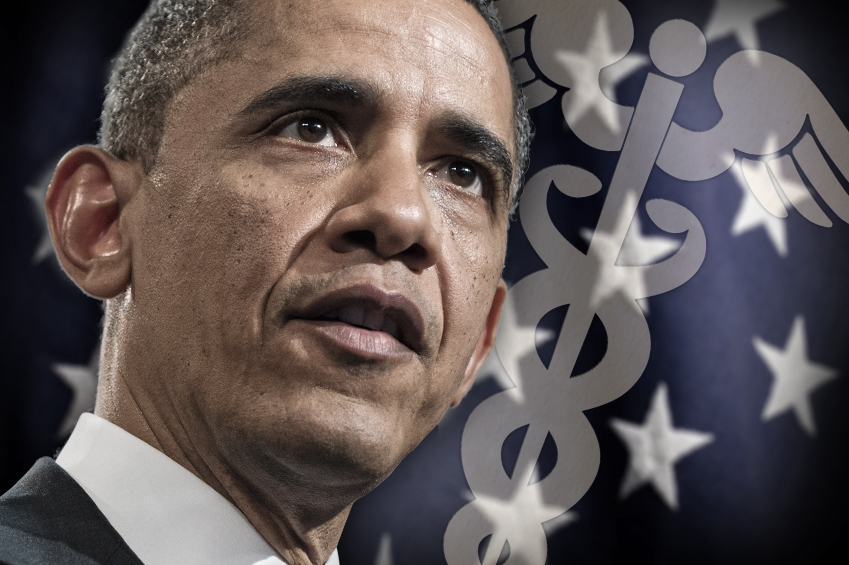 President Obama took some serious heat last year when insurers started dropping millions of Americans from health plans that were no longer Obamacare-compliant, seemingly breaking his promise, "If you have insurance that you like, then you will be able to keep that insurance."

Consequently, he enacted an administrative policy change allowing insurers to extend existing plans on the individual and small-group markets for a year. Now, the administration will extend that policy again, CBS News confirms. The administration has said officially that it does not at this time have any policy changes to announce.

Before the policy change was announced in November, insurers were cancelling plans that failed to meet the Affordable Care Act's 10 minimum standards, including maternity care, emergency visits, mental health treatment and pediatric dental care. The dropped plans seemingly violate Mr. Obama's 2009 campaign pledge that, "If you have insurance that you like, then you will be able to keep that insurance."

Allowing insurers to extend existing plans for a year gave the insurance industry and consumers a chance to adjust to the new rules, but it meant that the complaints about dropped policies were very likely to start again this fall -- just ahead of the midterm elections. The Centers for Medicare & Medicaid Services said late last year that plans renewed after Oct. 1, 2014 had to meet the new Obamacare coverage standards.

Now, Democrats up for re-election this year may not have to worry about another firestorm surrounding dropped policies. However, by allowing insurers to extend plans for at least another year, the administration is seemingly extending the controversy into the 2016 election season.