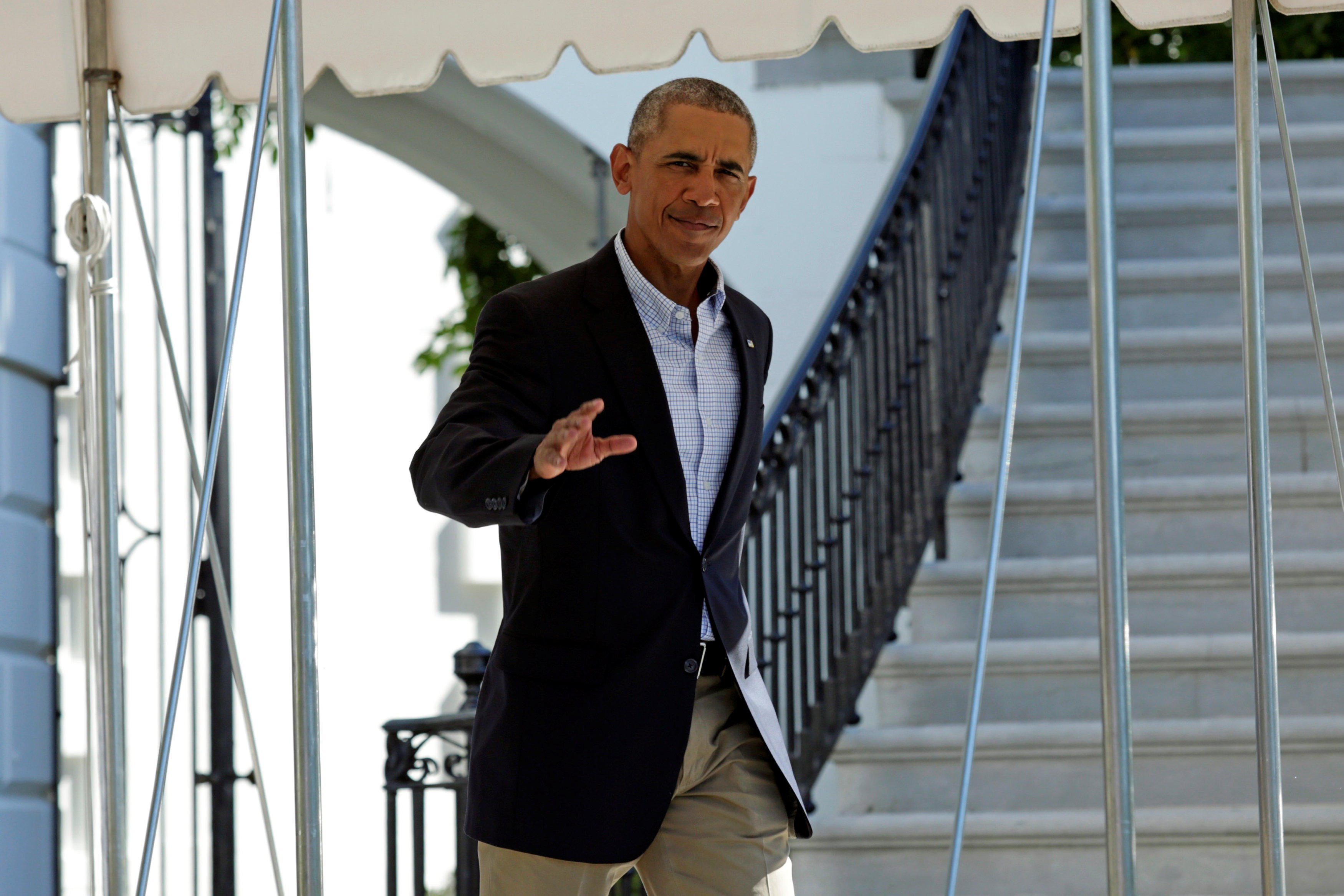 WASHINGTON -- President Barack on Friday Obama will expand a national monument off the coast of Hawaii, creating a safe zone for tuna, sea turtles and thousands of other species in what will be the world’s largest marine protected area.

Obama’s proclamation will quadruple in size a monument originally created by President George W. Bush in 2006. The Papahanaumokuakea Marine National Monument will contain some 582,578 square miles, more than twice the size of Texas.

Obama will travel to the monument next week to mark the designation and cite the need to protect public lands and waters from climate change. The president was born in Hawaii and spent much of his childhood there.

The White House said the monument area has cultural significance for the Native Hawaiian community.

“The expanded area, including the archipelago and its adjacent waters, is considered a sacred place for the Native Hawaiian community. It plays a significant role in Native Hawaiian creation and settlement stories, and is used to practice important activities like traditional long-distance voyaging and wayfinding,” it said.

The monument designation bans commercial fishing and any new mining, as is the case within the existing monument. Recreational fishing will be allowed through a permit, as will be scientific research and the removal of fish and other resources for Native Hawaiian cultural practices.

The regional council that manages U.S. waters in the Pacific Islands voiced disappointment with Obama’s decision, saying it “serves a political legacy” rather than a conservation benefit.

The council recommends catch limits and other steps designed to sustain fisheries. It said it recommended other expansion options that would have minimized impacts to the Hawaii longline fishery, which supplies a large portion of the fresh tuna and other fish consumed in Hawaii.

“Closing 60 percent of Hawaii’s waters to commercial fishing, when science is telling us that it will not lead to more productive local fisheries, makes no sense,” said Edwin Ebiusi Jr., chairman of the Western Pacific Regional Fishery Management Council “Today is a sad day in the history of Hawaii’s fisheries and a negative blow to our local food security.”

The Pew Charitable Trusts helped lead the push to expand the monument. It says research shows that very large, fully protected marine reserves are necessary to rebuild fish populations and diversity of species.

“By expanding the monument, President Obama has increased protections for one of the most biologically and culturally significant places on the planet” said Joshua S. Reichert, an executive vice president at Pew.

The White House is describing the expansion as helping to protect more than 7,000 species and improving the resiliency of an ecosystem dealing with ocean acidification and warming. It also is emphasizing that the expanded area is considered a sacred place for Native Hawaiians.

Shipwrecks and downed aircraft from the Battle of Midway in World War II dot the expansion area. The battle marked a major shift in the war. Obama will travel to the Midway Atoll to discuss the expansion.

With the announcement, Obama will have created or expanded 26 national monuments. The administration said Obama has protected more acreage through national monument designations than any other president.

The White House said the expansion is a response to a proposal from Democratic Sen. Brian Schatz and prominent Native Hawaiian leaders. The federal government will also give Hawaii’s Department of Natural Resources and Office of Hawaiian Affairs a greater role in managing the monument, an arrangement requested by Schatz and Gov. David Ige.