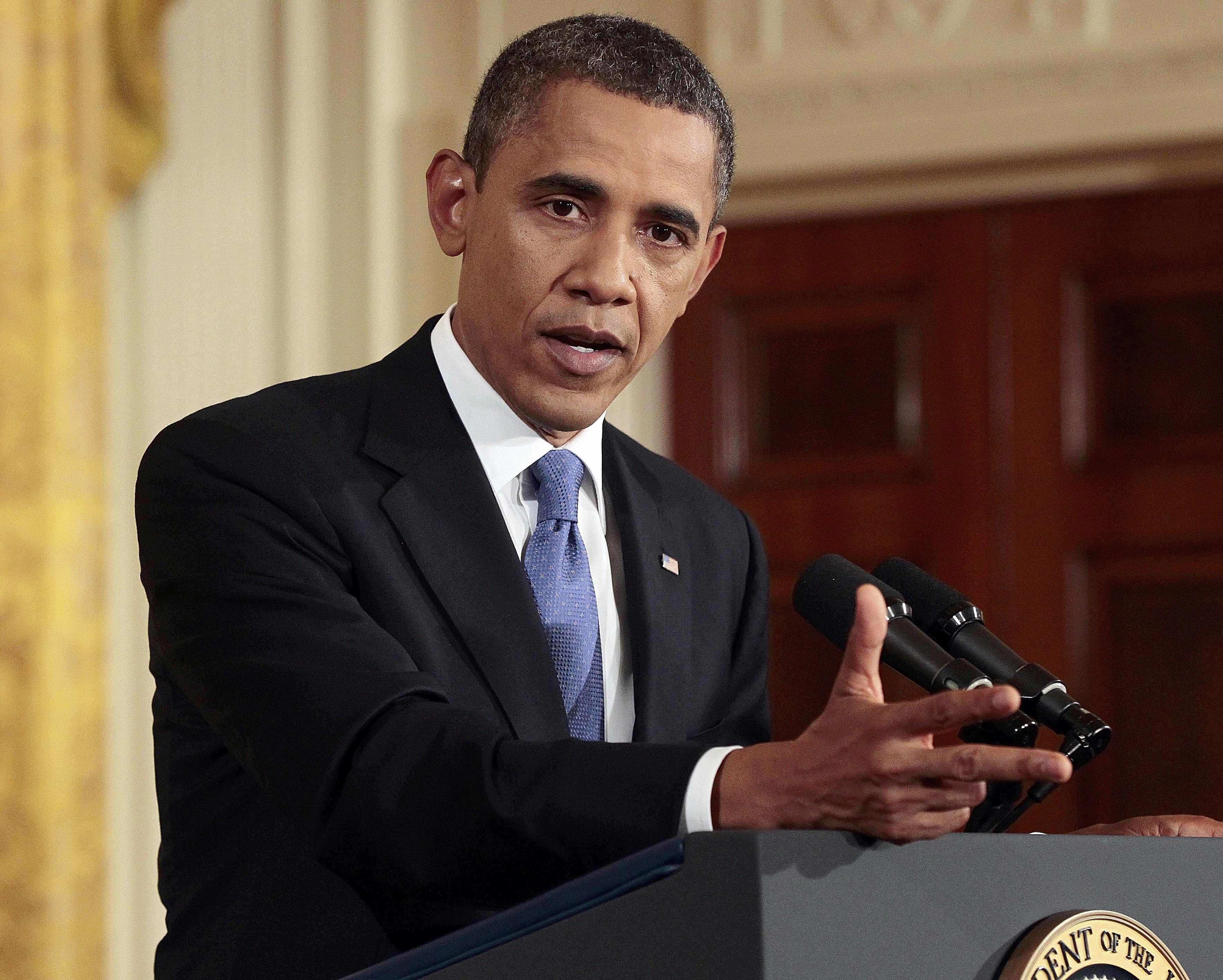 President Obama may be lucky there's no such thing as a "generic" Republican presidential candidate.

In a new Gallup poll, the president trails a "generic" GOP candidate by eight points, 46 percent to 38 percent, among registered voters. That matches his performance against a "generic" candidate in September. He led a "generic" Republican rival 45 percent to 39 percent in August.

Mr. Obama fares better when matched up against actual human beings. In September, Gallup had him more-or-less tied with Mitt Romney and Rick Perry, and other polls have consistently shown the president ahead of all of the GOP candidates with the exception of Romney.